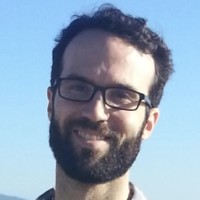 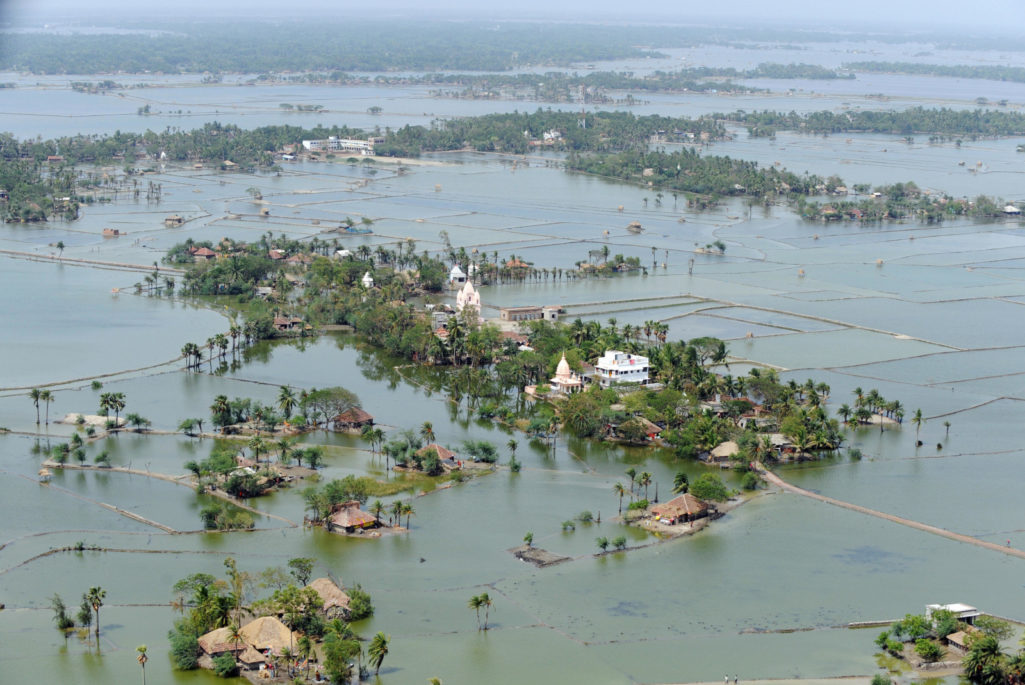 Coastal deltas are becoming more at risk of flooding due to land subsidence, or the gradual sinking of the Earth’s surface, and sea-level rise.

Conventional protective infrastructure, such as levees, may reduce current risk but doesn’t address the underlying causes of subsidence, potentially leading to far greater challenges in the future.

The world’s deltas are home to over 340 million people, a population greater than that of the U.S. These delta communities are at high risk from flooding, and future sea-level rise will make these risks worse. Sea-level rise associated with climate change is rightly considered a major threat to all coastal communities around the world, but deltas face additional challenges due to their unique geological characteristics.

In a study published in the journal Science, my colleagues and I utilized a suite of global data sets to estimate how and where sea-level rise and land subsidence will most increase delta flood risk. Several relatively low-risk deltas in wealthy nations, including the Mississippi and Rhine deltas, would face considerable risk if not for their capacity for investment in protective infrastructure.

However, when considering a potential future with increased infrastructure costs, these deltas may be exposed to dramatically higher risks.

A clear understanding of risk, both now and those likely in the future, is a critical first step toward maintaining healthy, livable, and sustainable deltas.

Delta communities are at high risk from flooding, and future sea-level rise will make these risks worse.

Relative Sea-Level Rise
Deltas are formed where rivers, laden with sediment eroded from land upstream, enter the sea and deposit sediments. Over time, these sediments naturally compact under the weight of new, overlying sediments.

However, compaction continues even if the supply of new sediment is disrupted, resulting in subsidence, or sinking, of the land. Dams and artificial reservoirs on the upstream river network trap sediment, reducing supply to the coast. Flood protections and river channelization reduce the distribution of what little sediment does reach the delta.

Other man-made processes can accelerate subsidence, from the sheer weight of overlying urban development to the extraction of groundwater, oil, and gas.

The combination of sea-level rise, which affects coastlines everywhere, and land subsidence, which is particularly acute in deltas, is called relative sea-level rise (RSLR).

To better quantify the role RSLR plays in increasing flood risk in deltas across the globe, we need to consider how coastal communities are harmed by flood events.

Putting a Figure on Risk
A common model for risk in the insurance industry is to consider the “expected loss” over some time period. In the context of deltas, loss occurs when three conditions are met:

A perfect model of delta risk would identify the likelihood of all possible hazardous events; would map out exactly who and what would be exposed to flood conditions for each of those events; and would quantify the extent to which those people and infrastructure would be harmed. Because of reducing land elevation, relative sea-level rise effectively increases the number of people exposed to a given flood.

In our analysis we created a series of risk indexes, based on global remote sensing and numerical modeling data, to estimate how RSLR is impacting flood risk across the globe.

Several deltas with moderate-to-high RSLR and hazardous event scores nonetheless have quite stable risk levels over time. These deltas, such as the Mississippi (U.S.) and the Rhine (Netherlands), are located in wealthier, more developed nations, and have the capacity to invest in protective infrastructure, lowering their vulnerability.

The predominate strategies used by wealthy deltas for risk-reduction involve large-scale engineering projects such as dikes, levees, storm surge barriers, and pumping stations. Note that none of these technologies address the root cause of increasing risk – sinking land and sea-level rise.

Over time, land subsidence and sea-level rise will either increase delta risk, or necessitate increasingly large protective measures. Conventional engineered defense structures require energy and large sums of money to construct, operate, and maintain. Energy costs are forecast by the U.S. Energy Information Administration to outpace GDP growth into the middle of this century.

These challenges will be particularly acute in deltas that are highly exposed to hazards and have high rates of RSLR, but low vulnerability associated with the financial means to build infrastructure? The Mississippi (U.S.), Rhine (Netherlands), Chao Phraya (Thailand), and Yangtze (China) stand out due to their underlying exposure to hazardous events and high RSLR.

Reducing sea-level rise will require global action to slow climate change. However, local and regional actions targeting land subsidence rates can have a more direct and immediate impact. Technologies for reducing the buildup of sediment behind dams can increase the delivery of sediment to deltas, but most important is allowing sediment-laden freshwater to reach the delta surface.

How can regions slow subsidence? Controlled diversions and dike breaches are options for selectively allowing parts of the delta to flood, bringing sediment with it. This is currently being debated in the Mississippi Delta, for instance, and research based on earlier diversions during flood events suggests this will slow land loss. Also, restored coastal wetlands increase sediment retention, and can reduce the impact of storm surges.

The technical, and political, challenges may be large, but confronting them today will be easier, and less risky, than facing the consequences tomorrow.

Zachary Tessler a post-doctoral researcher at the CUNY Environmental CrossRoads Initiative at City College of New York. He’s a physical oceanographer whose work focuses on environmental change in river deltas.

Carolina Klint Risk Management Leader, Continental Europe at Marsh
URL: https://www.brinknews.com/delta-cities-wealthy-or-not-face-rising-risk-from-sinking-land/
Get ahead in a rapidly changing world. Sign up for our daily newsletter. Subscribe
​​