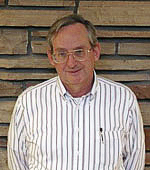 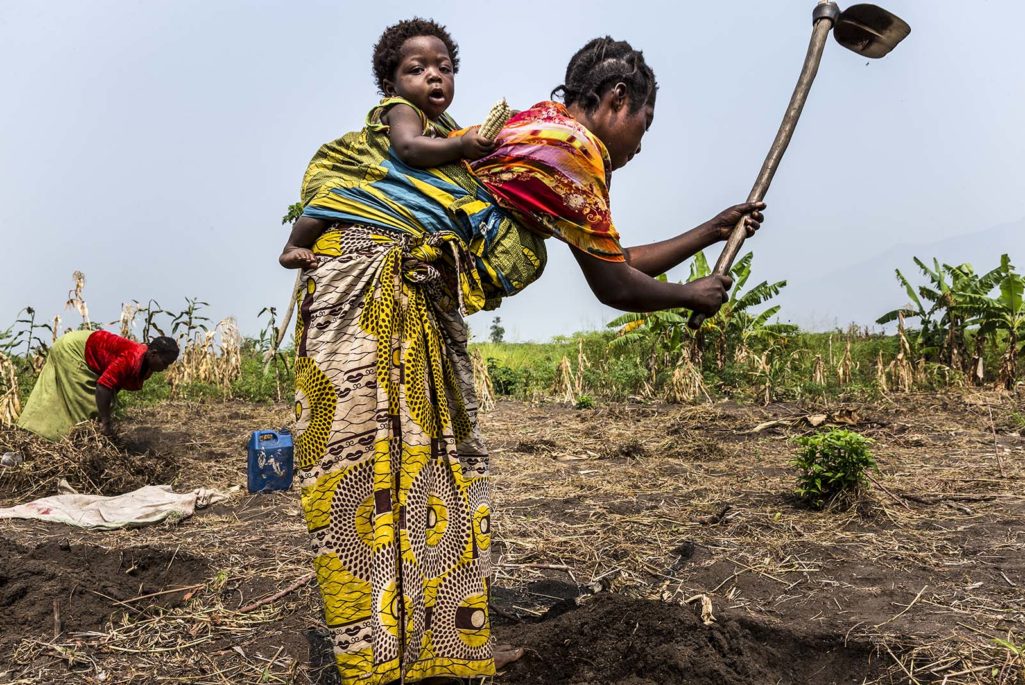 Local women prepare a Kasava field in the West Lake Edward village of Lunyesenge in the Democratic Republic of the Congo.

The sheer drudgery that plagues smallholder farmers in developing countries thwarts sustainability and saps productivity on a wide scale. From traveling half a day on foot to gather water and firewood to labor intensive farming done on a calorie deficient diet, smallholder farmers are in desperate need of “drudgery relief.”

For over 40 years the rural development community has been attempting to assist smallholder farmers in the developing world to climb out of poverty with only modest success. A closer analysis indicates that smallholder communities may have severe labor shortages that can severely hinder smallholder ability to adopt labor-intensive innovations. The problem may be exacerbated by the limited diet available to most smallholders. This diet barely meets the 2,000 calorie basic metabolism requirement, leaving little energy to undertake the extensive manual labor often expected of them.

In order to work a full eight hours of diligent manual labor the diet has to be at least 4,000 calories per day. The result is farmers are only able to work about three or four hours per day with limited diligence. This limited labor has to be rationally spread over all the farm enterprises, both crop and animal, as shown in the case study for Ethiopia.

Because of the diminished capacity to work the fields, it can often take up to eight weeks just to establish a basic crop, a delay that results in a decline in potential yield. Ultimately, it is difficult to see how smallholder farmers relying on manual labor will be able cultivate sufficient land in a timely manner to meet their food security needs and dig themselves out of poverty.

Stop asking poor, hungry, and exhausted farmers to work harder, and concentrate on reducing their drudgery.

To effectively assist smallholder farmers it might be better to stop asking poor, hungry, and exhausted farmers to work harder, but rather concentrate on reducing their drudgery. This can be done by enhancing access to the operational resources that will expedite their crop establishment sufficiently so they can take fuller advantage of the innovation developed to enhance their potential yields sufficiently to meet their food security needs.

This implies access to mechanization for basic crop establishment. This could easily be the underlying reason for the success of the “green revolution” for rice in Asia, even though the development community mostly overlooks this.

While the International Rice Research Institute (IRRI) did an excellent job of dramatically increasing the yield potential of rice, it did nothing to get the crop planted in time to take full advantage of the increased yield potential. This was left to the farmers who, concurrent with IRRI’s developing improved varieties and related supporting technologies, shifted from water buffalo to rice power tillers. This more than halved the crop establishment time, provided the smallholder rice farmers with food security of rice that then allowed them to spontaneously diversify their farm enterprises into such cash value chains as building poultry pens suspended over fish ponds.

In the current effort to promote a new “green revolution” for Africa, the overlooked lessons of Asia may need to be reviewed. In this case, there may be a need for contract tillage via private owner/operator 65-to-80 horsepower tractors pulling three-bottom disc plows. It should be noted that in Egypt, as well as many Middle Eastern countries, private individual owner/operator 65-hp tractors do most of the basic land preparation for smallholder famers. There appears to be a growing demand for such services in Africa—but again, it is mostly overlooked by the development community, still promoting mostly manual agriculture.

The need for individual private owner/operator tractors is that any type of communal ownership such as government mechanization units or even farmer cooperatives has been discredited for over 40 years, as it usually results in the tractors being out-of-service with less than half the lifespan of 10,000 service hours. Also, with public mechanization projects there could be a tendency for operators to charge an off-the-books “access fee” in addition to the authorized charges, as appears to be the case for tractors and combines in Ethiopia. This quickly diverts the limited amount of available machinery to the more influential or political endowed farmers instead of the primary beneficiaries. Perhaps one of the more effective projects for poverty alleviation in Africa would be assisting individuals in smallholder communities to obtain reconditioned tractors so they can drift out of farming to become private service providers for contract tillage.

Several questions abound: How many used 65-hp tractors are sitting around tractor dealers or farmyards scattered through the developed world? How much would it cost to ship and recondition them in a host country, hopefully as part of a tractor maintenance-training program? How to finance and sell them to members of smallholder communities interested in going into the contract tillage business, using the tractors as collateral? How many tractors could be obtained as part of a charity contribution, with accompanying tax credit, etc.?

A quick cost estimate to ship and recondition such tractors is $10,700 with a sale value of $12,500 to $15,000. This same sale/cost structure was used in a successful leasing program in Uganda.

Carolina Klint Risk Management Leader, Continental Europe at Marsh
URL: https://www.brinknews.com/drudgery-relief-the-key-to-diminishing-food-security-risk/
Get ahead in a rapidly changing world. Sign up for our daily newsletter. Subscribe
​​