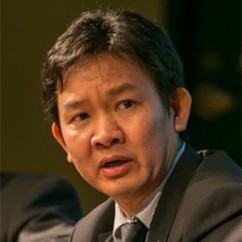 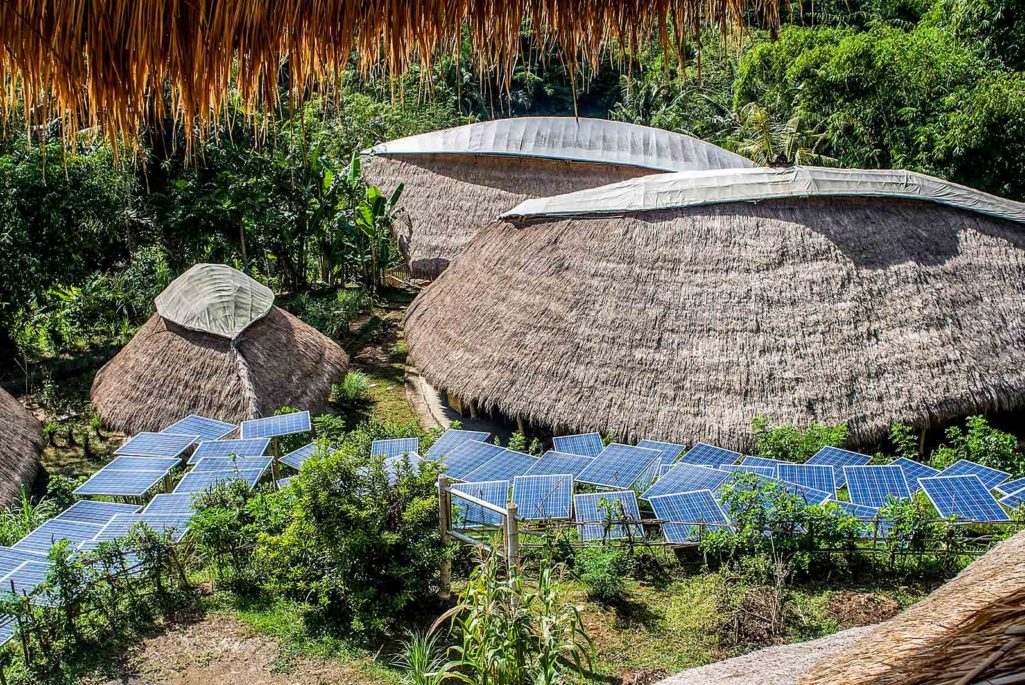 An exterior view of Green School on May 20, 2013 in Badung, Bali, Indonesia. Located in the remote Sibang Kajha area north of the Badung Regency, the campus is built using sustainable natural material and is powered by over 100 solar panels that provide over 80 percent of the school's energy needs.

Some 134 million people in the Association of Southeast Asian Nations (ASEAN) region do not have access to electricity. At the end of 2015, the ASEAN community declared that lack of power and energy access could threaten the region’s economic growth and its economic transition.

Many industrial and commercial economic zones, and remote areas in ASEAN’s emerging countries that contribute to economic growth, are sometimes faced with an unstable energy supply. This can prevent companies and households from investing and providing economic activities, such as goods and services.

Off-grid distributed energy systems (DES) using renewable energy could be a solution to this problem, thanks to the increasing availability of small power generation and renewable energy technologies.

Off-grid DES-related renewable energy sources include biomass, solar, and hydro, with generating capacities ranging from a few kilowatts to as much as 50 megawatts. Such renewable energy technologies can either be integrated into local distribution grids or used as stand-alone systems in areas where the extension of transmission lines is not economically viable.

A business-as-usual scenario was developed for each ASEAN country to outline the current energy policies and the expected foreseeable future of energy policies and economy-wide energy consumption, assuming no significant changes in government policies. An alternative policy scenario was set to examine the potential impacts of additional energy efficiency goals, action plans, or policies that are currently, or likely to be, under consideration.

The results show that the electricity supply from off-grid DES-related renewable sources would increase from 65,608 gigawatt-hours under the business-as-usual scenario to 91,854 gigawatt-hours in the alternative policy scenario (see below figure). The investment opportunity estimated for the combined use of solar, wind, biomass, hydropower, and geothermal is about $34 billion for the business-as-usual scenario and about $56 billion under the alternative policy scenario.

Among the DES-related renewable energy sources, investments in solar and geothermal power are expected to double under the alternative policy scenario compared with the business-as-usual scenario, while investment in wind energy is expected to increase more than threefold to meet the expected generation output by 2040. From the potential increase in off-grid DES-related renewable energy sources in ASEAN, it is also estimated that the CO2-emissions reduction in the ASEAN region as a result of the application of off-grid DES-related solar, wind, biomass, geothermal, and hydropower would be about 46.1 million metric tons in the business-as-usual scenario and 64.6 million metric tons under the alternative policy scenario.

But to realize the potential of off-grid DES-related renewable capacity and investment, an enabling policy framework that provides a long-term government commitment and credible targets will be needed. ASEAN may need to consider a wide range of policy options and instruments, although it is already targeting a 23 percent share of renewable energy in primary energy supply by 2025.

The following framework of policy options is worth considering:

In conclusion, the increase in off-grid DES-related renewable energy supply in the ASEAN region will have multiple benefits for people and the environment.

Its expansion and application could promote lower-cost, more efficient energy access, and it could also address the challenging issue of electricity access for about 134 million people whose rights have been denied. Its application would also contribute to CO2 reduction at the ASEAN level by reducing emissions by as much as nearly 65 million metric tons in the alternative policy scenario.

This piece first appeared on Asia Pathways, the blog of the Asian Development Bank Institute.

Han Phoumin is an energy economist at the Economic Research Institute for ASEAN and East Asia (ERIA) in Jakarta, Indonesia. His expertise lies in the fields of renewable energy including bio-fuels, energy efficiency and savings, energy security, energy consumption and forecasting, and water resource development and management.

Mark Campanale Founder and Executive Chair of The Carbon Tracker Initiative
URL: https://www.brinknews.com/electrifying-emerging-asean-through-off-grid-distributed-renewable-energy-systems/
Get ahead in a rapidly changing world. Sign up for our daily newsletter. Subscribe
​​