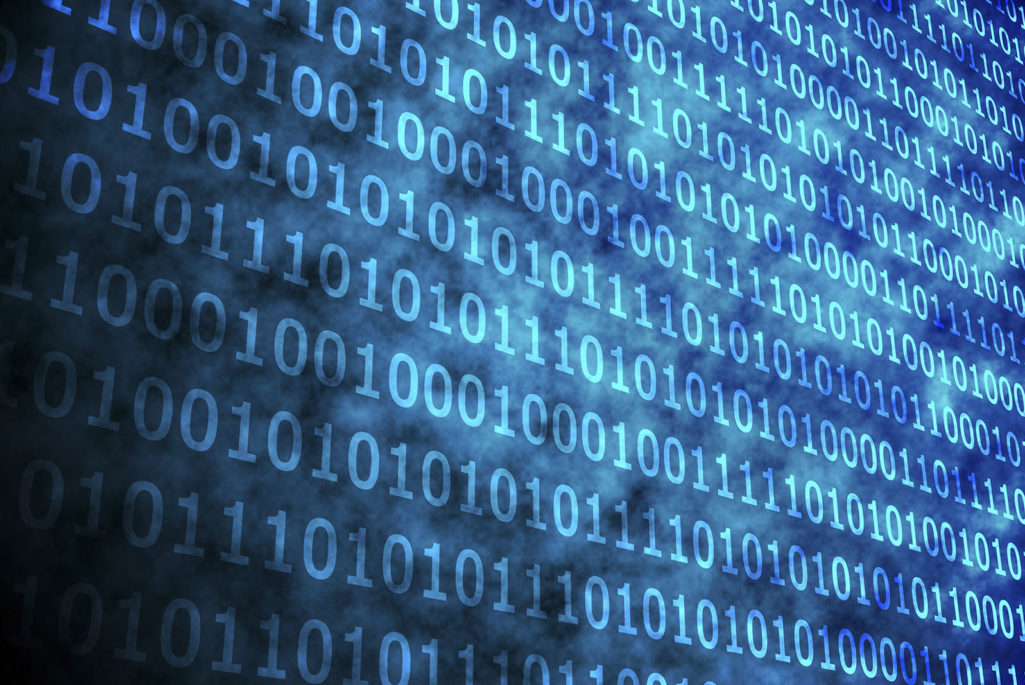 Digital is already economically important for Europe, growing at seven times the rate of the rest of the economy. This makes the EU’s recent proposal for a Digital Single Market all the more important to the sustainability of this crucial economic sector.

In such a single market, the buying/selling experience to other Member states should be the same as buying within the home country, but according to a recent survey of European companies that bought goods or services from another EU country in 2014, several problems are hampering progress.

Nearly one in five cited a lack of language skills as a major problem, which was followed closely by the issue of payments not being secure enough.

Meanwhile, copyright restrictions, product labeling and interoperability were the least of the issues companies felt were a problem area.

Carolina Klint Risk Management Leader, Continental Europe at Marsh
URL: https://www.brinknews.com/eu-ecommerce-hampered-by-high-delivery-costs-expensive-dispute-resolution/
Get ahead in a rapidly changing world. Sign up for our daily newsletter. Subscribe
​​