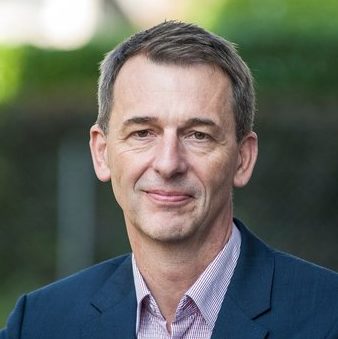 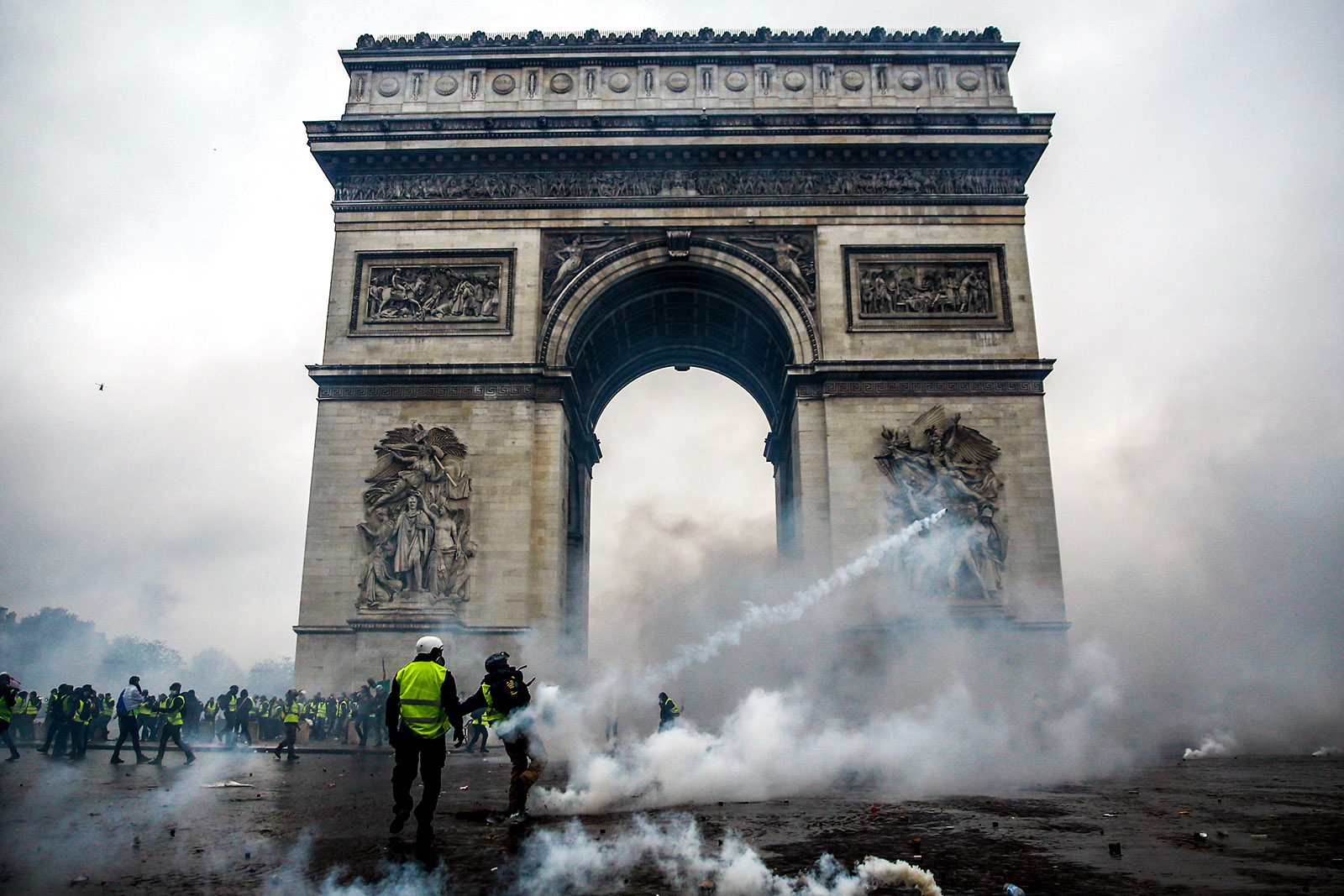 Demonstrators clash with riot police at the Arc de Triomphe during a protest. The past half-decade has been characterized by growing social divides.

The past five years have brought about an increased sensitivity and concern about the stability of societies around the world. The past half-decade seems characterized by growing divides and antagonized public discourse. Overarching common values and norms—expressed in a range of human rights declarations, international law and treaties—are openly questioned or undermined.

Europe seems to be in the center of this polarization—though one must not overlook equally worrying developments in other parts of the world, such as in Brazil, the Philippines, Pakistan, or Uganda. One striking example is the case of Central European University, an institution founded to bridge the East-West divide in the aftermath of the Cold War, which announced it would be leaving Hungary after bearing the brunt of a lengthy and public campaign of vilification by Prime Minister Viktor Orban against the university.

Some studies suggest a growing divide between Eastern and Western Europe. Most recently, the Pew Research Center published a report that identifies big divides between the East and West on issues including religion, same-sex marriage and cultural superiority. The Guardian warned that “Europe is starkly divided.”

I caution against this perception. The picture of developments on the European continent becomes more complex upon greater scrutiny.

The Role of Media

Firstly, even the most serious and neutral media organizations are tempted to report on, and thereby exacerbate the influence of, scandalous and antagonistic attitudes and personalities over more moderate ones.

Social media platforms—on which content that inspires anger spreads quicker than content that inspires almost any other emotion—have led the way; the existential crises faced by print and other established media have seemed to accelerate this trend. Established journalism has, for a long time, been identified with neutral and factual reporting and has been clearly distinguishable from commentaries and opinion pieces.

These lines are increasingly blurred, and neutrality is too often being replaced by media that take sides and become more outright instruments of political directions than ever before. As a consequence, media has become the least trusted institution worldwide, according to the latest Edelman Trust Barometer.

Pressure To Think a Certain Way

Second, there is evidence that the general public, increasingly affected by a noisy and aggressive discourse, will feel pushed to support or identify with a “side” more than they would organically want to. A long-term study on attitudes toward refugees across Europe revealed the fact that roughly 60 percent of people feel “pressure to think and speak a certain way about refugees” and were “reluctant to express their true views (positive or negative).”

Attitudes and behaviors toward minorities are highly contextual and have to be understood through a combination of political analysis and deep dialogue with the people concerned. Without this additional layer of analysis, many of the trends observed may seem paradoxical.

The need to better understand the concerns of citizens around the world should be self-evident. The silent majority must not be lost in the struggle for global solidarity.

The fear of “the other” is traditionally more prominent in segments of societies that have little to no direct exposure to foreigners. However, in areas with increasing global exposure and mobility, this trend has not seen a reversal. Rather, large segments of these societies seem to move back into nationalistic or regional niches.

Recent developments in France are similarly bewildering: A country that, over the past year, has become the beacon of hope for a liberal and progressive Europe, France is now shattered by a rather diverse grassroots movement of protesters and faces a very real danger of being hijacked by nationalistic and outright xenophobic forces linked to the National Front of Marine Le Pen.

Another paradox is on show in Hungary. A significant portion of Hungarian people, according to Pew, is overwhelmingly opposed to same-sex marriage. Why then, does the country register a significant concern that refugees will be less accepting of gender equality and LGBTI rights?

Likewise, people in Southeast Europe have gone out of their way to assist transiting refugees in 2015 and 2016, providing transit centers and volunteer support, as I experienced myself when visiting the refugee routes. They have generally exhibited strong empathy, in my experience. And yet, at the same time, these societies are characterized by very conservative and traditional sociocultural values, fearing loss of cultural identity through refugees’ influx.

What Is the Role of Civil Society Organizations?

Ultimately, more analysis and understanding is needed. I speak from a background of working with international civil society organizations (ICSO), which are increasingly trying to understand and address the phenomena described above. ICSOs were powerhouses of political discourse in the 80s and 90s; this is no longer the case.

To make an impact, ICSOs will have to redefine their role and influence by re-imagining the values of solidarity and empathy and the principles of human rights and humanism and by helping to bridge global, regional and social divides. Large civil society organizations have immense outreach and can bring in their experiences from a variety of backgrounds. They can also bring in additional research and use their potential role as advocates with the public, raising their voice for the values that many liberal societies are founded on.

We should applaud deeper analyses and meaningful engagement with citizens and the collection of successful cases of divides being bridged, like the recently published Rising to the Populist Challenge: A New Playbook for Human Rights Actors.

The need to better understand the concerns and interests of citizens around the world should, by now, be self-evident; the silent majority must not be lost in the struggle for global solidarity.

Dr. Wolfgang Jamann is the executive director at the International Civil Society Centre in Berlin. He has been working in the field of development cooperation and humanitarian assistance for most of his professional life.

Peter Schechter Host of Altamar Global Issues Podcast and BRINK columnist Juan Cortiñas Founder and Managing Partner at Opportunitas Advisors
URL: https://www.brinknews.com/europe-feels-deeply-divided-but-the-reality-is-more-complex/
Get ahead in a rapidly changing world. Sign up for our daily newsletter. Subscribe
​​