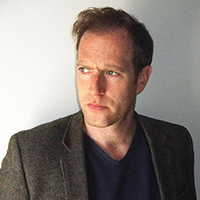 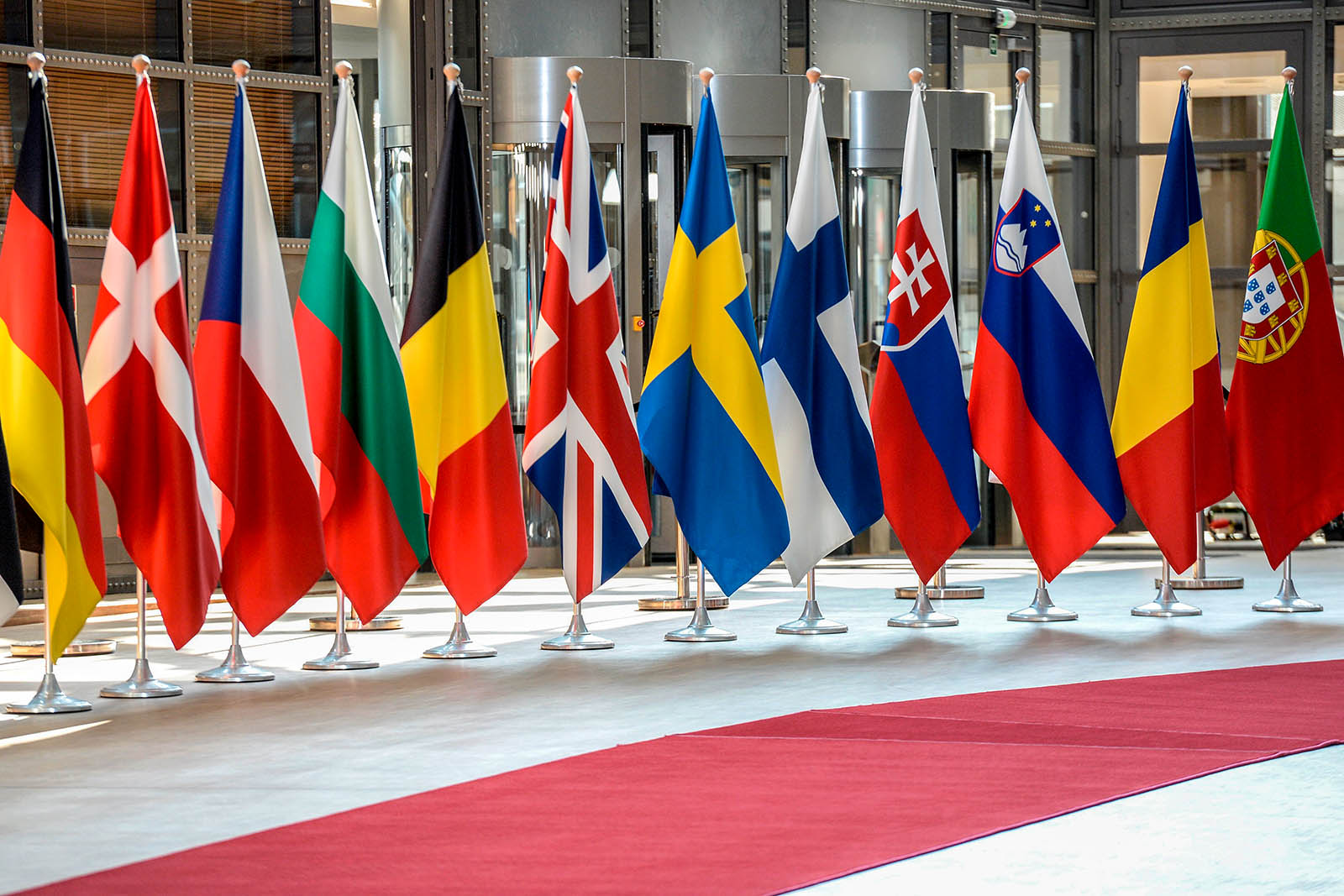 The EU derives its legitimacy from the success of the liberal belief system.

Europe’s history offers various examples of unions that are built on a belief system and that collapse when the people lose their faith in that system. The European Union, should it continue on its current trajectory, will be no exception to this.

The belief system on which the EU is built is liberalism—a complex ideological amalgam of classical liberalism, with its emphasis on rationalism, liberty and rights, mixed with neoliberal economics, old-fashioned corporatism, neo-Marxist cultural politics and a modern-day cosmopolitanism. The last of these seeks to vanquish the specter of nationalism by establishing shared European institutions, dissolving international borders and encouraging the mixing of populations.

Not only does the EU derive its legitimacy from the success of this liberal belief system, but it also acts as the enforcer of its ideology by insisting on the application of EU law at the level of its member states.

The Crisis of Faith

Until the late 2000s, liberalism generally served Europeans well, providing a high degree of political stability, a rise in living standards and, for many people, an unprecedented degree of freedom and opportunity. This ensured its dominance across much of the continent and substantiated its claim to be the center ground of politics.

However, the financial crisis at the end of the last decade revealed the system’s inherent defects, above all its inability to manage the momentous impact of globalization.

Instead of its promise of prosperity for all, liberalism’s commitment to open trade and investment has resulted in growing economic insecurity, the export of traditional sectors, the collapse of working communities, and the rise of a financial super elite more powerful than many elected leaders.

The EU’s commitment to open borders and its progressive immigration policy has resulted in millions of people from poor parts of the world settling in Western Europe. The influx of immigrants has changed the demography of cities, creating tensions and increasing demands on housing and public resources.

The consequence is a widespread crisis of faith in the liberal system. The rise of the so-called populist parties, the changing terms of political debate and the anger expressed in the public square, whether the virtual square of social media or violent protests on the streets, are all the manifestation of this crisis.

This loss of faith has inevitably rebounded on the institution of the EU, the physical incarnation of the liberal system. Surveys conducted this decade have shown a dramatic fall in public trust toward the EU compared to the 2000s.

Even as economic growth returns, and public sentiment toward the idea of the EU slightly improves, polls reveal widespread popular hostility to what it actually does. A significant majority of Europeans want their governments to take back power over immigration and trade to exercise proper control over them.

These sentiments are naturally reflected in Europe’s politics. The most decisive response has come from the UK, which decided in a referendum last year to break free of the EU’s liberal strictures by leaving the union. That is the luxury of a large and powerful state with global reach and a range of geopolitical options open to it.

The EU is working through the same set of difficult political choices that have confronted every previous faith-based union in Europe, from the Holy Roman Empire to the Soviet Union.

The reaction has been different in the smaller states of Eastern Europe, which do not want to leave the EU because of security concerns and the massive subsidies they receive. Instead they have chosen to ignore the EU when its liberal precepts violate their vital interests—migrant quotas being the totemic issue—while lobbying Brussels to reconstitute the EU as a looser union that respects their national sovereignty.

Matters are different in core states such as Belgium, Luxembourg and France, where liberal politicians who have held onto power believe that the way to overcome the challenge to the EU’s ideological foundations is to make liberalism work.

From their point of view, the problem with the EU is that its most important projects are stuck in a debilitating state of semi-formation. The monetary union cannot function well without a fiscal union to buttress it. Nor can the Schengen zone operate properly if millions of undocumented migrants can freely enter the EU at its periphery before being allowed (or encouraged) to move onto its core.

They have the option to beat a retreat as some Eastern Europeans are recommending, by re-imposing passport controls within the EU, partially dismantling the eurozone and returning other competences to member states, where they can pursue non-liberal policy alternatives.

But that would mean abandoning the liberal foundations on which the EU was built. So instead, France and others are advocating a bold new round of integration involving the creation of a fiscal union to transfer funds from richer to poorer states, a beefed-up EU border force, a permanently constituted migrant distribution scheme and, ideally, a fully-fledged European government to supervise all this.

In other words, they are calling for a significant deepening of the EU’s liberal content.

But here they come up against further resistance—and not just from the Eastern Europeans, who (so liberals believe) can be managed, disciplined and in extremis expelled from what remains at heart a Western European project. Instead, resistance is coming from the EU’s key state and primary decision-maker, Germany.

Since Chancellor Angela Merkel’s fateful decision in 2015 to admit vast numbers of migrants from Africa and the Middle East, many Germans have been turned off of liberalism with its assumption that open borders and mass immigration are an unalloyed good.

The result is the ascent of the Alternative for Germany, a post-Liberal party which has so far prevented the formation of a government by exposing a rift between those who believe the EU must go forward and those who want to hold the line on integration in the hope that everything eventually improves.

Indeed, no sooner did the Social Democrats leader Martin Schulz demand a United States of Europe by 2025 as a precondition for renewing the grand coalition last week than his potential coalition partner, the Christian Democratic Union’s Ms. Merkel, rejected it.

All this is bad news, of course, for those economically stagnant states in the Mediterranean such as Italy and Greece, which are so burdened by debt they have almost no available options. While support for euroskeptic parties is rising, the only choice they really have is to take whatever medicine is prescribed to them or bail out of the EU altogether.

Although the EU is in a state of profound malaise, its upheaval is not without precedent. On the contrary, in its tortuous way, the EU is working through the same set of difficult political choices that have confronted every previous faith-based union in Europe, from the Holy Roman Empire to the Soviet Union, as the people lose their faith in the ideal system that its leaders proclaim.

In principle, the EU has only three policy options—revival, reinvention or retreat—and if European leaders can agree on a common vision and take their peoples along with them, the EU can continue in some form.

But the politics are much harder than the principle, and as faith in liberalism wanes, so, too, does the prospect of the EU surviving.

Timothy Less is the director of the Nova Europa political risk consultancy and an associate researcher at the Forum on Geopolitics at the University of Cambridge. 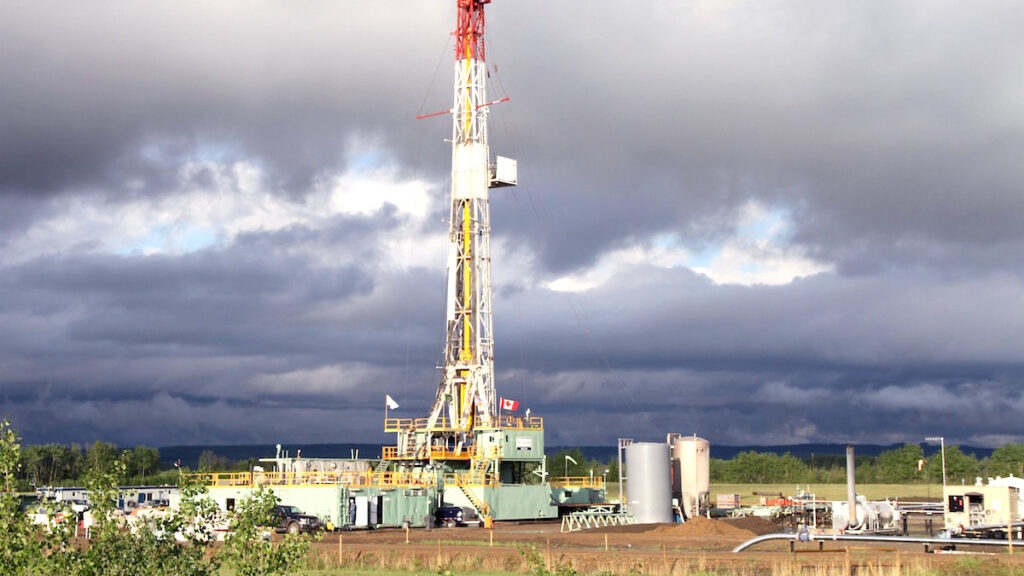 Peter Schechter Host of Altamar Global Issues Podcast and BRINK columnist Juan Cortiñas Founder and Managing Partner at Opportunitas Advisors
URL: https://www.brinknews.com/europes-crisis-of-faith/
Get ahead in a rapidly changing world. Sign up for our daily newsletter. Subscribe
​​