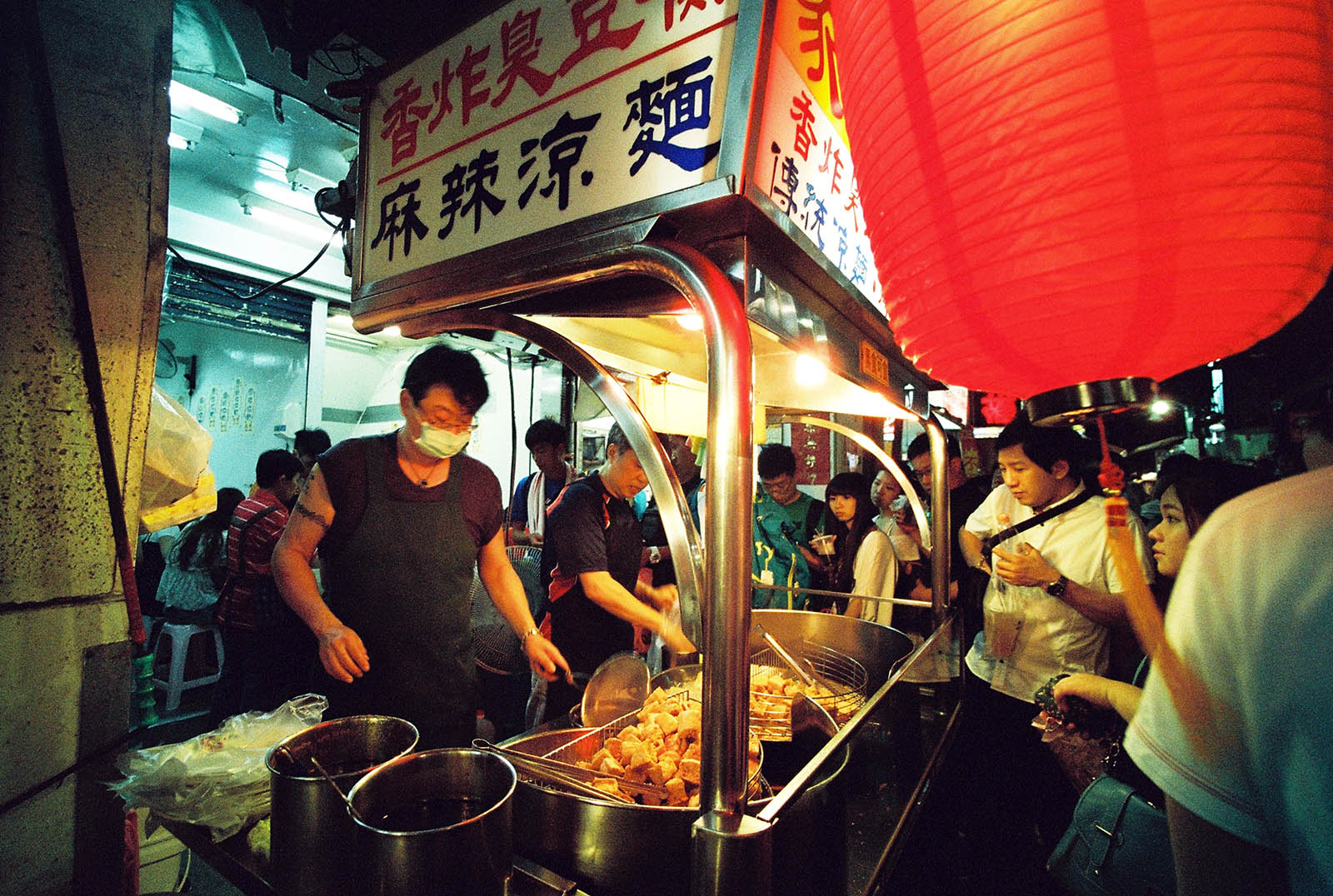 An outdoor food market in Asia. Two of five adults in the Asia and Pacific region are overweight or obese, and the costs associated with these conditions undermine economic growth.

Two of five adults in the Asia and Pacific region are overweight or obese, and the costs associated with these conditions undermine economic growth as well as the achievement of the United Nations Sustainable Development Goals.

Also alarming is the rate at which obesity is growing: Worldwide prevalence of obesity nearly tripled between 1975 and 2016, and no country has reduced obesity rates in recent years.

Further, such statistics are no longer just a challenge of those in developed countries: 62% of overweight people reside in a developing country. The Asia and Pacific region is home to the largest number of overweight and obese people — about 1 billion or two of every five adults.

Researchers and policymakers have increasingly looked toward socioeconomic explanations for obesity and the condition of being overweight.

The region has enjoyed impressive economic progress over the past three decades, and in most countries, economic success translates into better health outcomes. However, economic prosperity is also accompanied by a behavioral change, which can be linked to increased prevalence of noncommunicable diseases (NCDs).

The WHO has identified tobacco use, the harmful use of alcohol, physical inactivity and unhealthy diets as the main risk factors of NCDs, as they lead to key metabolic/physiological changes.

Further, economic growth has made food cheaper, with the region seeing a massive shift from agriculture to manufacturing and the service sector, which require less physical activity. In addition, rapid urbanization has been associated with more sedentary lifestyles, dining out and longer commuting times. Public health experts have described this shift in eating patterns as the “global nutrition transition.”

Health and Economic Implications of Obesity

Being overweight or obese increases the risk of ischemic heart disease, hypertension, osteoarthritis, sleep apnea, stroke, diabetes and cancer. Positive associations between body mass index (BMI) and increased mortality from NCDs have been found, and about 70% of global deaths each year are caused by NCDs. High BMI is an important factor contributing to cardiovascular diseases and coronary heart disease or stroke. The latter killed 7.4 million people in 2012.

Significant economic costs from poor health are also incurred due to increased costs of care and morbidity, as well as lost productivity: Experts estimate that the direct cost of obesity and being overweight accounts for 12.36% of health care expenditure, or 0.78% of GDP in the East Asia, Central Asia and Southeast Asia regions.

The subregion with the lowest costs are in South Asia, with 0.56%, while East Asia faces the highest costs with 9.78% of health expenditure. The low direct costs of South Asia are not an indication that being overweight and obesity are a minor issue; rather, it is due to the fact that the health systems in these countries only provide a fraction of the health care that would actually be needed.

In parallel, undernutrition is also becoming more prominent. The phenomena of overweight and obese and undernutrition can even be found in the same household under what has become known as an intrahousehold dual burden. Inequitable health outcomes are no longer contained to differences across countries or income groups within countries, and households may represent a microcosm of the undernutrition and obesity problem.

Obesity and being overweight can be tackled from at least two policy angles: improving nutritional intake and increasing physical activity.

Yet, the broader goals are clear. The United Nations’ Sustainable Development Goals include two goals relevant to food and nutrition security and health: (i) End hunger, achieve food security and improved nutrition, and promote sustainable agriculture, and (ii) ensure healthy lives and promote well-being for all, at all ages. The second goal is particularly prominent because obesity is increasingly problematic for children — and policy interventions must increasingly target younger populations.

Although the problem of excess body weight has received tremendous public attention in recent years, no country has implemented successful policy interventions to curb the increasing number of overweight and obese individuals in the past 33 years.

This may partly be due to the paucity of data to quantify and document until more recently, or the lack of comprehensive policy approaches.

Obesity and being overweight can be tackled from at least two policy angles: improving nutritional intake and increasing physical activity.

These, in turn, are closely associated with cultural, environmental and socioeconomic factors, which make manipulating these angles difficult. Policymakers have chosen to influence food choices through market mechanisms (price changes) and government interventions (regulations against unhealthy foods) and to target behaviors as early as possible (at childhood and in school).

Costs of these interventions vary substantially. For example, regulations to restrict marketing to children have relatively low costs and possibly a high effectiveness. Food labeling requirements can impose substantial costs on producers; if badly designed, rather than leading to better food choices, labels may confuse the consumer.

Programs to improve school food may impose a substantial burden on schools already operating on tight budgets. Making the urban landscape conducive to physical activity can also be costly.

Another important area of action concerns the health care system. Being overweight and obesity are often observed by health care workers but are typically not well responded to. Health care professionals tend to be trained in curative health services, not in weight management, and facilities are often ill-equipped to receive obese patients.

In the Republic of Korea, concerned ministries have introduced policies to improve diets and increase physical activity.

For example, the Ministry of Health and Welfare provides budget support to local governments’ obesity programs, develops educational materials and publicizes them, and provides vouchers for management services of physical activity and diets of obese children. The National School Lunch Act, introduced in 1981, has provisions on school dietitians, nutritional requirements, and dietary consultation.

In Indonesia, the Indonesian Ministry of Industry plans in 2018 to introduce regulations for reducing the contents of sugar, salt and fat in food in response to the growing concern about rising overweight and obesity.

The form of the sugar taxes is still being discussed and there are suggestions to include an excise tax. This will include introducing a sugar levy on soft drinks.

A version of this article originally appeared on Development Asia, an initiative of the Asian Development Bank.

Matthias Helble is a research fellow at Asian Development Bank Institute. Research interests of Helble include international trade, health, environment, and urban economics. His work has been published in flagship reports of international organizations, such as World Trade Organization’s World Trade Report, and in books and scientific journals. He has worked for the World Bank, World Health Organization, WTO and the UN Universal Postal Union.

Azusa Sato is the social sector specialist of Southeast Asia Department at Asian Development Bank. Azusa’s areas of interest include social protection, health financing, health security, and higher education. Based in Jakarta, her work in Indonesia includes support to the conditional cash transfer and food assistance programs and helping universities strengthen their capacity for teaching and research, including work on the SDGs.  She previously worked in the Greater Mekong Subregion. She completed her BA in Economics at Cambridge University and masters in Demography and Development and PhD in Health Policy at the London School of Economics.