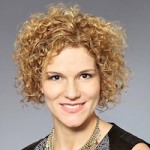 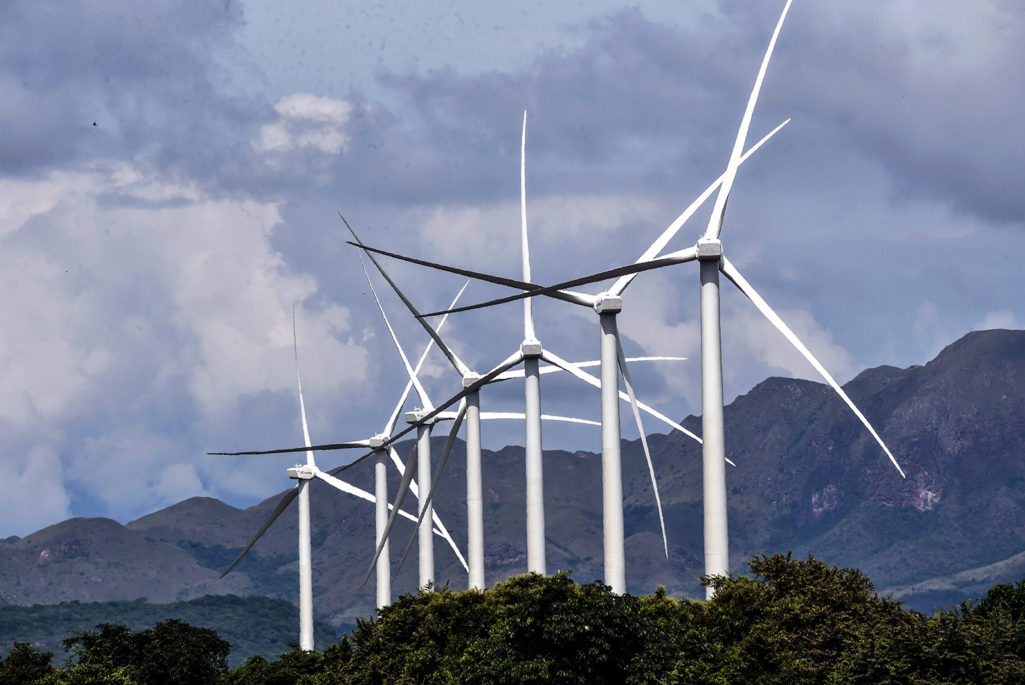 About $60 billion has been invested in green bonds, with the largest percentage (38.3) of that going to the energy sector.

[Perspectives on Innovation: As part of a regular series featuring content from Perspectives on GE Reports, Leila Aridi Afas writes about how green bonds can help finance the world’s low-carbon goals.]

The world’s first universal climate deal, signed in December at the UN Climate Change Conference (COP21) in Paris, has been hailed as historic, transformative and momentous. However, as the EU climate chief, Miguel Arias Cañete, said, “Today we celebrate, tomorrow we have to act.”

What must happen now is action at the national and global level to shape a sustainable financial system that can support the transition to a low-carbon, green economy. The first step towards this effort is attracting capital for profitable, environmentally friendly infrastructure investments. A key issue for the nearly 200 participating governments at COP21 is how to build and adapt infrastructure to sustain extreme weather, which even a conservative prediction forecasts will cost an additional $150 billion a year by 2025.

However, this hefty investment requirement is dwarfed by the more than $6.2 trillion annual investment required for new low-carbon infrastructure, which countries must begin building if they are to limit the effects of climate change and meet the commitments made at COP21. Despite the urgent need, infrastructure funding is approximately $5 trillion a year—leaving a more than $1 trillion gap annually.

When Do We Need It? Now

The nearly two weeks’ worth of speeches, sessions and side events at COP21 made it crystal clear that the world’s economies must act soon—within the next five years. Scientists predict countries have until 2020 to reduce emissions that will trigger unavoidable and rapid increases in temperature. Creating a low-carbon economy now is vastly cheaper in comparison to dealing with the catastrophic effects of climate change.

Despite low interest rates, limited public sector funding coupled with increasing constraints on bank capital suggests that building green infrastructure requires new financing sources. A key source of that capital—institutional investors (including pension funds) and insurance companies, which have more than $93 trillion of assets under management in OECD countries alone—can play a significant role in financing a greener future through bonds.

By providing a low-cost and long-term source of capital, bonds are an attractive financing instrument for infrastructure projects—particularly green infrastructure, which requires more upfront capital than traditional, high-carbon versions. The cost of capital has a tremendous impact on the economic viability of green projects. This is especially true in emerging markets, where the most climate-friendly investment is needed, but where the dual challenges of higher interest rates and capital costs prevail.

Green bonds are a key tool in the effort to finance the transition to a low-carbon economy. The proceeds are used for green projects—typically climate change mitigation and adaptation. The good news is that if an entity can issue a bond, it can issue a green bond because the green label depends on the type of project funded, not the green credentials of the issuer.

The green label makes it simple for institutional investors, who have increasingly made climate change commitments, to identify green investments. The label is a discovery tool that reduces friction in the investment process.

Green bonds are the fastest-growing segment of the bond market, with outstanding issuance at $66 billion as of June 2015. Yet the market is small compared to the $532 billion global bond market.

Over time, green bonds can significantly contribute to closing the investment gap for climate-friendly infrastructure, but the market will need to scale faster to keep pace with the climate fight. The Climate Bonds Initiative, in partnership with UNEP Inquiry and the World Bank Group, produced a guide for policy makers that provides practical options for scaling the green bond market at a faster clip.

The guide also identifies several key challenges in developing the green bond market, such as a lack of a well-functioning market, commonly acceptable green standards, or coordination among the many stakeholders.

Overcoming these challenges will require a concerted and coordinated effort by all stakeholders—governments, businesses, international institutions, investors and individuals. The public sector can lead the charge in accelerating the growth of the green bond market by taking action in three primary areas:

Green bonds require complex financial structuring, which is beyond the market maturity of many emerging economies where climate-friendly infrastructure investment is most needed. Commitment and collaboration among policy makers, regulators and financial institutions will be a critical component in attracting capital to finance a low-carbon future.

Leila Aridi Afas is Vice President, Strategy and Global Development, at The Spectrum Group. She was previously Director of Export Promotion at the U.S. Trade and Development Agency.

Kate Higham Coordinator for the Climate Change Laws of the World Project at The London School of Economics
URL: https://www.brinknews.com/financing-a-low-carbon-future-growing-the-bond-market/
Get ahead in a rapidly changing world. Sign up for our daily newsletter. Subscribe
​​