For New Power Gains in U.S., Renewable Energy Is King 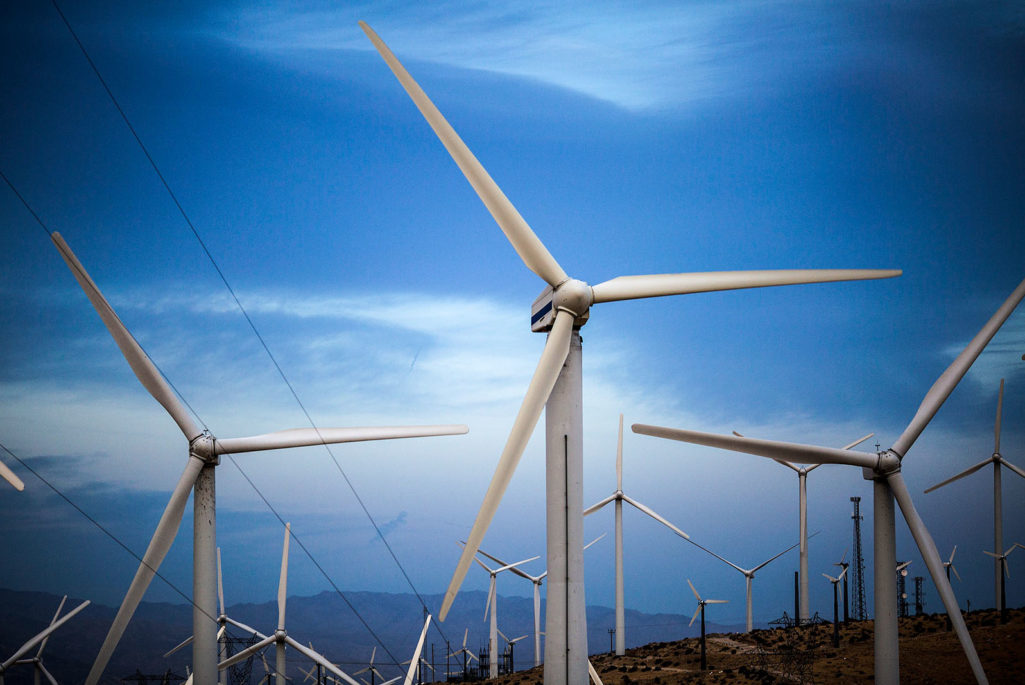 According to data released by the U.S. Energy Information Administration, 24 gigawatts (GW) of new electricity generation capacity were added to the United States power grid in 2016. If you haven’t been keeping a close eye on U.S. energy infrastructure, the source of more than half (63 percent) of this new energy capacity might surprise you: It’s renewable energy.

That’s the third year running that more than half of new energy additions stemmed from renewable sources, particularly in the wind and solar sectors. As of October 2016, the U.S. had a total of 12.6 GW of small-scale solar (one megawatt or less) installed. Households accounted for 56 percent of that capacity, 36 percent came from the commercial sector and industry fills in the remaining 8 percent. Monthly generation from small-scale solar peaked in July at 2.1 billion kilowatt-hours (kWh), the EIA said.

“The distinction between capacity and generation shares is important to recognize,” the EIA said. “Because non-dispatchable technologies such as wind and solar facilities generate power only to the extent those respective resources are available, their capacity factors are typically lower than those of other resources.” The EIA listed other renewable electricity highlights for 2016 as:

Mark Campanale Founder and Executive Chair of The Carbon Tracker Initiative
URL: https://www.brinknews.com/for-new-power-gains-in-u-s-renewable-energy-is-king/
Get ahead in a rapidly changing world. Sign up for our daily newsletter. Subscribe
​​