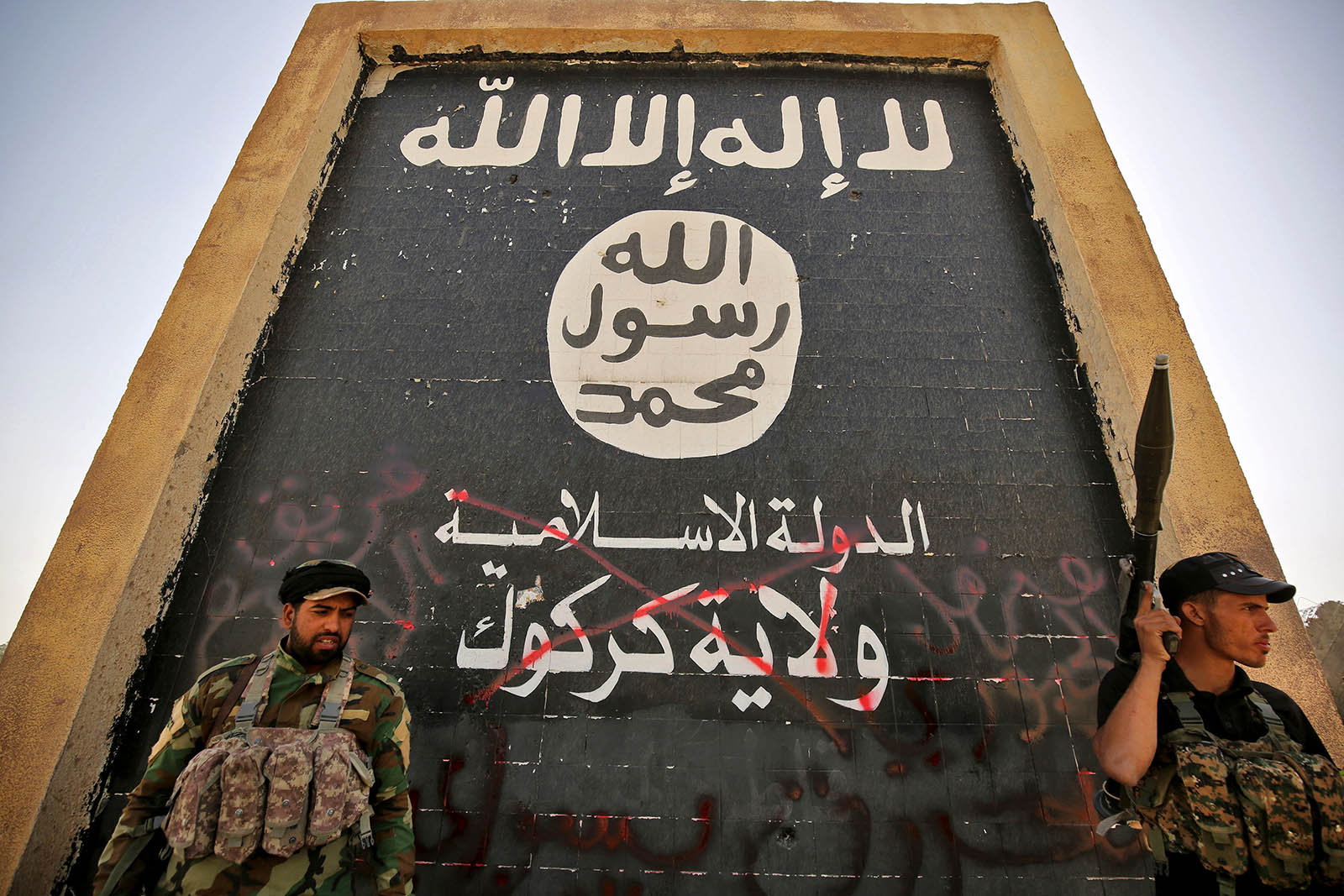 Globally, public opinion deems ISIS and climate change as leading threats to national security. Although the magnitude and focus of concern varies by region and country, these are the two most frequently cited threats according to a recent report by Pew Research Center.

Other widely cited threats include cyberattacks from other countries, the global economy, refugee movements, and the power and influence of China, Russia and the U.S.

Similarly, in a report from the Asia Pacific Risk Center, environmental risks and international security concerns are highlighted as key disruptive trends in the Asia-Pacific.

Threat Perception in the Asia-Pacific

In the seven Asia-Pacific nations surveyed (see chart below), the majority considers ISIS as the most severe threat, followed by global climate change and cyberattacks from other countries. While many were wary of the growing influences of China and Russia in the region, these were considered secondary threats. Even India, with its long-drawn border disputes, considers ISIS as its most imminent concern.

An estimated 76 percent in Japan consider cyberattacks as a major threat. South Korea and Vietnam are cautious of growing regional influences due to geopolitical developments in the region. An estimated 83 percent from South Korea and 80 percent from Vietnam concur with this viewpoint. A majority (59 percent) of Australians, too, considers ISIS a serious threat, followed closely by climate change. With large populations displaced in countries such as Iraq and Syria, the refugee crisis is often named as a major threat. In Hungary, 66 percent believe the movement of refugees to be a severe risk. However, concerns over the refugee threat have somewhat abated in Europe over the past year. In spring 2016, 49 percent considered refugees a major threat, compared with 41 percent who felt the same way in 2017. There is also a significant educational divide in the countries surveyed in Europe and North America. For example, respondents with a secondary education or lower were more likely to worry about an influx of Middle Eastern refugees compared to people with higher education.

In Greece, the state of the national economy was considered an imminent threat. In most European nations, ISIS is regarded as the biggest threat, followed by climate change. Cyber threats were the second highest concern in the U.S., UK and Germany. Since the last time these questions were asked, little has changed in the global threat assessment. However, since the election of President Donald Trump, concerns about the U.S. and its power and influence have increased in many countries in Europe and other parts of the world. In the pecking order, ISIS is considered the biggest threat across 18 nations that were surveyed in Europe, the Middle East, Asia and the U.S.