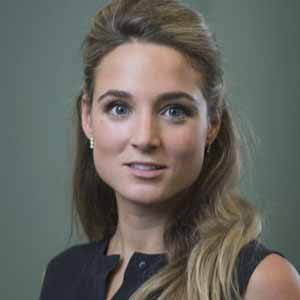 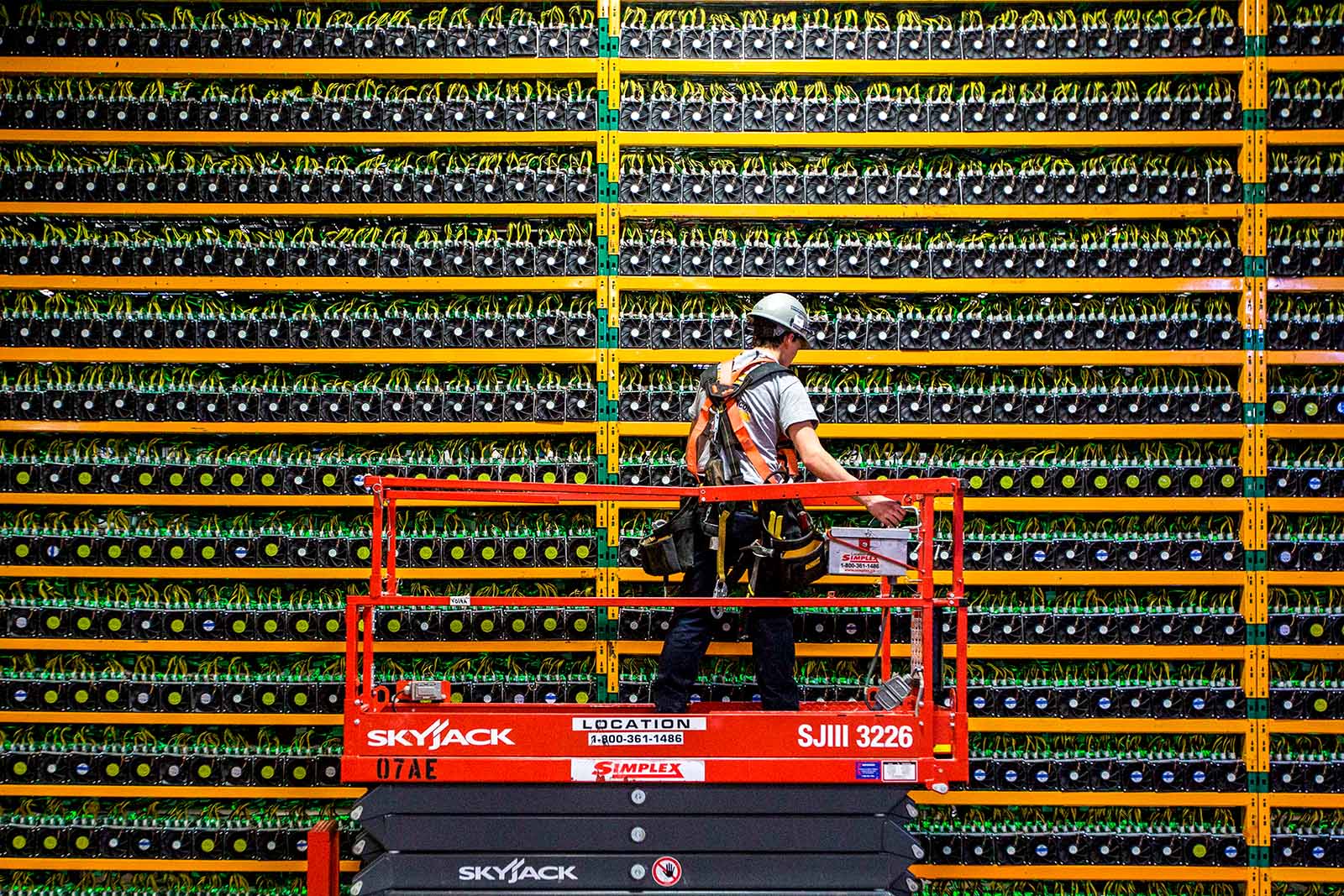 A technician inspects the backside of bitcoin mining hardware.

This is the final piece in a five-part series on the business impact of blockchain technology.

To wrap up blockchain week, BRINK had a conversation with Joanna Hubbard, COO of Electron, a London-based blockchain startup, about the role of governance in blockchain, the opportunities it presents for new business models to flourish, and the risks associated with the technology. This Q&A has been edited for length and clarity.

BRINK: How has blockchain continued the trend toward decentralized power sources, which was already underway even before blockchain appeared on the scene?

Joanna Hubbard: I don’t think blockchain is changing the decentralization of power sources—that cat was out of the bag already. I think what it’s doing, or what it’s capable of doing, is creating a new coordinating architecture that allows small assets to be engaged in the wider power system in a reliable manner.

You can establish rule sets and coordinate all trading interests on a common platform so that all participants trust that a) they’re going to get what they want from that market; and b) assets are only going to be used as permissioned. Blockchain technology enables this trust through transparent protocols and auditable records, enabling more liquidity and different types of participants into the market.

BRINK: What’s the role of government in the energy sector as it relates to blockchain?

Ms. Hubbard: I’m going to be really unpopular in saying this, but I think blockchain is a fantastic tool for governance. I think that governments and regulators will be key in setting up the essential rules and parameters of the systems and evolving those rules. A lot of these rules are going to be around data visibility: What kind of license do you need? What data sets can you see? How much of a system you can interact with?

It is important to remember that energy is a local market product, and thus different governments and different regions are going to have different rules. These national rule-sets will be able to be programmed into the system and will be very easy to see due to the transparency of who’s going to be accepted to trade and on what basis—and that gives rise to new business models and more efficient market structures.

BRINK: But doesn’t blockchain bypass the role of government, as it were? Does government still need to play a role in this?

Ms. Hubbard: Absolutely, in the energy sector. At Electron we’re concerned with consortium blockchains, which are permissioned blockchains in which participants have to be allowed to engage, and further permissions are required to perform certain functions.

An area in which government may be involved in setting rules could be, for example, how much price risk the customer can be exposed to. Even if someone wants to trade their own energy, they might not want to charge their electric vehicle and then find that they were charged $1,000/hour due to a local power plant failure.

This is an industry that used to measure its rate of change in decades, and that is already transforming at an unprecedented rate.

BRINK: Right. But wouldn’t the government need to be in the business of owning energy sources?

Ms. Hubbard: No. And I really think they shouldn’t need to be in the business of owning energy sources. I don’t think that’s how you get an efficient market outcome.

BRINK: What sorts of new businesses do you think will emerge in the next five to 10 years as a result of blockchain?

Ms. Hubbard: Partly data-driven businesses, partly distributed energy resources (DER) aggregation businesses—the most obvious of which is P2P trading, but there are many others emerging. For example, there are companies already looking at providing batteries for electric vehicles on the basis that they can then trade energy using those batteries, which takes away the worry of vehicle owners that the battery will be degraded too fast. It also enables someone to essentially aggregate massive amounts of flexible distributed loads.

Other examples included energy services companies, which will provide people with services that manage all their utilities, trade those utilities for them and guarantee the price for them. Basically we should expect to see business models that require much more granular information and more inclusive markets than we see today.

BRINK: You’ve clearly gone into this business because you see this as a huge opportunity. But what are the kind of risks involved in shifting to a blockchain-oriented economy?

Ms. Hubbard: I think you can mitigate a lot of the classic risks around hacking attempts through running a consortium blockchain with regulatory oversight and auditability. A consortium blockchain is less susceptible to untrustworthy node participation versus open blockchains, because you have to be permissioned and identified to take part in the network. Even if a permissioned participant was corrupted, the other nodes would be able to identify it and cut it off. Moreover, the system would retain the state it was in prior to the hack and thus an option to revert back.

However, I would say that one of the elements of this technology that causes the most unease amongst the utilities and regulators to whom I speak is its openness to extension. This is an industry that used to measure its rate of change in decades, and that is already transforming at an unprecedented rate due to the roll out of renewables, new storage technologies and EVs.

I think some of this fear can be mitigated through starting small and working with regulators and all types of industry participants to demonstrate the benefits of such an approach before campaigning for any full systems overhaul.

Joanna Hubbard is COO and co-founder of Electron, a London based start-up harnessing blockchain technologies to design more efficient, resilient and flexible systems for the energy sector.

Ashlin Perumall Partner at Baker McKenzie, Johannesburg
URL: https://www.brinknews.com/governance-design-remains-%e2%80%8ba-%e2%80%8bkey-imperative-%e2%80%8bas-blockchain-evolves/
Get ahead in a rapidly changing world. Sign up for our daily newsletter. Subscribe
​​