Green Growth Must Accelerate in ASEAN 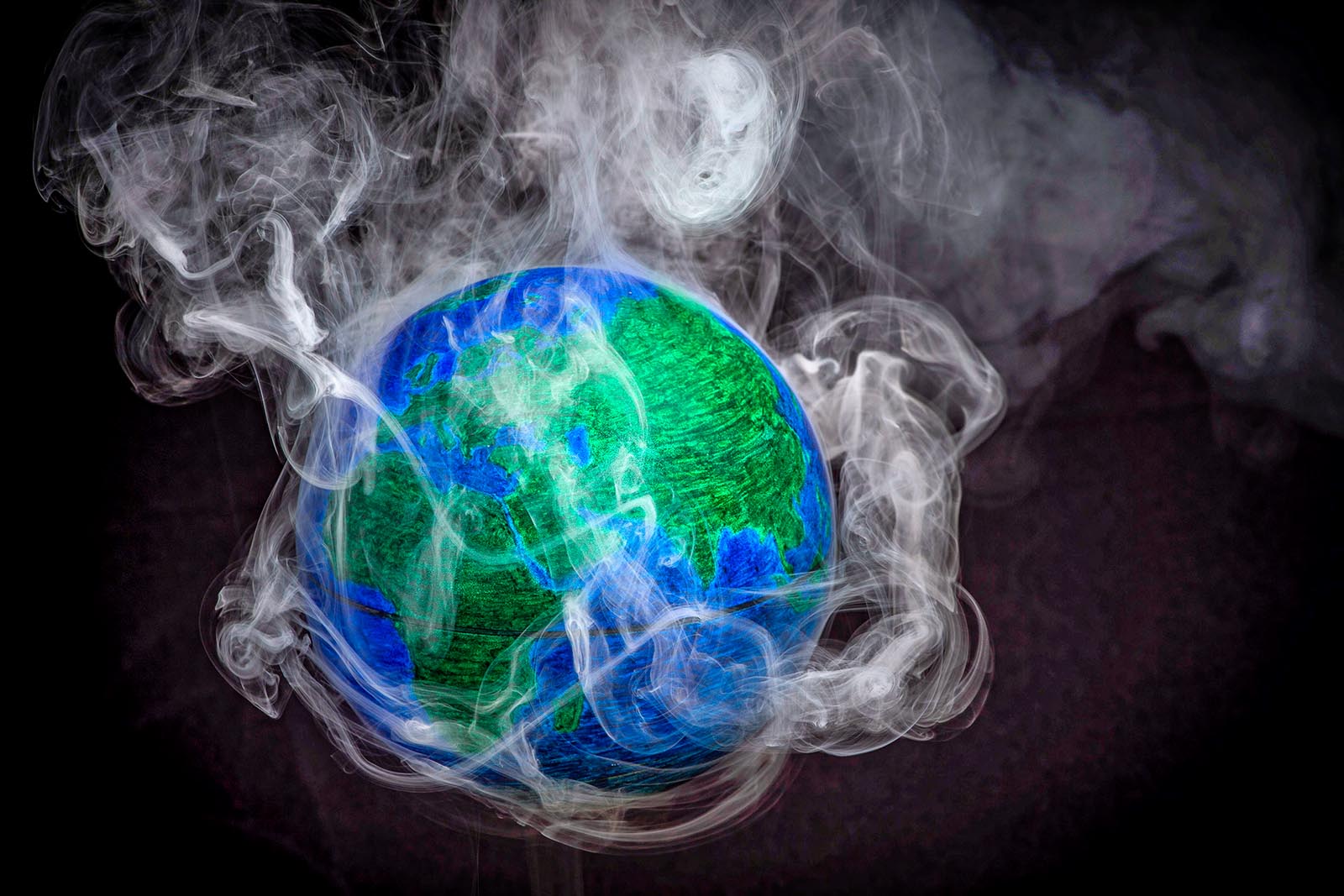 This is the final article in a weeklong series focused on climate-related topics. The previous articles can be read here, here, here, and here.

Climate change is a growing concern globally, and countries have been enacting various measures to counter its adverse effects on the environment, economies and livelihoods. And with a growing global population, energy demands will also witness a corresponding increase, further exacerbating the issue.

With this in mind, ASEAN states have been steadily aligning their growth strategies in an environmentally conscious manner, placing equal importance on both environmental and economic objectives.

Governments in the region have taken concrete steps to encourage balanced economic growth without adhering to the earlier philosophy of “grow now, clean up later.” However, a change in technology takes time, and the pace of adopting green technologies has been slow in the region. These were the key themes discussed at the recent 5th Singapore Dialogue on Sustainable World Resources.

At the forum, Goh Swee Chen, chair, Shell Companies in Singapore, summed up the situation succinctly: “The technology cycle takes a really long time. A decade is a blink of an eye and a century is what it has taken for us to get to where we are with solar energy technology.” It is the same with other renewable sources of energy—while progress is being made, it has been slow.

In this context, achieving the goals of the Paris Agreement should be a recurring theme in climate talks “because it emphasizes the urgency of operationalizing the mechanisms on climate finance, capacity building and technology transfer,” said Senator Loren Legarda from the Philippines, who also chairs the Philippine Senate Committees on Finance, Foreign Relations and Climate Change.

Discussions on climate change and sustainability tend to focus solely on limiting the use of energy sources such as coal and oil. However, there are important questions about building a sustainable future that often go ignored.

Speaking about the impact of climate change on the Philippines, Senator Legarda said that the country features among the countries most severely affected by climate change—ranking fifth in the Global Climate Risk Index 2018. In monetary terms, this has entailed an annual average loss of $2.89 billion over the past two decades, she added.

Climate change can have far-reaching adverse impacts on ASEAN populations and economies. The ASEAN region, which is heavily reliant on agriculture, has experienced a downward trend in rainfall from 1960 to 2000, with a rise in sea level of 1-3 mm per year. This has been accompanied by “more intense and more frequent heat waves, droughts, floods and tropical cyclones,” said Senator Legarda. All of this has serious implications for agricultural production, which in turn trickles down to the economy and on to the general population.

Remedial measures have been enacted, and the current development plan in the Philippines encourages the transitioning of critical sectors by promoting and supporting green technology innovation, climate-smart infrastructure and designs, and low-carbon and energy-efficient transport systems. Additionally, the Philippines government is working with development partners to establish green job standards, as well as accreditation and certification systems to streamline the process for businesses applying for accreditation or certification. There have also been steps taken toward providing incentives for green practices.

The ASEAN region trails its peers substantially in terms of renewable energy. Across most of Asia, coal remains the dominant source of energy, despite the gains made by renewable energy in countries such as China and India. “It’s probably in the process of catching up, but it’s still lagging,” said Daniel Mallo, managing director and head of natural resources and infrastructure, Asia-Pacific, at Societe Generale. “And to me this was initially a bit of a puzzle because this part of the world is blessed with geothermal resources in the Philippines and in Indonesia, substantial hydro resources, and plentiful solar resources across the region.”

Green growth is the only sustainable path for development. It is the key that can unlock continuing prosperity and well-being for future generations.

But he added that while the “sustainability dimension” is important and people are increasingly thinking along those lines, it must be acknowledged that there is significant unmet demand in emerging markets. While living standards are increasing in these Asian markets, affordability is still an issue that has to be reconciled with the need for fostering green growth.

Yet, while coal is commonly used, Mr. Mallo foresees a decline in the establishment of new coal-fired units and he expects its importance to diminish. He also cited the example of Taiwan adopting an ambitious plan to phase out both coal and nuclear-derived power, looking instead to capitalize on wind energy. In doing so, Taiwan has been attracting investors from around the world, thanks in no small part to the government’s support for renewable energy.

In the past five decades, Singapore has successfully integrated sustainability into its long-term economic growth and development objectives. In the region, it serves as a stellar example of how development and growth can be achieved without compromising on environmental goals. While many countries think in the right direction, executing and implementing initiatives is not easily done. Singapore has consistently invested in environmentally friendly technologies and has also seen very strong government support for such activities.

For example, water vulnerability was gradually and incrementally converted into a strength, and today Singapore is home to the “Global Hydrohub,” which comprises more than 180 companies. According to Masagos Zulkifli, Singapore’s minister for the environment and water resources, the water sector contributed $2.25 billion to Singapore’s GDP and 14,000 jobs in 2015.

Singapore has also become a solar hub for the region and has 50 local and international companies across the value chain. The Economic Development Board and Housing and Development Board are leading a program that aims to generate 1 gigawatt-peak of solar energy by 2020. Singapore’s Public Utilities Board is also deploying floating solar photovoltaic systems on two of its reservoirs to make its water treatment process greener and less dependent on fossil fuels, Mr. Zulkifli said.

These and many other green initiatives successfully implemented by Singapore are a result of its steadfast commitment to the environment. “Singapore today enjoys the dividends of our early investment in green growth and environmental resilience. These dividends have been in the form of a clean, safe and liveable Singapore which attracts talent and investment; the creation of jobs and business opportunities in our economy; and a more vibrant and cohesive society,” Mr. Zulkifli said.

Ms. Goh of Shell cited the example of London at the turn of the 20th century when it was an extremely polluted city. Remedial measures were enacted, and London has since embraced clean energy sources, even though it sits on vast reserves of coal.

Likewise, the ASEAN region can adopt a similar strategy. Senator Legarda pointed out that the demand for additional green investments in the ASEAN region from 2016-2030 is an estimated $3 trillion. This requirement underlines the importance of public-private partnerships in building toward a green future.

The exchange of information among ASEAN economies can also play an important role in bringing sustainability, she added. With such cooperation, “crafting policy and exchanging best practices, sharing technology and innovation, and providing the financing for those who are transitioning—it could speed up the green growth of ASEAN nations.”

There was consensus on the need to start thinking about how the environment is impacted in every aspect of our lives. As Mr. Zulkifli put it, “it is clear that green growth is the only sustainable path for development. It is the key that can unlock continuing prosperity and well-being for the current and future generations.”