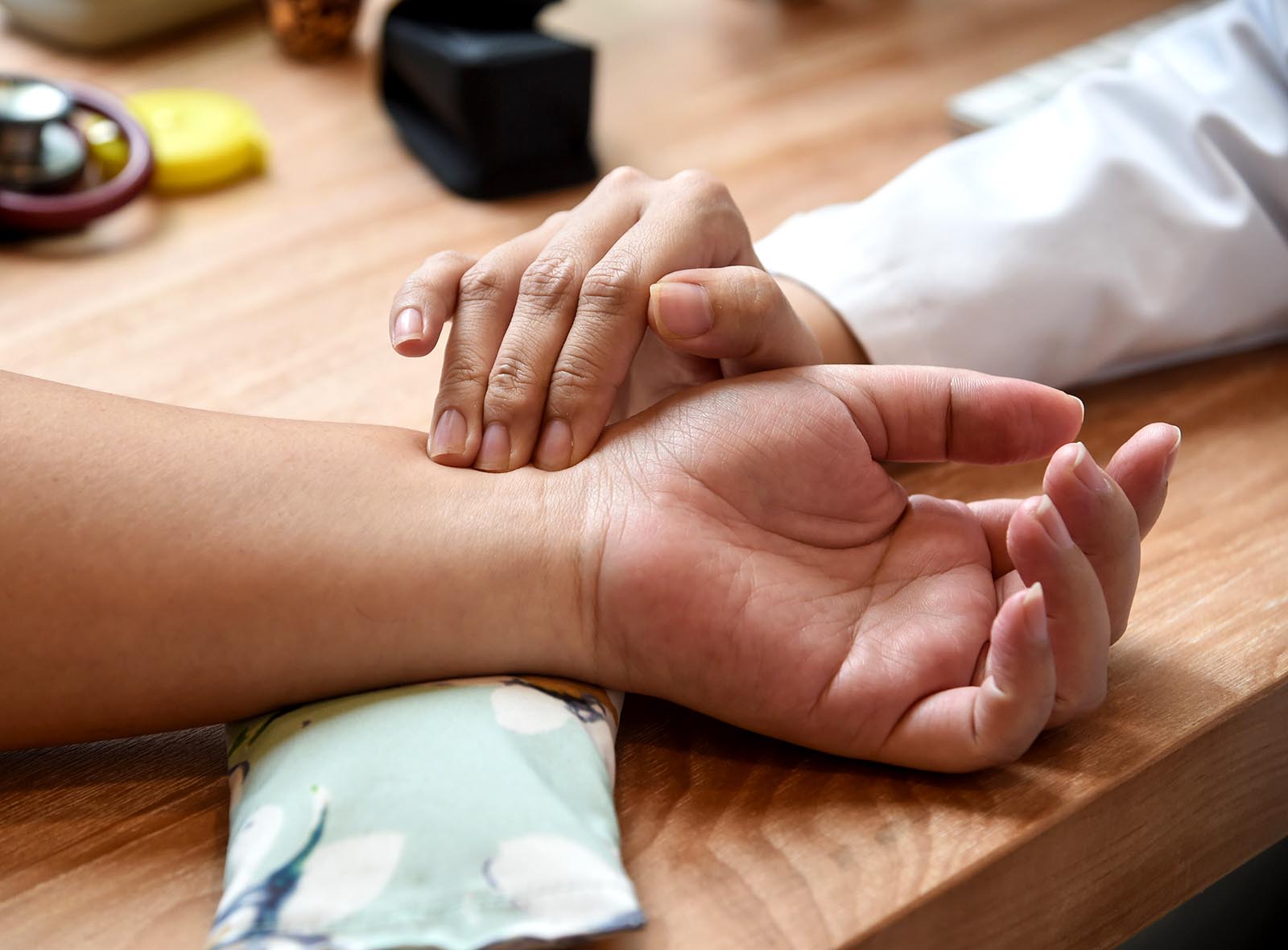 Private healthcare in Asia was poised to take-off this decade. 2017 witnessed a vacuum of deals in traditional large healthcare markets, but in 2018, we expect a return of the investor appetite.

In Asia, universal health care is, quietly but steadily, moving ahead. The region has more than half of the world’s population and a wide range of diverse health care systems ripe for experimentation. It also has homegrown players that are, arguably, more integrated and more nimble at the start than the best from the West (Alibaba versus Amazon).

Asia has the opportunity to “watch and learn” from the ongoing shake-up across health care in the U.S., as incumbents react to an ever-shifting target of health care reform, while also linking up even greater parts of the value chain in new and interesting ways—the CVS-Aetna merger and Amazon-Berkshire-Chase employer partnership being the most recent notable examples.

But rather than “wait and see,” we think Asia has an even better opportunity to “test and learn.” These are Oliver Wyman’s recently released predictions for 2018:

Much of the global spotlight on health care reform in 2017 focused on Obamacare—repeal, replace, or remain? But in Asia, big steps are being made toward universal health care. Earlier this decade, Indonesia’s launch of its national health care program Jaminan Kesehatan Nasional (JKN) unfolded like a drama full of promises, rhetoric and uncertainty about the future. While there have been implementation challenges, JKN has come a long way since then and now seems to be on a steadier footing. Similarly, India recently announced an ambitious health care plan to cover half a billion people with low-cost insurance.

We are now seeing new care models, such as managed care—once reviled but now rewarded—take root. Even as the U.S. reform struggles, this year we expect to see more traction—though cautious and gradual—towards funding and policies of universal coverage across key markets including Indonesia, India, the Philippines and China.

Health care systems in Asia are disjointed—complicated by paper-based systems, privacy laws and an ecosystem of small, fragmented players. Private partnerships (for example, payer + pharma working together to develop disease-management programs and providers + health tech providing remote monitoring tools for chronic patients) are beginning to plug in the gaps of access to information and influence on the patient.

These partnerships are also working to shift the balance of power in value capture. Collaborations in online medical commerce in China (for example, idsMED + WeDoctor, backed by Fung Group and Tencent) will shake up hospital procurement and the traditional pharma distribution model in what is arguably the world’s most attractive health care market. And on the financing side of the aisle, is there an Asian version of the Amazon-Berkshire-Chase tie-up for employee health care on the horizon? Return of the M&A Hotspots—Bigger and Better

Private health care in Asia was poised to take off this decade, but 2017 witnessed a vacuum of deals in traditional large health care markets, namely Japan, China and India. In 2018, we expect a return of the investor appetite for three reasons. First, cash-rich conglomerates are increasingly eyeing health care as their next venture and seeking opportunities to diversify and leverage their portfolio companies. Second, larger health care groups across Asia are hungry for the next phase of growth, which will be fuelled by domestic and cross-border acquisitions.

Finally, as a generation of founder-owners gets ready to cede control and a new generation of health-tech entrepreneurs emerge, private equity is turning its gaze back to health care. The deal hotspots are going to get hotter and not only in the major markets, but also in emerging markets such as Indonesia, Vietnam and the Philippines, where unmet needs and economic growth converge, encouraging more investment.

Digital, Finally—Acceleration across the Ecosystem

Digital health care has had fewer unicorns and more high-profile failures than other disrupted industries. Nevertheless, Asia has more than its fair share of digital players, with $2.6 billion in investment last year alone. These market shapers are working steadily to tackle Asia’s unmet needs in access, affordability, and adherence, and they are generating a lot of noise in the process.

We think the big bets for 2018, however, will be the players that can fix the foundations—enabling data integration, generating data insights, and linking stakeholders together in meaningful ways—and thus rising above the “noise” of consumer-friendly apps that are soon becoming commoditized and with limited real commercial value.

Governments going digital (Singapore’s National Electronic Health Record and the Philippines’ PhilHealth e-claims and others) will set the stage for a host of other solutions (APIs, data warehouses, forests and lakes) that enable process efficiencies and information capture across the ecosystem.

A Year of Promise?

How these predictions will play out in the coming year is important for the region, especially with societal ageing a defining phenomenon in Asia-Pacific in the present and near future and the increase in prevalence of several lifestyle-related diseases that go hand-in-hand with increasing incomes and changing lifestyles.

There are promising signs, but time will tell what the impacts of these developments are on improving health care access and outcomes in the region will be.