How a 10-Minute Conversation with a Machine Saved $12 Million 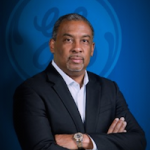 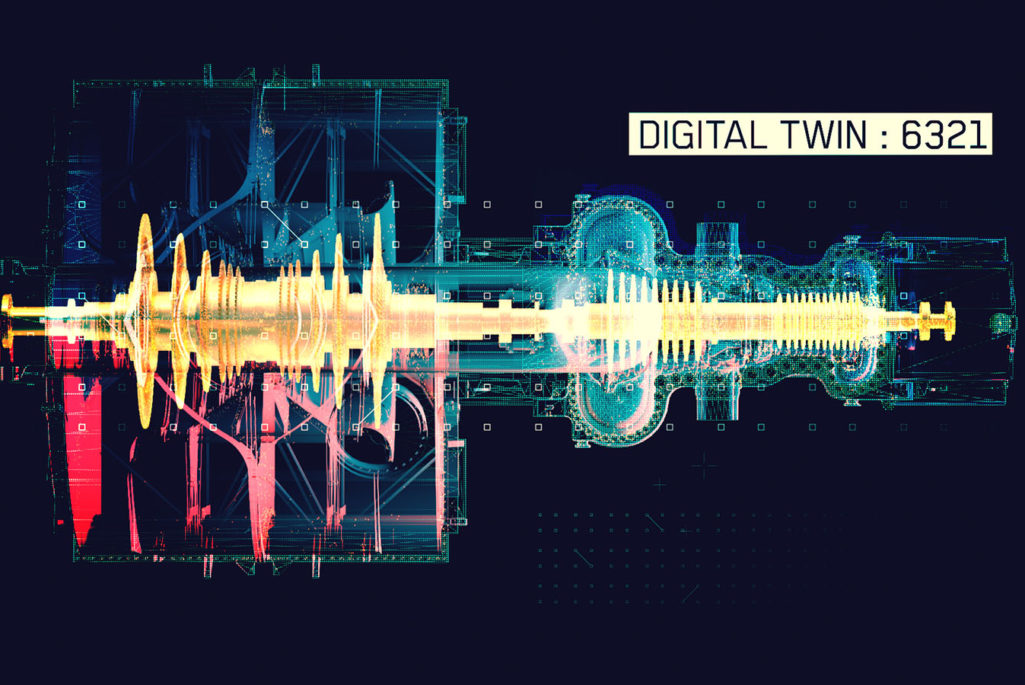 A call comes through on my tablet. It’s a familiar digital voice letting me know that one of GE’s power generation turbines installed at a utility customer’s power plant was experiencing a change in its operating profile. This change was causing a critical part to wear more rapidly than usual. It would not necessarily cause a problem today, or even in the coming months, explains the caller. But further down the line, it could become an issue that would reduce the overall performance of the power plant and lead to more expensive repairs.

That voice on the other end of the line is not a human operator. It is the turbine’s digital twin, an exact digital replica of the physical machine built with artificial intelligence algorithms that allow it to see, think and act just like human beings do. In my ten-minute conversation with this digital twin, we figure out a solution that will save $12 million for the customer with a simple adjustment in how the turbine operates. The drop-off in performance and higher repair costs will be avoided thanks to a few simple changes the twin itself recommended based on its assessment of historical data, other turbines in the fleet, and its deep knowledge of the physical stress on the turbine in question.

The Internet ushered in the world of connectedness on a level no one had previously imagined. Today, that connectedness has spread from human-to-human, to human-to-machine, to machine-to-machine, and we’ve given it a new name: the Internet of Things. We see the Internet of Things (IoT) in the home when we talk to Amazon Echo’s Alexa or to Google and ask them for information or to perform a simple task. To understand those questions and requests, Alexa uses a dictionary from Wikipedia—and its capabilities are developing quickly, since much of the digital infrastructure of the consumer IoT is already in place.

The industrial IoT is developing even quicker, despite exponentially higher technological and regulatory complexities. Industrial devices—like a power generation turbine, a jet engine, a locomotive, or an MRI machine—are beginning to be linked via a digital thread. We’re building the knowledge domains for digital twins, introducing industrial terms like shroud, nozzle, blade and spallation (that engineers might associate with a jet engine, for example). As the digital industrial dictionary grows, conversations with industrial digital twins will be like those with Alexa, but the economic, societal and financial stakes of this back and forth will be much higher.

Recently, Gartner, one of the world’s leading information technology research firms, cited the digital twin in its 2017 list of top 10 tech trends.

Just consider that unscheduled maintenance events with aircraft not only cause great stress and inconvenience for passengers because of flight delays and cancellations, but they also cost the global airline industry an estimated $8 billion according to The Future of Work report published by GE. Eliminating unplanned downtime is routine with the digital twin, which can mitigate airline costs and the inconvenience and stress caused by travel delays. In renewable power, the ability of digital twins on wind farms to talk with each other and to share and act upon insights about factors such as the prevailing wind direction has contributed to making wind cost competitive and helps to reduce our carbon footprint.

We value the contributions of digital twins in the hundreds of millions of dollars. A more specific number is impossible to predict, but if a simple adjustment in a steam turbine’s operation saved a company $12 million, the possibilities of what the digital twin can do are endless.

The digital twins’ impact on the industrial worker is also worth noting. From the outside, it seems as though the digital twin has taken the job previously done by a human. But no human spends time watching one single turbine or jet engine. Technicians are called when an asset has already broken. The digital twin gets ahead of the problem. This allows for the technicians to better plan their days and eliminate their own downtime. Those who don’t service machines but work with them—techs operating the ultrasound, nurses and doctors, etc.—can focus their time on their patients, clients, and customers. Instead of eliminating jobs, the digital twin will enrich them by letting humans focus on personal development, new ideas and interpersonal interactions.

Unlike many of their industry and enterprise precursors, the twins are not just big data crunchers. Through their machine learning and AI capabilities, they continually learn, adapt and change even as the physical machines and their environments change. So a twin of a 20-year-old jet engine will act and think differently than a twin of a newly minted one.

In health care, you often hear doctors tell you to “listen to what your body is telling you” to remain healthy and feel as good as you can. That’s what we’re now able to do in industry with digital twins. The twins have given industrial machines a mind and a voice to speak their mind. We can listen to what our machines are telling us, so that our customers can receive the highest level of performance, productivity and efficiency possible.

The industrial IoT is manifested through the arrival of the digital twin and it’s disrupting how industry will work in the future. For GE and the rest of the industrial world, this means trillions of dollars in new growth opportunities. The digital twin will become a major pillar of the data economy for industry. To date, we have only just begun to scratch the surface of the immense impact the twin will have in years to come.

All views expressed are those of the author.

This piece first appeared in the Perspectives section of GE Reports.