How Bridges and Roads Could Help Crack the Health Care Debate 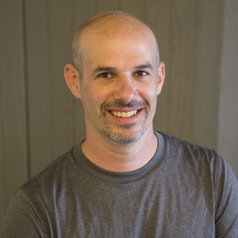 Korydon Smith
Professor of Architecture and Associate Director of Global Health Equity at University at Buffalo, the State University of New York 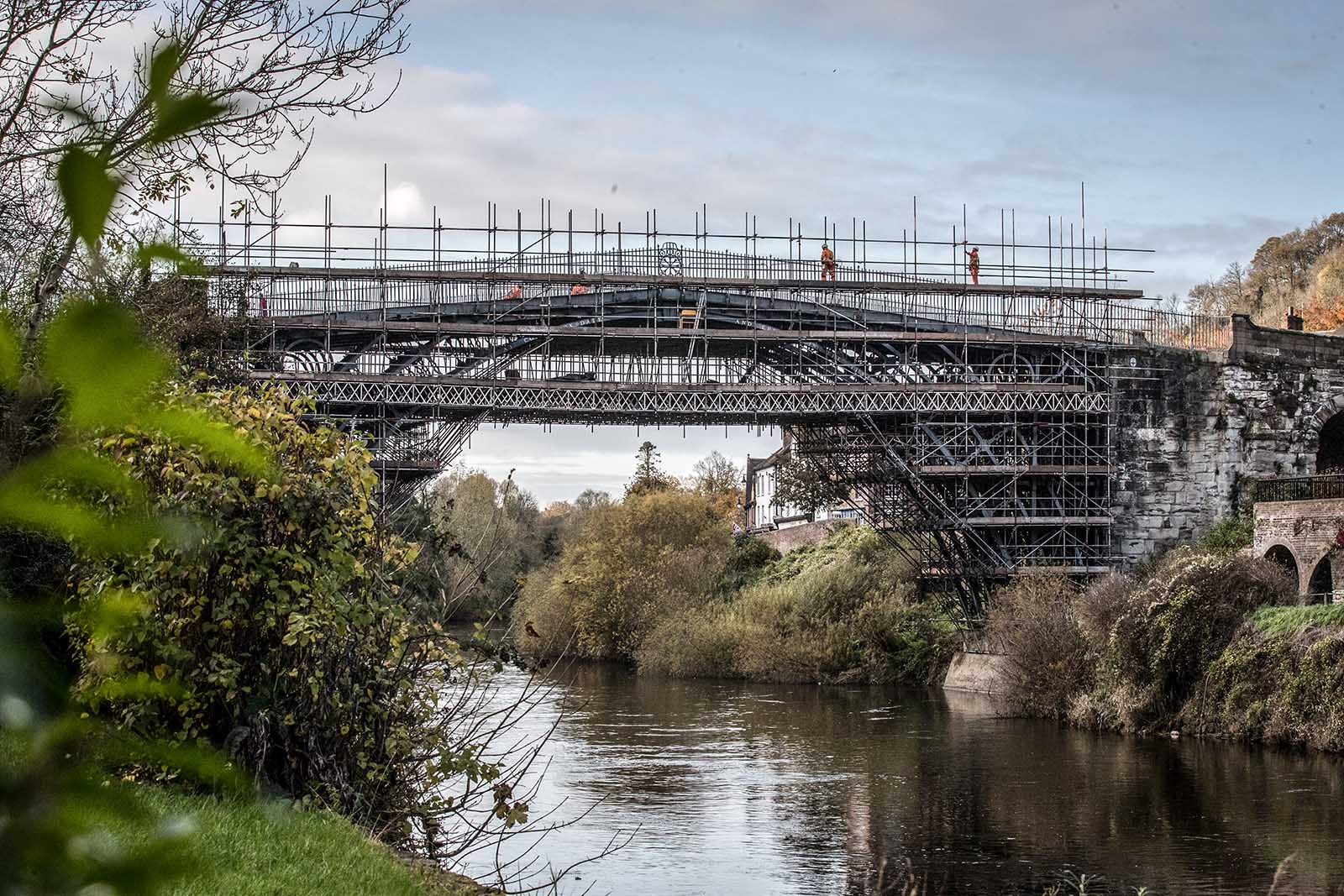 Bridges are core elements of infrastructure, but what do bridges have to do with health care? As it turns out, a lot.

Two seemingly unrelated national policy debates are afoot, and we can’t adequately address one unless we address the other.

Health care reform has been the hottest topic. What to do about America’s aging infrastructure has been less animated but may be more pressing.

Yet even as cracks in America’s health system and infrastructure expand, political divides between parties and within parties have stalled efforts to develop policies and implement solutions. Problematically, debates over health care reform and infrastructure projects remain separate.

What if a solution to bridging both the political and sectoral divides between health care and infrastructure was, literally, a bridge? Sure, bridges are core elements of infrastructure, but what do bridges have to do with health care?

We have seen the negative effects of poor infrastructure most in poverty-stricken countries.

In October 2016, Haiti saw the importance of bridges. Still reeling from the devastating 2010 earthquakes, the poorest country in the Americas was struck by Hurricane Matthew.

Torrential rains led to contaminated food and water supplies, and, subsequently, a cholera outbreak. They also washed out the bridge over the River La Digue. The collapse broke a link in the primary highway connecting the capital of Port-au-Prince to the southern peninsula of Haiti, the area worst hit by Matthew.

Without road access, medical supplies, water and food rations, community-education programs, and equipment to repair water and sanitation systems could not be delivered. Disease spread further.

Disasters are not the only situations where fractures in infrastructure impact health.

In Uganda—a country with a high prevalence of preventable and treatable illnesses, such as respiratory infections—the “last mile” of the supply chain is a matter of life and death. While effective, low-cost treatments exist, the leading causes of childhood mortality include pneumonia, malaria and diarrheal diseases.

New research from the University at Buffalo reveals something more striking about the role of supply chains: Many preventable deaths are occurring simply because local clinics and kiosks run out of supplies.

“In some districts,” according to Biplab Bhattacharya, a Ph.D. student on the team, “only 50 percent of public health facilities were found to have regular supplies of ACTs,” a primary treatment for malaria, “and many were vulnerable to stock-outs between deliveries.”

Li Lin, the lead researcher, also noted that retailers struggle to keep adequate supplies of inexpensive yet lifesaving over-the-counter therapies, such as oral rehydration solutions for children with acute diarrhea.

Bridges are core elements of infrastructure, but what do bridges have to do with health care? As it turns out, a lot.

This research comes from a rather unexpected partnership between scholars in industrial and systems engineering who worked with partners in the Clinton Health Access Initiative and the Ministry of Health in Uganda. The work illustrates the value of nontraditional partnerships in identifying problems and finding solutions.

Future public health efforts in Uganda, therefore, may focus not on the development of vaccines or treatments but on infrastructure, such as information management systems, which can predict stock-outs before they happen, and improved roads, which can enable faster delivery of supplies.

U.S. is Vulnerable, too

In the late 1800s and early 1900s, cities throughout the U.S. eradicated the spread of waterborne diseases, such as typhoid, by investing in water and sanitation improvements.

However, as the Flint water crisis of 2014 illustrated, America’s infrastructure presents one of the greatest threats to the health of Americans. Michael Beach, associate director for healthy water at the Centers for Disease Control and Prevention, stresses that “the U.S. commitment to bring safe water and sanitation to the country,” in the 19th and 20th centuries, “was a great first step, but we can’t let our guard down; germs adapt.”

Mr. Beach adds that outdated infrastructure has contributed to an estimated 240,000 water main breaks each year, and, if not upgraded, can “expose users to sewage, pathogens, and other contaminants.”

According to the 2017 Infrastructure Report Card, the average U.S. bridge is 43 years old, and there are, on average, 188 million trips each day across structurally deficient American bridges. With each passing car and each passing day, these bridges become more life-threatening.

For example, over half a million children under the age of five die every year worldwide due to air pollution. Transportation-related smog is one contributor, which is why cities with the best transportation systems often have a lower incidence of respiratory diseases. Investments in transit not only improve convenience and access but also reduce the burden on governments and individuals to treat otherwise preventable diseases.

Of course, infrastructure spending is not immune to political roadblocks. Questions regarding how to resource a plan, which projects to prioritize and how to award contracts present challenges. New approaches to funding might be legislation on improving health infrastructure, such as the construction and renovation of rural hospitals, or the development and purchase of medical technologies for specialized urban health centers, or the training of community-based health professionals who can work across sectors.

We might then build outward, ensuring better transportation to these hospitals, stronger paths of communication from major health centers and the integration of neighborhood services across health, education and transportation sectors. We could also shore up rural hospitals, structurally and financially, as, according to the Chartis Center for Rural Health, 80 have closed across the U.S. since 2010. This is despite higher levels of patient satisfaction than their urban counterparts.

Professor of Architecture and Associate Director of Global Health Equity at University at Buffalo, the State University of New York

Korydon Smith is a professor and associate dean in the School of Architecture and Planning at the University at Buffalo, where he conducts research on design for diversity, health and social justice.