How Can ASEAN Prepare for the Future of Work? 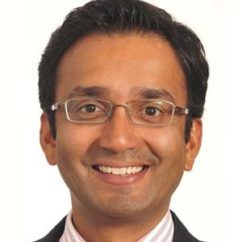 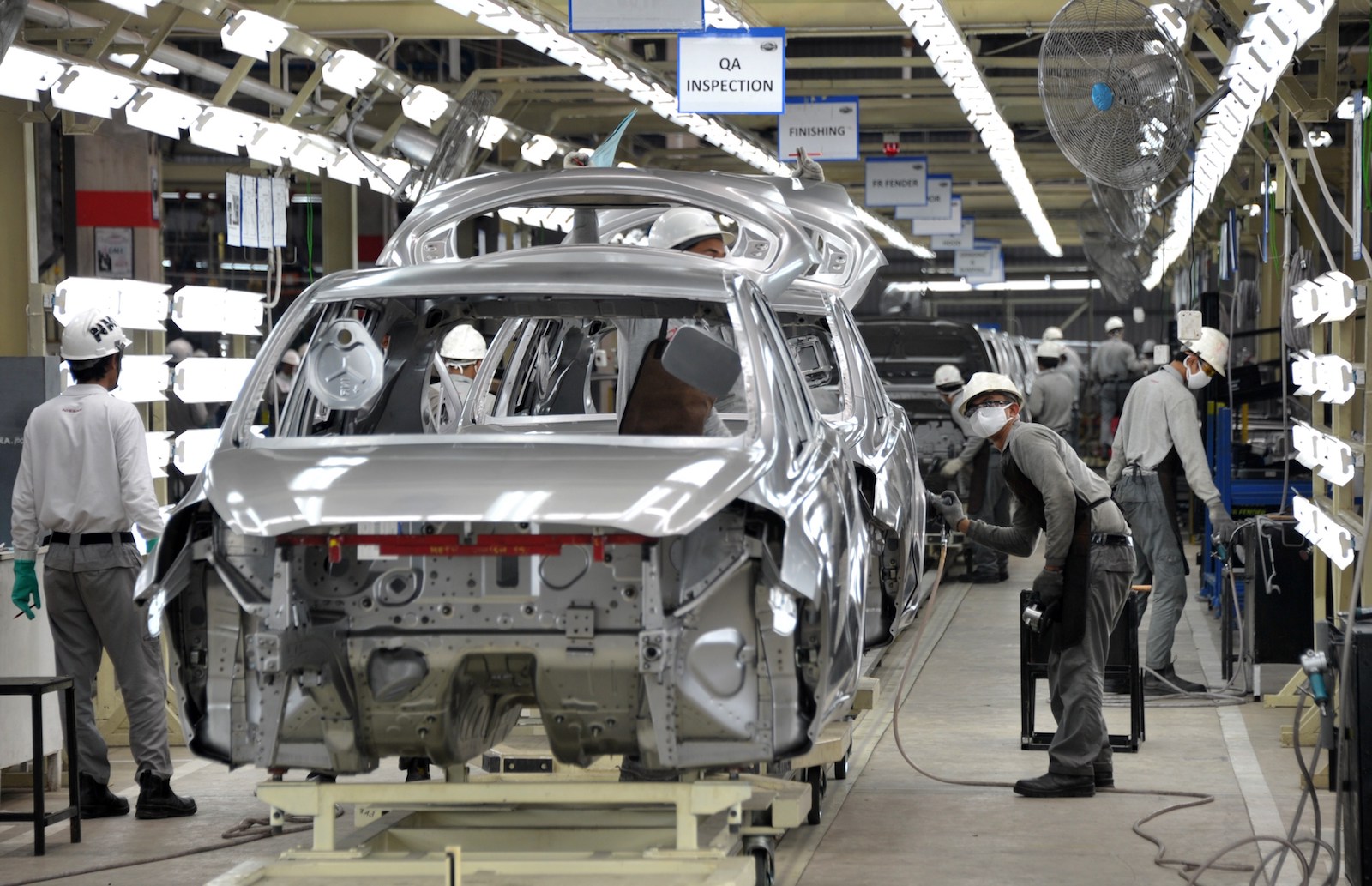 The strength of ASEAN lies in its numbers. The biggest of those is its population. The 10-nation bloc is home to more than 630 million people, 94 percent of whom are literate and 50 percent of whom are under 30 years of age. Of those aged 30 and under, 90 percent have access to the Internet.

This young, educated, digitally connected base has helped to turn the region into an economic powerhouse, one with a combined GDP of $2.4 trillion. To put that in context, if the bloc were a single country, it would be the world’s seventh-largest economy.

However, over the next decade, this very strength will become ASEAN’s biggest challenge.

The adoption of technology has been one of the biggest drivers of ASEAN’s growth in recent years. Businesses across the region have pushed the frontiers with technology adoption, which—coupled with growing penetration of smartphones—has improved productivity, created entirely new industries and made geographical borders redundant to new, open markets.

This growth has helped create jobs, which has seen more people making money, some of which they spend and add to economic growth of the region. It has been a good cycle.

The capabilities of technology will expand at an even faster pace over the next decade, and its prices will fall even further. This will boost its adoption and open up even greater growth opportunities.

Its impact on jobs, though, is likely to be very different than we have seen in the past decade. That is because the biggest improvements in technology will come on the artificial intelligence front. AI-enabled technologies will deliver substantial productivity gains across all sectors, resulting in major benefits for businesses and prosperity for the region.

However, this will have a significant impact on the labor market. AI will make many skill sets and job profiles redundant. This will bring about major changes, as workers will need to forge new career paths or face unemployment. The scale of the challenge is enormous.

Cisco worked with Oxford Economics to better understand the labor implications of AI in ASEAN and found that as many as 28 million workers—more than 10 percent of the current workforce—could be displaced across the bloc’s six largest economies over the next decade. Lower-skilled workers in the service and agricultural sectors are the most vulnerable. Looking at the situation in terms of countries, Singapore could see the biggest impact in relative terms, with up to 21 percent of jobs displaced. Vietnam and Thailand are next in line, with 14 percent and 12 percent of jobs displaced, respectively. The displacement effect in Indonesia, Malaysia and the Philippines is likely to be lower, due partly to the structure of the labor markets in those countries.

An Opportunity in Disguise

It is not all doom and gloom, though. This challenge, if addressed properly, could actually be an enormous opportunity for the region.

As new technologies are applied, the productivity gains will lower production costs, which will see prices of goods and services come down, in turn raising spending power as disposable incomes rise. This will boost demand and create new jobs. The Cisco/Oxford Economics work assessed various job types and highlights that the biggest demand will be for services and sales workers.

Around 41 percent of workers who are likely to be displaced in the next decade are acutely unprepared for IT-related roles.

Our labor models predict particularly strong growth in the manufacturing, wholesale/retail and tourism sectors across the region’s six largest economies. In fact, over a 10-year period, the competing effects of job displacement and creation will offset each other.

It is important to note, however, that these new jobs are likely to be created in different areas from where they are being displaced. As such, as many as 6.6 million workers across the bloc’s six largest economies will have to adapt their skills and forge a new career path to remain productively employed in the evolving labor market.

The upshot of this change is that workers across ASEAN will be tasked with higher-value and more-rewarding work than they are today. This will help to sustain the long-term growth of the region.

However, a lot needs to be done to ensure that workers are able to make this transition smoothly—not least because there is a big skills mismatch currently.

The Cisco/Oxford Economics work analyzed 35 skills categories to identify where the mismatch is. It explored two perspectives on this front. Firstly, it looked at the skills that will be needed in the new jobs created in the coming decade and matched them with the current skills of the workers most likely to be displaced. This highlighted the skills that require the steepest learning curve and that might need formal or longer-term training to address.

Secondly, it looked at the broader skills challenges facing the wider workforce to pick out skills that might require less formal, on-the-job training solutions.

The analysis highlights that there is an acute skills shortage, particularly in technical skills and IT, across all six major ASEAN economies. There is a need for formal training and education to produce a larger number of specialist workers. According to our estimates, around 41 percent of workers who are likely to be displaced in the next decade are acutely unprepared for IT-related roles.

In addition, many workers will need to transition into jobs requiring softer, customer-oriented or interactive skill sets. These will require a range of training approaches, including greater commitment to on-the-job training, more flexible online courses and, in some cases, work experience schemes to complement, or even substitute for, formal schooling and tertiary education.

There is no one quick fix or solution to this. All stakeholders need to work together—from governments to businesses and institutions. The governments need to introduce changes to education policies that make it easier for citizens to reskill and retrain as technology innovations gather pace and the labor requirements change. Businesses need to play their part in pre-empting their future requirements and reskilling their staff to minimize displacement. Educational institutions have a key role to play in helping governments and business achieve those goals.

This will ensure that, as the region’s economies reap the benefits of the opportunities that technology is opening up, the people who set it up for success in the first place—its labor force—are not left behind.

As the president for Cisco in ASEAN, Mr. Menon is responsible for owning and accelerating business execution and strategies across Singapore, Malaysia, Brunei, Thailand, Vietnam, Philippines, Indonesia, and the Indochina region. Mr. Menon has served as a knowledge adviser to the World Economic Forum on the areas of personal data, security and privacy.