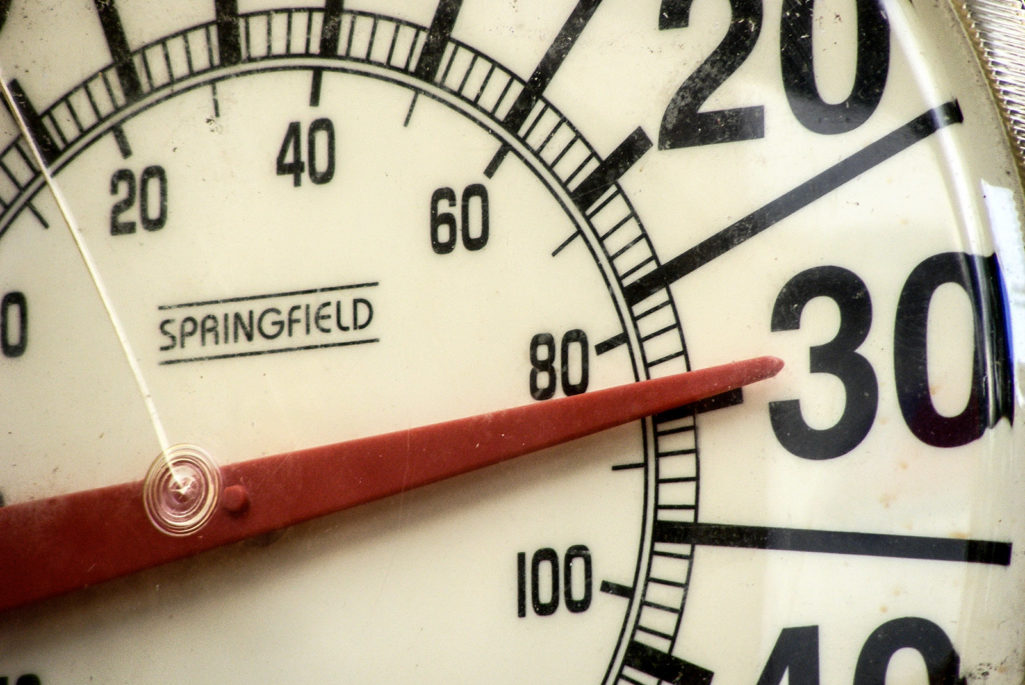 Higher temperatures and greater rainfall, both potential consequences of climate change, are linked to increased conflict and declining productivity in two recent National Bureau of Economic Research studies. Temperature has the greater impact, but rainfall variation also plays a role.

The poorest countries usually are believed to be most affected by long-term climate change because they have few resources to adapt to changes. But the United States cannot fully escape the economic effects of changes in temperature, according to NBER’s Does the Environment Still Matter? Daily Temperature and Income in the United States. Looking at daily temperature changes in U.S. counties over 40 years, the researchers estimate that productivity per individual workday declines 1.7 percent for each 1 degree C (1.8 degrees F) rise in temperature above 15 degrees C (59 degrees F). A weekday above 30 degrees C (86 degrees F) costs a county an average of $20 per person in lost income. Hot weekends have no such effect.

It seems likely that “temperature matters because it reduces the productivity of the economy’s basic elements, such as workers and crops,” write authors Tatyana Deryugina and Solomon M. Hsiang. Various forms of adaptation might mitigate effects, but only to an apparently modest degree. Farmers can grow new crops. Homeowners can buy air conditioners. But the study finds that the fall in U.S. income on days above 15 degrees C was largely unchanged between 1969 and 2011. The biggest drop was in farm income. Of the $14.78 in lost per capita income during a warm day (24.27 degrees C) in an average county, all but $3.03 came from lost farm income. This lack of adaptability suggests decreases in income growth if the globe continues to warm.

Using a “business as usual” projection under which policies do not slow climate change, they estimate that warming temperatures could lower U.S. income growth by 0.06 to 0.16 percentage points annually.

Again, temperature is the major driver. For every standard deviation rise in temperature, the frequency of interpersonal conflict increases by 2.4 percent, the study finds. Interpersonal conflict includes domestic violence, road rage, assault, murder, and rape. Intergroup conflict such as riots, ethnic violence, land invasions, gang violence, civil war, and other political instability goes up even more: an average 11.3 percent for each standard deviation rise in temperature.

Some studies find that cooling in temperate locations during historical cold epochs can also increase conflict. Thus, the effects of temperature may be U-shaped, with deviations in either direction increasing the likelihood of conflict. Extreme rainfall also plays a role in boosting intergroup conflict.

A key question is whether climate causes violence directly or not. Many analysts argue that temperature affects economic outcomes, and that they in turn affect violence. Survey authors Marshall Burke, Hsiang, and Edward Miguel put it this way: “Climatic conditions never cause conflict alone, but changes in climate can alter the conditions under which certain social interactions occur and thus have the potential to change the likelihood that conflict results. The situation is similar to the rise in car accident rates during rainy days. Car accidents themselves are almost always due to some form of driver or mechanical error; however, heavy rainfall may increase the probability of a critical error or the risk that a small error has cascading effects that in turn generate a crash.”

“…future anthropogenic climate change could worsen conflict outcomes across the globe in comparison to a future with no climatic changes, given the large expected increase in global surface temperatures and the likely increase in the variability of precipitation across many regions over coming decades,” the survey’s authors conclude.

This piece first appeared in the National Bureau of Economic Research digest.

Laurent Belsie is the Economics Editor of The Christian Science Monitor.

Margaret Kuhlow Finance Practice Lead at World Wildlife Fund
URL: https://www.brinknews.com/how-climate-change-affects-conflict-and-productivity/
Get ahead in a rapidly changing world. Sign up for our daily newsletter. Subscribe
​​