How Do You Make a Dual-Career Relationship Work? 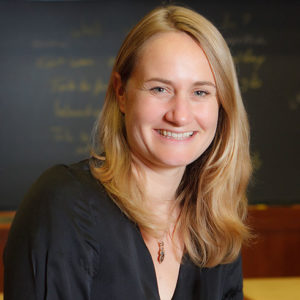 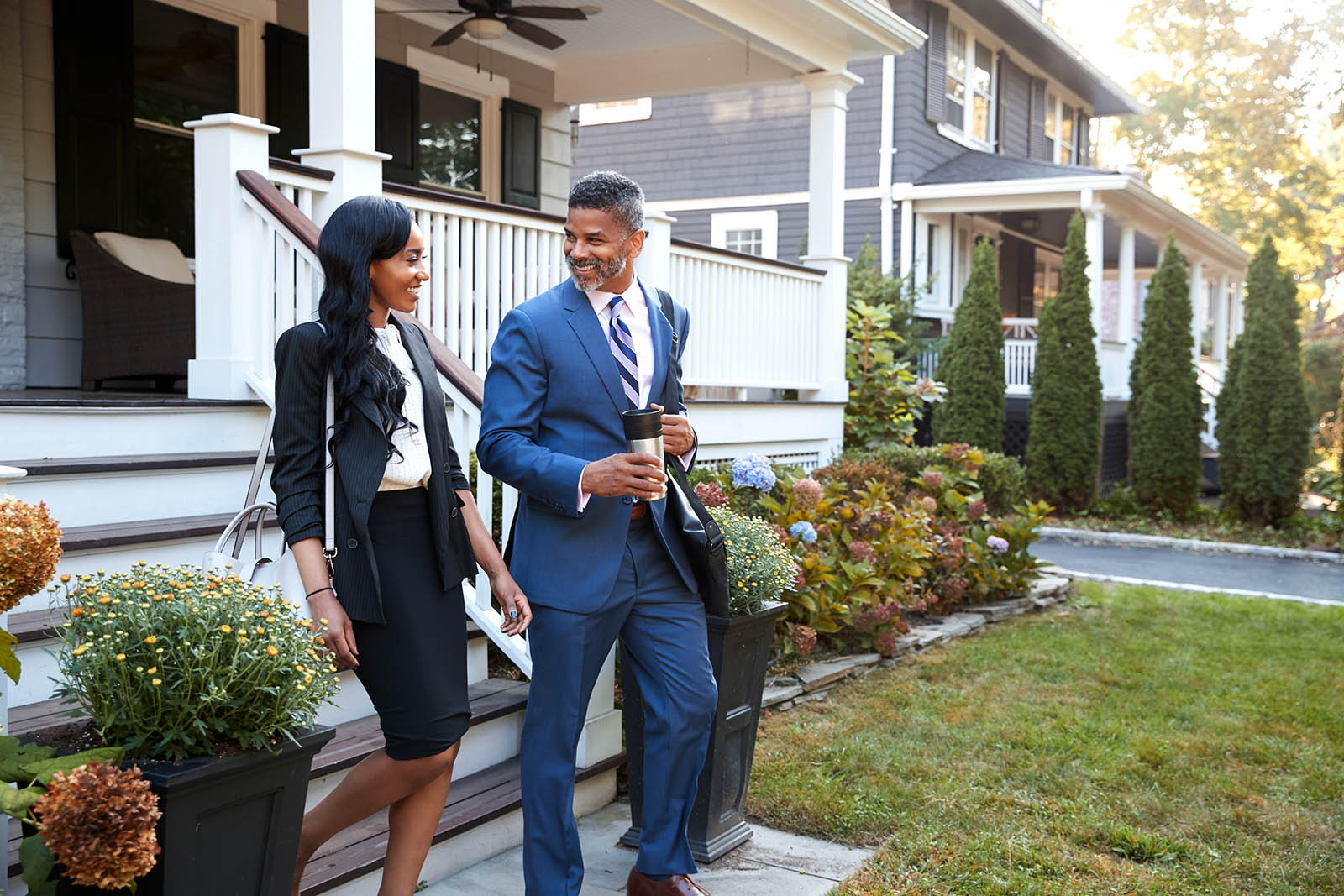 A working couple getting ready to go on their morning commute. Companies are not great at handling dual-career couples, which is a surprise because the rise of dual-career couples is one of the biggest and most important trends in the talent pool these days.

More and more couples are pursuing joint careers. Yet the challenges for people in dual-career relationships are still considerable. Jennifer Petriglieri, associate professor of Organizational Behavior at INSEAD, recently released a book called Couples that Work: How Dual-Career Couples Can Thrive in Love and Work, in which she interviewed 100 dual-career couples in 30 countries, aged between their 20s and 60s.

BRINK spoke to professor Petriglieri and asked if she had uncovered any common themes among such a wide range of individuals.

Jennifer Petriglieri: The first common theme that came through the research was that these couples didn’t always struggle, but equally that it wasn’t always plain sailing. Talking to them, I found that their struggles usually came at three specific points in a couple’s life and career path and that what triggered these challenges was rather predictable.

The second theme that emerged was that no one life arrangement worked better than others. Couples could make most types of arrangement work — 50:50, one lead career and one secondary career, living together, living apart, being very mobile, having stable careers — and those same arrangements could be disasters for other couples. What made the difference was whether couples had explicitly negotiated and agreed on their life arrangement.

The third theme was that the real killer for couples was an imbalance of power. When I say power, I mean who gets a shot at chasing their dreams. When couples had a big power imbalance, when one was always chasing and the other always supporting, then resentments set in, and the couple got into trouble.

BRINK: You talk of three distinct phases in the course of a couple’s career. Let’s take them one by one. First, when a couple has young children, what are the biggest traps for couples in this stage?

Ms. Petriglieri: The first transition can be triggered by the arrival of children, it can also be triggered by any other life event that forces couples to stop living parallel lives and instead figure out how they can structure their lives in a way that allows them to both pursue their careers and have a healthy relationship.

When the trigger is the arrival of children, the most common trap is that couples make decisions based on finances alone. For example, the person earning the least would scale back on work and do more at home. This may make rational sense in the short term, but it may not necessarily make sense in the long term.

In today’s economic climate, it’s very hard to predict long-term earnings and how these will evolve, so a decision in the short term may have big, unexpected consequences in the short term. Moreover, most of us are motivated to pursue our careers for more than money, so when we make decisions based solely on this, we can regret them later.

The two things that companies need to focus on are mobility and flexibility.

When I first analyzed my data, it looked as if the double primary model — in which partners placed equal emphasis on their careers — was the most successful, when both partners were most likely to feel fulfilled in their careers and their relationship.

However, when I looked more closely at my data, I found that any model can be successful if a couple very explicitly negotiates and agrees on it. The double primary is more often successful because to sustain it, couples have to juggle so many balls that it forces them to have those explicit conversations.

BRINK: What are the distinctive challenges at the mid-career stage of a couple’s relationship?

Ms. Petriglieri: The second transition, which comes at mid career, is a time when people begin to question their direction — in their career and often in life as well. Here, couples wrestle with the question: “What do we really want?” This is a difficult time for couples because when we see our partner questioning their direction, it’s difficult not to interpret this as an issue with the relationship.

To get through this period of questioning and figure out what we really want, it’s vital that we can explore new avenues and experiment with different options. Couples can help each other here by developing a secure base relationship.

BRINK: How does the late-career stage differ from previous stages?

Ms. Petriglieri: The final transition that occurs in late career is characterized by questions of identity. Who am I now that I am not a hands-on parent to children living at home? Who am I now that I’m no longer a high-potential star rising through the organizational ranks? Who are we as a couple as we enter the final stage of our careers?

This period is paradoxical. On the one hand, couples can feel a sense of loss about their changing social roles. At the same time, they can feel a sense of opportunity for their newfound freedom and the potential for reinvention in late career. The key for couples here is to broaden their horizons so they can grasp the new opportunities.

BRINK: You have also examined how companies handle dual-career couples. Perhaps you could summarize a couple of tips for employers here.

The two things that companies need to focus on are mobility and flexibility.

Dual-career couples need longer to plan moves than other couples and find it hard to take part in lock-step rotational programs that are common in many large corporations. I found that most people in dual-career couples did not want to work part time; what they needed was what I call “marginal flexibility.” That is the ability to work when and where it suits them. It might be a case of starting their working day early and finishing early, or picking work back up once children are in bed.

Jennifer Petriglieri is an associate professor of organisational behaviour at INSEAD, and the author of Couples That Work, a forthcoming book on how dual-career couples can thrive in love and in work. Her award-winning research and teaching focus on identity, leadership, and career development.