How One University Is Attracting Women to Computer Science 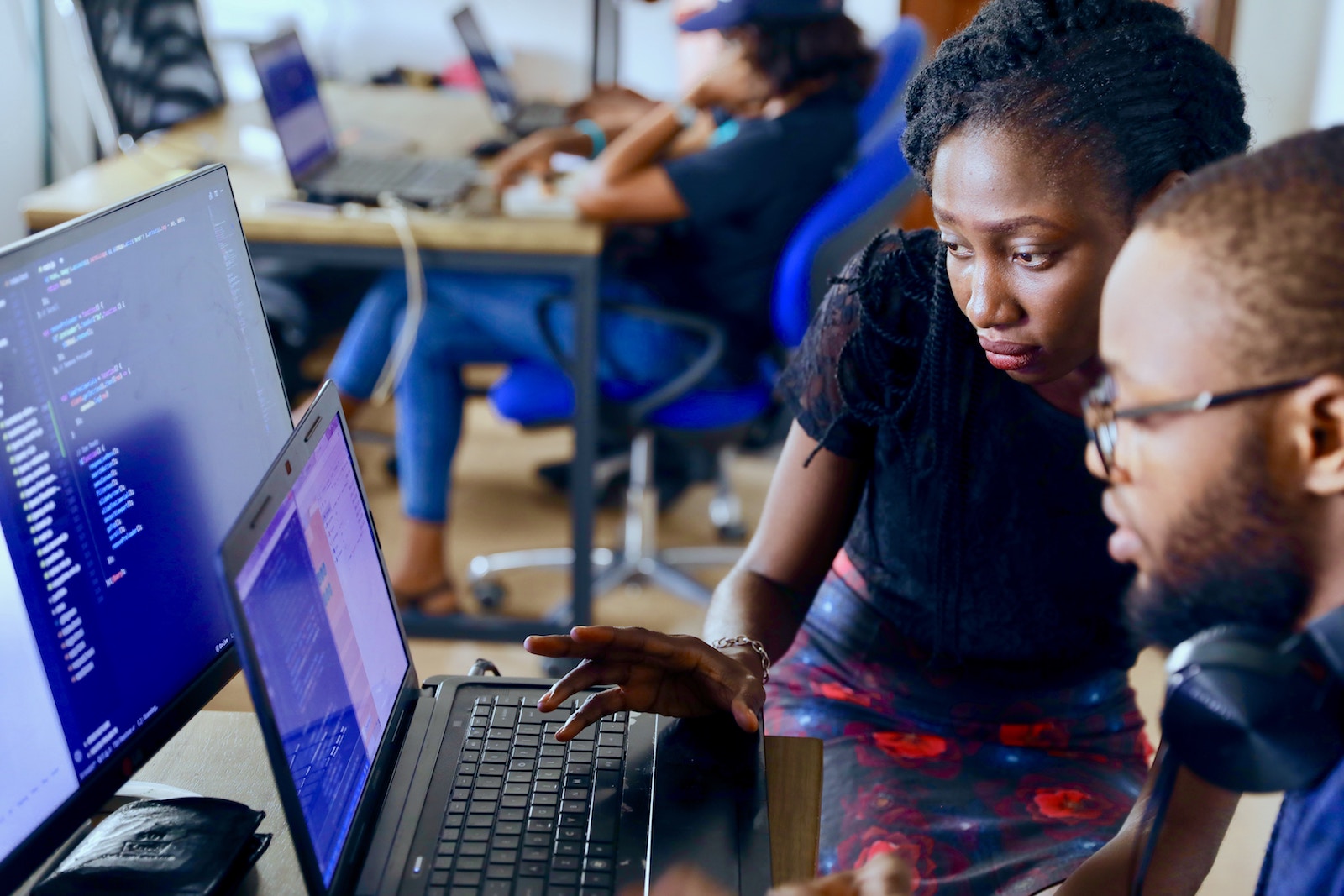 The percentage of women enrolling and graduating in CS at CMU has exceeded national averages for many years.

On Thursday, we celebrate International Day of Women and Girls in Science. This article, published last year, by Carol Frieze and Jeria L. Quesenberry, explores how Carnegie Mellon University is taking a cultural approach rather than a gender-difference approach to address the underrepresentation of women in computer science.

The persistent underrepresentation of women in computing has gained the attention of employers, educators and researchers for many years.

But despite this month’s International Day of Women and Girls in Science, and in spite of numerous studies, reports and recommendations, we have seen little change in the representation of women in computer science (CS). Consider that only 17.9% of bachelor’s degrees in computer science were awarded to women in 2016, according to the annual Taulbee Survey.

At Carnegie Mellon University (CMU), we do not believe the situation is intractable.

By paying close attention to culture and environment and by taking a cultural approach rather than a gender-difference approach, our efforts continue to pay off. The percentage of women enrolling and graduating in CS at CMU has exceeded national averages for many years.

Source: How Computer Science at CMU­ Is Attracting and Retaining Women

But CMU is not alone — other institutions have also had success in addressing the gender gap. Harvey Mudd College, for example, went from 10% women in CS in 2006, the year Maria Klawe took over as college president, to 40% women in CS by 2012.

These institutions and the many others that are investing in change to improve gender balance are proof that — as CMU CS professor Lenore Blum says — “it’s not rocket science!”

It’s the Culture — Not the Curriculum — That Matters

Since 2002, we have conducted ongoing case studies to understand the CMU story. In a nutshell, for women to be successful in CS, we needed to change the culture and environment and develop and sustain programs that work to level the playing field, without making women feel like a separate species.

We did not need to change the curriculum to be “pink” in any way. Indeed, beliefs in a gender divide may actually be deterring women from seeing themselves in male-dominated fields.

We hope the CMU story can help challenge the gender divide in CS, show that women can master this field successfully and inspire others to think more broadly about intellectual and academic expectations. This success occurred without compromises to academic integrity, without changing the curriculum to suit women nor by accommodating what are perceived to be “women’s learning styles” and attitudes to CS.

In 1999, CMU dropped the programming/CS background requirement from the admissions criteria and added leadership potential while keeping high SAT scores, particularly in math and science.

Dropping this requirement was prompted by a valuable finding from the 1995–1999 research studies. Various entry levels into the first-year courses were created for students with little to no background.

In this more balanced environment, we found most students (men and women) have a deep interest in computer science and want to do something useful with their skills in order to contribute to the social good.

We believe sustained student leadership with women at the helm has been critical for building a more inclusive community at CMU and for enhancing the academic and social life of the entire community. At the same time, cultural change requires serious institutional support and cannot be left to chance, especially in a stubbornly male-dominated field like CS.

At CMU, we have found that institutional investment that provides funding, guidance and endorsement for programs developed through Women@SCS has paid off. The organization has become a valuable resource for everyone, while strengthening the image of women in CS and challenging the stereotypes about who fits the field.

To solve this problem and increase women’s participation in CS, it is suggested that we need to pay more attention to women’s interests and attitudes and change CS accordingly. But approaches that recommend accommodating differences — without recognizing that such differences can change according to the culture and environment — risk perpetuating the gender divide.

This has not been our approach.

But the gender-difference mindset — epitomized by the bestseller Men Are From Mars, Women Are From Venus — has a stronghold on public thinking in the U.S. and many parts of the Western world.

The belief that men are innately better at coding than women is a case in point. This mindset, fed by stereotypes, is relentlessly perpetuated. In turn, stereotypes feed our unconscious biases, which, if left unchecked, can often lead to negative consequences for women in computing and, ultimately, for the field itself.

A cultural approach examines a range of factors beyond gender as determinants of women’s participation in CS, including (but not limited to) the parts played by the K–12 curriculum, stereotype threat, opportunities for engagement in CS, opportunities for leadership, confidence levels, gender ratios, implicit bias, myths and stereotypes.

Our latest intervention — BiasBusters@CMU — developed in collaboration with CMU’s College of Engineering and Google, works with the entire campus on the difficult issue of mitigating implicit bias.

Interventions from Women@SCS have increased the visibility of women, placing them in leadership positions and providing opportunities for them to demonstrate their abilities and to challenge stereotypes, all with the critical support of our deans, faculty and staff.

For example, recognizing an often-familiar situation in which students can go through their entire school life without having a female instructor, Women@SCS developed a faculty-student lunch series, providing female students an opportunity to meet role models and have personal interactions in an informal setting.

We have found that cultural change, not curriculum change (often recommended by gender-difference approaches), is the key to sustaining a community of women in CS. Indeed, we advise caution when making changes based on appealing to stereotypes — this may perpetuate the gender divide.

Institutional support is also critical for real change and ultimate success — this includes funding, guidance and philosophical advocacy for leveling the playing field. CMU has not been afraid to give women a voice, to listen to women and let women take the lead, enabling them to play a valuable role in changing the culture.

We suggest monitoring student attitudes toward and experiences in the CS major. Are men and women getting similar opportunities for such things as leadership, visibility, networking, mentoring and advocacy? Are women involved and given a central voice in shaping the culture?

Do not underestimate the value of student organizations and of social events where information is exchanged, friendships and communities are formed, and where everyone gets a chance to be included in the latest student discussions.

The persistent gender gap in CS is well-documented, but there is less sharing of the success stories. By telling the CMU story, we hope to illustrate a successful approach, one that can help the field of computing become more inclusive.

This piece first appeared in the Association for Computing Machinery.

Carol Frieze is director of Women@SCS and SCS4ALL in Carnegie Mellon’s School of Computer Science where she has worked on diversity and inclusion for the past 18 years.

Jeria Quesenberry is an associate teaching professor of Information Systems in the Dietrich College of Humanities and Social Sciences at Carnegie Mellon University. Her research interests are directed at the study of cultural influences on information technology students and professionals.