How Online Retailers Are Disrupting the Delivery Industry 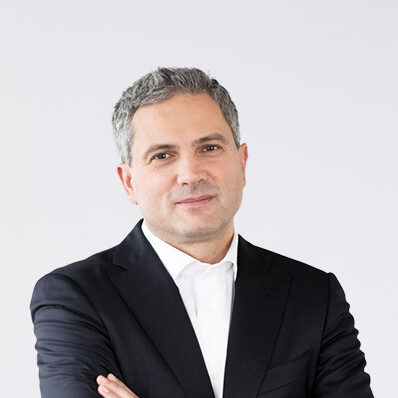 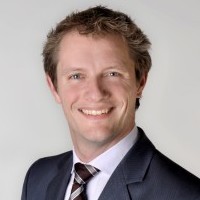 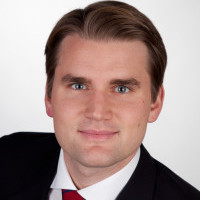 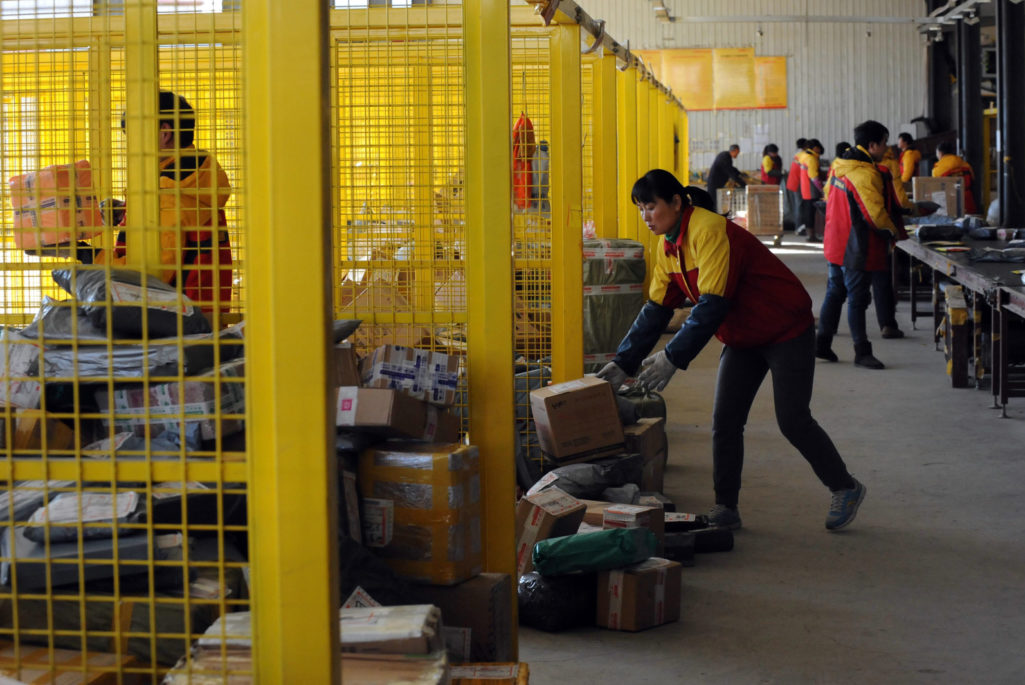 Workers are sorting out packages at an express delivery company in Beijing. Chinese shoppers spent a record 35.0 billion yuan ($5.7 billion) at the country's biggest online marketplaces.

Once the stuff of science fiction, having what you desire appear almost instantly is now becoming a reality. In the past 18 months, firms as varied as German electronics retailer Media Markt, department stores Bloomingdale’s and Macys, and Internet giants Google and Ebay have all launched same-day delivery services. Amazon has gone so far as to introduce one-hour delivery in major American cities, and its new Dash button can place orders to replenish specific items when pressed.

Delivery logistics, once a relatively staid business, is now the frontline of a tectonic shift that’s taking place everywhere from the United States and Europe to China. The borders between retailing and logistics are blurring as a combination of technology, lifestyle changes, and attitudes are altering the way people think about parcel delivery — as a “when I want it, where I want it” service. In turn, e-tailers, traditional retailers, and third-party logistics players are looking to customer-determined delivery speeds, on-demand time slots, and flexible delivery locations as ways to separate themselves from the pack.

Hustling logistics players down the road to more customized delivery options is Amazon, which seeks to differentiate itself and keep customers under its banner throughout the entire shopping process. Continuing to invest heavily in regional warehouses and information technology, Amazon is rolling out same-day, one-hour, and Sunday delivery services, and even a nascent drone program. In 2014, it snapped up stakes in two European logistics companies — Yodel and Colis Privé —to gain partial control of 6,700 delivery trucks, handling 170 million shipments per year in the United Kingdom and France.

Logistics players and traditional retailers recognize that they can’t stop this game-changing shift.

While such small-scale moves certainly don’t erase the need for logistics companies, they could put a dent in demand. “Who owns the customer” could be up for grabs: Already, Amazon accounts for about a third of total parcels delivered by some large parcel delivery organizations, and there is speculation that the company may enter into delivery logistics under its own banner quite soon, making it both a retail and parcel delivery vendor. At a minimum, there’s a chance that Amazon could start to cherry pick deliveries in the most attractive urban neighborhoods and could offer a white-label service for customers who have their goods “fulfilled by Amazon.”

Logistics players and traditional retailers recognize that they can’t stop this game-changing shift. In response, many are expanding their capabilities to compete with e-tail giants like Amazon and China’s Alibaba head on. FedEx paid $1.4 billion to gain control of a specialist in handling returns, Genco Distribution System, as well as e-commerce shipments for 2,000 retail clients in 200 countries through the e-commerce platform Bongo International. German consumer electronics retailer Media Markt and big box retailer Walmart are aping e-tail giants by starting to deliver packages on the same day that consumers buy them.

These changes are only the start. But the message for both logistics players and retailers is clear: To continue to own their customers, they must revamp their processes from the perspective of the final customer, with a focus on quickly removing hassles. Soon, receiving packages within an hour of ordering them or at the time and place specified at no extra charge could become the new standard in cities.

For the strongest e-tailers, those that can already supply goods faster than once thought possible, these are giddy times, as their empires rapidly expand. Traditional retailers may find themselves cornered unless they can meet the demands of customers looking to shop anywhere, anytime. Logistics companies, too, will need to think hard about how they can better serve their e-tail clients. They’ll need to be fast, flexible, and much more innovative — or risk being pushed off the map altogether.

Joris D’Incà is a partner in Oliver Wyman’s Transportation practice, based in Zurich. Joris specializes in the postal services, e-commerce and logistics industries.

Michael Lierow is a partner in Oliver Wyman’s Transportation practice, based in Munich. Michael focuses on postal, parcel and retail companies, e-commerce and supply chain optimization.

Sebastian Janssen is an engagement manager with Oliver Wyman based in Düsseldorf.