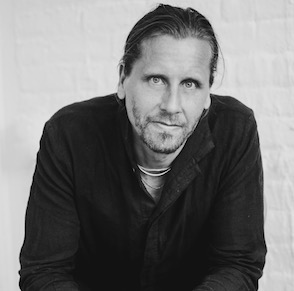 Beau Lotto
Neuroscientist and Founder of Lab of Misfits LLC 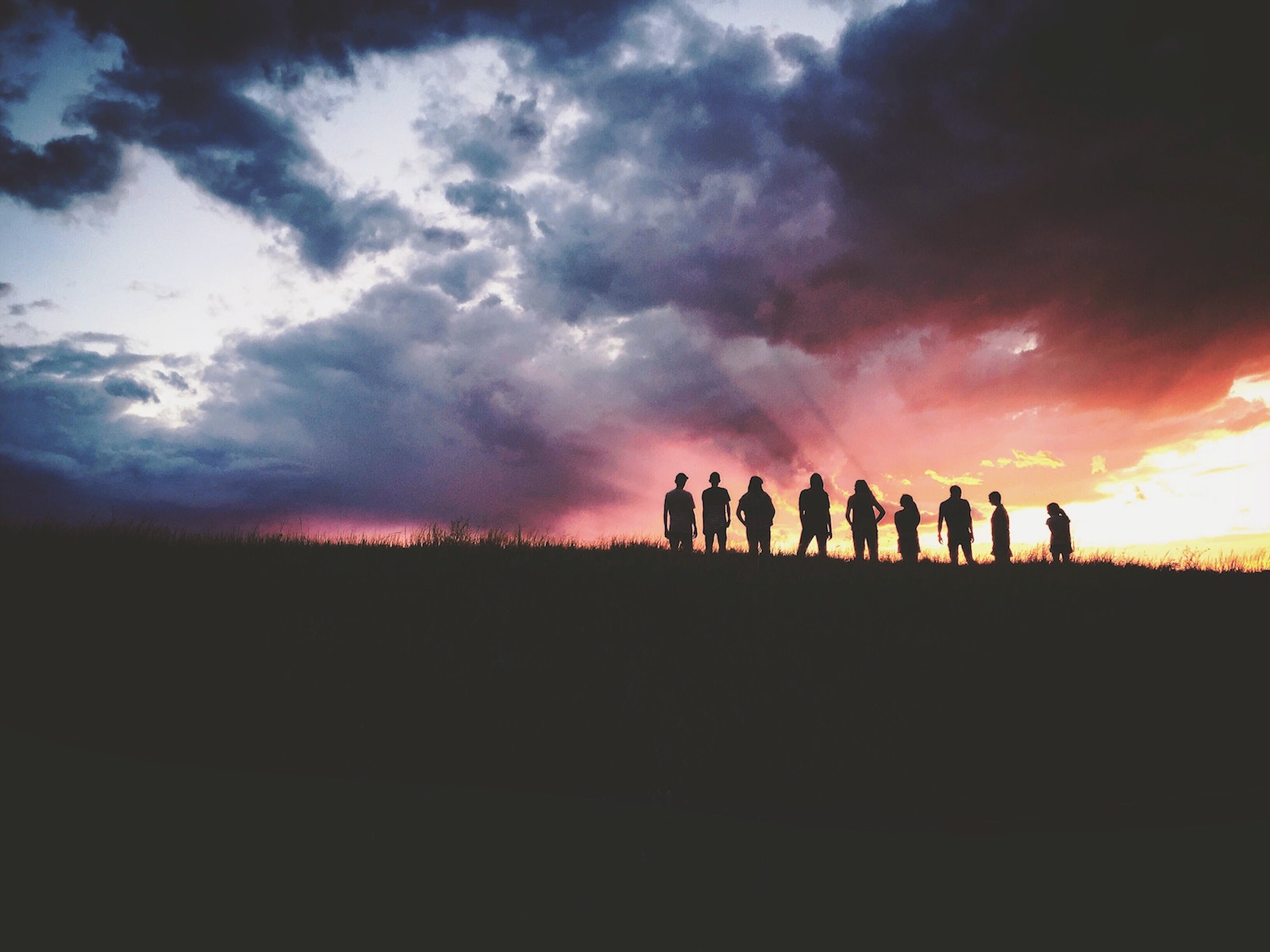 A group stands together in Black Forest, Colorado. Beau Lotto's research argues that the quality of a leader is defined by how they lead others into uncertainty.

How we perceive the world can have a dramatic effect on how we behave — including in business. Beau Lotto is a neuroscientist who works with corporations to help them understand the role that perception plays in business decisions. He is the founder and CEO of the Lab of Misfits LLC, the world’s only neuroscience creative studio.

BRINK began by asking how his work in neuroscience has impacted his thoughts about leadership and how leaders behave.

LOTTO: There’s a very strong argument that almost every behavior, every perception we make, is an attempt to decrease uncertainty. Very rarely are we trying to increase uncertainty. And what our research shows is that the quality of a leader is defined by how they lead others into uncertainty.

During evolution, dying was easy. So if you found yourself in uncertainty, your brain said, “This is a bad idea” because you would have increased the possibility of dying. The irony is that uncertainty is the only place you can go if you’re going to do anything different, if you’re going to do anything new. Typically, what leaders are doing is trying to avoid the very thing — uncertainty — that will enable them to innovate.

How you lead others into uncertainty really defines what makes a good leader. There are certain qualities of leadership that enable you to take your business, your employees, even your audience to that space, to that place.

BRINK: Can you give any case studies that you’ve done in your research illuminating that?

LOTTO: Almost all businesses focus on efficiency. They start with creativity, but they try to be efficient, and they try to get more for less. That’s a really great idea if it weren’t for the fact that the world changes, which is why the most successful systems don’t just adapt, they’re adaptable.

What you really need to do is to balance efficiency with creativity. To be creative, to become innovative, businesses have to first become aware of the underlying assumptions and biases that drive their company, and then question them. Kodak is a classic example: They invented the very technology that disrupted them. But because they defined themselves in terms of the printed photograph company, not as an image creation company, they did not question this assumption.

In other words, because they were unwilling to question their underlying assumptions and biases that were driving the company, they were not adaptable. They couldn’t step into uncertainty, and instead, they continued to try to maximize the efficiency of being the best photograph print company. And then they died.

Leaders are leading their companies into a world that doesn’t even exist yet. Indeed, we’re actually educating children for a world that is unknown. What’s more, the challenges that we’re facing are no longer local, they’re also global. And yet many companies try to lay off more people, try to get more for less, rather than actually consider the possibility of “layering-in” creativity in order to be innovative.

BRINK: What are the neurological triggers that contribute to a leader’s reluctance to step into uncertainty?

LOTTO: When we are confronted with uncertainty, what often happens is we panic. The reason we panic is because during evolution, the probability of dying accompanied uncertainty. What panic means is “get me out of here. I don’t care where I go — I just don’t want to be here.”

Leaders also essentially lose the ability for forethought, the ability to plan. They become completely reactionary. A business leader will do anything to create that illusion that things are certain. They will even start seeing patterns where no pattern exists. And because of cognitive biases, they’ll start looking for evidence to confirm what they assume to be true anyway. All of which is an attempt to avoid the unknown.

BRINK: So how does a leader guard against that sort of impulse, which as you say, is a very deep rooted, evolutionary impulse?

LOTTO: The first thing is awareness. When you become aware of the fact that your brain is generating perceptions and behaviors that are reflexes, that are grounded in your assumptions of biases, you have the possibility of seeing differently.

The second is you need to understand that uncertainty is not this space that you always need to avoid. Only when you go to uncertainty do you have the possibility of seeing differently.

Which means embracing uncertainty, because then it actually becomes almost a welcome opportunity. Layering-in creativity requires a number of aspects to culture and leadership that are hard as we typically focus on answers, rather than where the real cash lives, which is not in the answer, but in a great question.

BRINK: What about the whole Silicon Valley concept of fail-fast? Is that something that you think works as a tool?

LOTTO: Yes and no. All “failing fast” is saying is to iterate. The deeper question is what you’re iterating. Design thinking starts with a problem and then attempts to iterate quickly to a good solution by failing-fast, over and over again. My point to them is, “Well, that’s great — you might have a great solution, but what if you started with the wrong problem? If it’s a rubbish problem, then who really cares about the solution you failed-fast to find?”

What you really need to do is to start with a great question. That is what companies often don’t realize. Science is really about iterating to better questions, not to right answers. In doing so, essential problems get solved along the way.

BRINK: One challenge for an organization is that it usually has a lot of sunk assets in the answer. So asking a question that draws into question the validity of those sunk assets makes it very hard for them.

LOTTO: Exactly. But that’s because they’re making a short-term decision and maximizing short-term efficiency. They’re sacrificing long-term adaptability. What’s not rewarded is the person who disrupts, the person who questions. So they end up pursuing their original investment without questioning whether or not the world has changed or whether that was a good investment in the first place.

Behavioral change begins with perceptual change. And perception is grounded in past “meaning.” Which means the best way to actually shift behavior is to shift your perception of what something means. That’s where change is to be found.

Neuroscientist and Founder of Lab of Misfits LLC

Professor Lotto is the founder and CEO of the Lab of Misfits LLC, the world’s only neuroscience creative studio. Beau’s latest bestselling book is Deviate: The Science of Seeing Differently.

Seamus Gillen Former Policy Director of the Chartered Governance Institute
URL: https://www.brinknews.com/how-the-science-of-perception-can-make-a-better-leader/
Get ahead in a rapidly changing world. Sign up for our daily newsletter. Subscribe
​​