How To Charge Your Electric Car ‘On The Fly’ 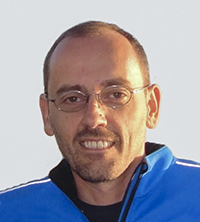 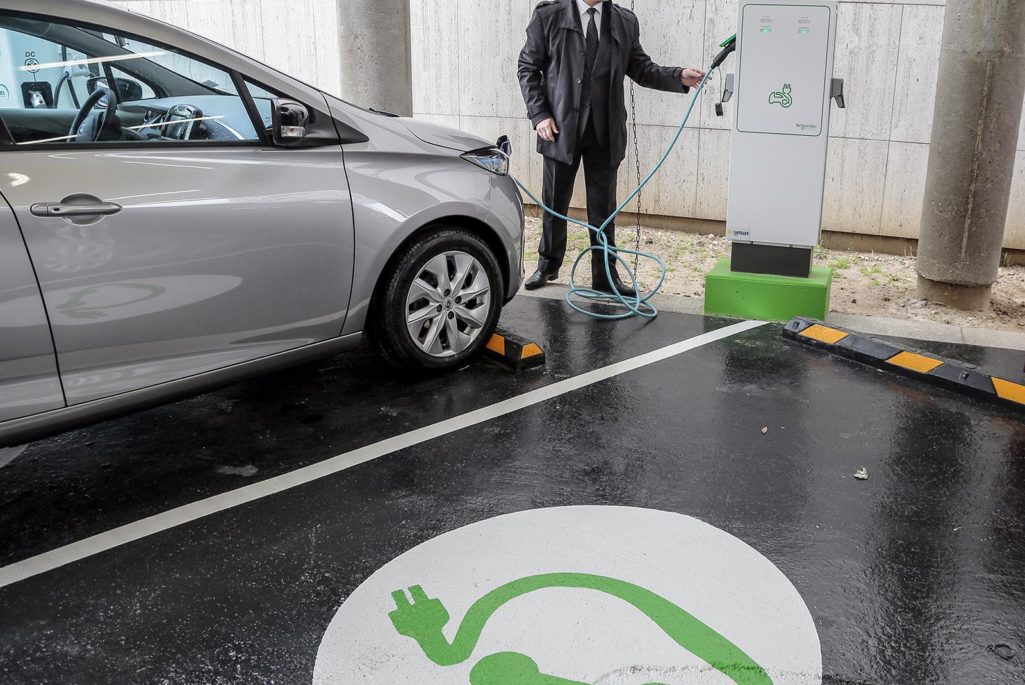 Wireless 'on the fly' charging of electric cars would keep cars on the road longer, eliminating the need for owners to stop every time the car needed more power.

The promise of electric cars is tempered by the pragmatic reality that they are limited in range and hampered by a lack of charging infrastructure. But a new technology would allow electric cars to be charged wirelessly—“on the fly”—while in motion.

The concept, dubbed “dynamic wireless charging,” allows electric vehicles (EVs) to power up from the grid while on the road. Specially designed trucks or busses, called mobile energy disseminators (MEDs), allow EVs to extend their range in a typical urban scenario.

Using this wireless method, a 10-minute charge would provide a driver with 8 kwh of power, which is equivalent to about 23 miles travel distance based on U.S. fuel economy estimates that 35 kwh equals 100 miles. In real-world terms, that means typical urban American drivers could cover 78 percent of their average daily travel of 29.2 miles on a 10-minute charge.

European drivers fare even better; a 10-minute charge under this wireless scenario would cover nearly two days of a typical European’s driving habits, which amounts to about 20 kilometers or 12.5 miles per day.

Putting MEDs to Use

Our proposed method uses inter-vehicle communications (IVCs) to eco-route electric vehicles to take advantage of the closest MEDs. Combining modern communications between vehicles and state of the art technologies on energy transfer, vehicles can extend their travel time without the need for large batteries or extremely costly infrastructure.

Buses are particularly suited to the role of MEDs since they follow predefined scheduled routes and their paths cover a major part of a city, while trucks could fill the role of energy chargers found mainly on highways.

Buses can be fully charged when parked, before beginning their scheduled trip, and can be continuously charged along their journey by IPT stations installed at bus stops. Additional technology requirements that these vehicles may need in order to operate as energy sources are an open issue, but it is more feasible in the near future to have these features built-in to large public vehicles than built-in to passenger cars due to the additional cost and space requirements.

Charging on the Fly

Any vehicle requiring an electric charge would approach the appropriate MED—after having booked a charging appointment via specially designed “negotiation” software—from the front or rear (depending on MED construction).

If the vehicles are located in an appropriate stationary location, for example a parking lot, a physical plug-in connection to the MED could be used instead of the wireless option.

EVs needing a charge would be synchronized wirelessly by the MED. For safety reasons and better management of the system, the vehicle needing the charge would be positioned ahead or behind the MED, creating a cluster or a platoon. This type of “connected cars” platooning concept has already been accomplished under real-world driving conditions.

The positioning between the car and the MED would be maintained using a special joint magnetic arrangement among the vehicles, as well as a special interlocking arrangement for the two vehicles to approach and remain in contact, even while in motion, for as long as the charge transfer takes place.

The charge transfer can be achieved by electromagnetic induction. During the transfer, the charge and consequently the power transfer, will be accomplished wirelessly with the use of two detached subsystems of magnetic coupling of high efficiency coils, similar to the way Tesla coils work. The technology would be appropriately shielded to protect passengers and bystander vehicles from electromagnetic radiation.

The MED would carry high capacity batteries and, if needed, the appropriate electric system to convert voltage from direct current to alternating current voltage of high frequency. It would also need to carry a conventional internal combustion engine in addition to the correct electric generator to be used to produce electric energy in an emergency situation.

By using cooperative mechanisms based on dedicated short-range communication capabilities of vehicles, or commonplace LTE wireless technology, vehicles search for the MEDs in range and arrange a charging appointment while moving.

The advantages of the proposed system are a) rapid charging (especially when the charge transfer is achieved via an electrical plug-in connection); b) very short delay—cars won’t have to travel an inordinate distance to find a charging station; c) significant reduction of environmental pollution; and d) coverage of special needs in exceptional climatic conditions or failure condition, such as a wide-spread power outage.

Converting a bus or truck into a MED would cost around $26,000, while the cost of adding the technology to a passenger vehicle would be about $1,500.

There are several revenue possibilities stemming from this concept as well. Electric utilities, for example, might consider subsidizing the modification of trucks and busses in MEDs under a scenario in which the utility then becomes a revenue sharing partner with the MED owner.

Governments at the state, local and national levels are all involved in policymaking decisions regarding climate mitigation options. In this case, governments might consider offering tax incentives to modify trucks and busses into MEDs to further ignite popularity and acceptance of EVs.

There are entrepreneurial advantages, too. Special software will need to be designed and refined for the physical platooning of the MEDs and EVs as well as for handling the appointment and billing logistics.

Manufacturers will be needed to design and build the magnetic subsystems that create the foundation of the wireless charging systems.

Making use of inductive charging MEDs that act as mobile charging stations can improve the overall energy consumption of a fleet of vehicles. The improvement comes with a cost in delayed time to a destination and distance traveled, but starving vehicles otherwise would have to stop or make longer re-routes to find a stationary station and recharge their batteries.

Combining modern communications between vehicles and state of the art technologies on energy transfer, vehicles can extend their travel range without the need for large batteries or extremely costly infrastructure.

Visiting Lecturer in the School of Computer Science and Informatics at De Montfort University, U.K.

Leandros Maglaras is a visiting lecturer in the School of Computer Science and Informatics at the De Montfort University, U.K. He has participated in various research programs investigating vehicular and ICT technologies, sustainable development, cybersecurity, and optimization and prediction of the dielectric behavior of air gaps. He is an author of more than 60 papers in scientific magazines and conferences and is a senior member of IEEE. His research interests include wireless sensor networks and vehicular ad hoc networks.