How to Recycle a Highway

May 23, 2018 An interview with
Mark Murray
Principal, Private Markets at Mercer 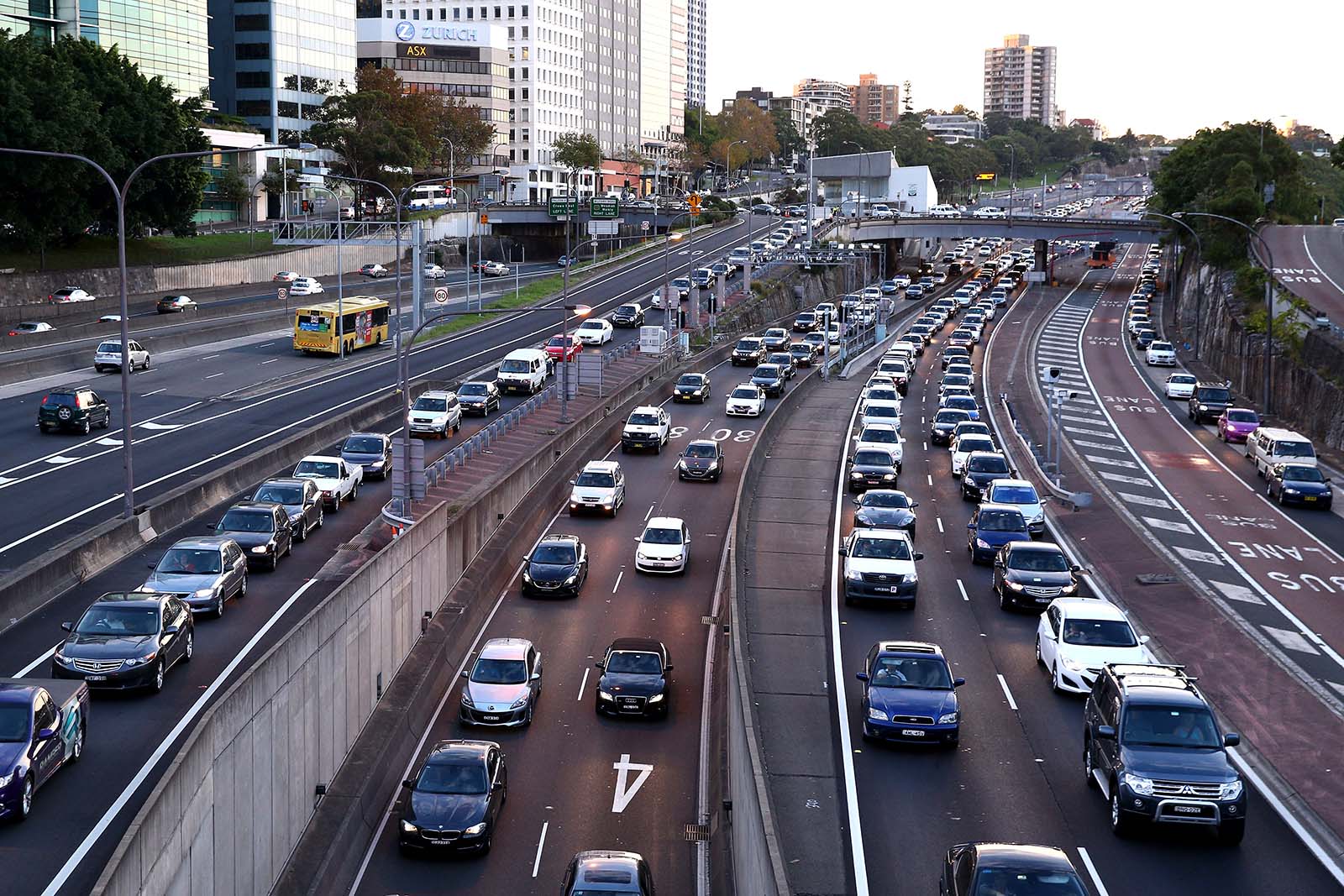 Traffic in Sydney, Australia. The Sydney road network is currently in the process of being leased on a long term to private investors.

BRINK Asia: Can you talk a little bit about Australia’s asset recycling program and whether there are lessons for other Asian countries?

Mark Murray: I guess there are a couple of things I’d say about the Australian asset recycling program. First, recent investments that, in some cases, governments have made in Australia have been funded by the process of asset sales of existing assets. That’s been very helpful in funding new investments in infrastructure that Australia needs.

BRINK Asia: So, are the decisions made by the state governments?

Mr. Murray: Primarily, because the state governments have been the owners of the assets for the most part. The federal government has been very active to encourage state governments to sell assets and then to reinvest that money into building new assets. That is certainly a model that may work well for other countries, including in Asia.

BRINK Asia: What are some of the potential pitfalls or some criticisms of the model, in an Australian context?

Mr. Murray: Look, it’s been a very positive program. It has been taken up at an uneven pace by different state governments—some state governments, such as New South Wales, have participated heavily in the program; others, such as Queensland, have been substantially resistant to participating in the program notwithstanding the encouragement that the federal government has provided. So, there’s been progress, but it has been uneven, and I would think that might be the case in any other country, too.

BRINK Asia: Why do you think certain states have been reluctant to embrace the program?

Mr. Murray: I think infrastructure assets are high-profile assets that affect all of us on a regular basis, in big or small ways. In some states, there has been more attachment by governments—and potentially voters—to holding on to infrastructure assets in public hands; in other states, there’s been perhaps a better explanation of the benefits of private investment, and that has perhaps helped to encourage more private help and more private investment in infrastructure.

Given their importance, infrastructure assets are just a part of the political process, and that is something that will likely be observed in other parts of Asia as well, if they were to pursue a similar program.

BRINK Asia: Can you talk about Australia’s push toward having more renewable energy in its energy mix, particularly given the prominence of—and, indeed, reliance on—coal? How is this impacting energy policy in Australia?

The picture isn’t becoming much clearer, but if it were the case that there were longer-term power purchase agreements available, as they are in Europe or in North America (say 15 or 20 years or upward of those terms), then I would expect to see more investment in renewable energy. I think it will happen, but I am not sure when it will happen. In the meanwhile, the gradual transition from coal-fired generation continues.

BRINK Asia: What are some other areas of interest in infrastructure in Australia from an investment perspective? There’s been quite a bit of activity in the area of ports, for instance.

Mr. Murray: That’s right, and in the recent past there have been some very high-profile transactions—very large amounts of money involved in asset sales. There aren’t many large asset sales in prospect now, but the one that stands out is the Sydney road network, which is in the process of being leased on a long term to private investors.

So there will continue to be a pipeline for the larger assets. At the same time, there’s continuing opportunities for smaller infrastructure assets, such as hospitals and schools, and information is available from the federal government about what’s planned in that regard.

BRINK Asia: Australia has traditionally been blessed with significant amounts of domestic capital available for infrastructure investment, particularly superannuation funds. Is this changing, and are we seeing more international capital coming into the sector, or does Australia continue to rely on domestic sources of capital?

Mr. Murray: That’s a good question. Certainly, Australia’s history is as a capital importer because it is a land with a wide range of investment opportunities for investors everywhere. Some of that money has come from offshore to be invested in infrastructure, including recently. I’d expect that to continue.