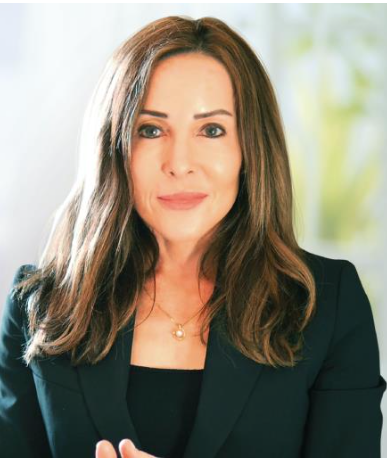 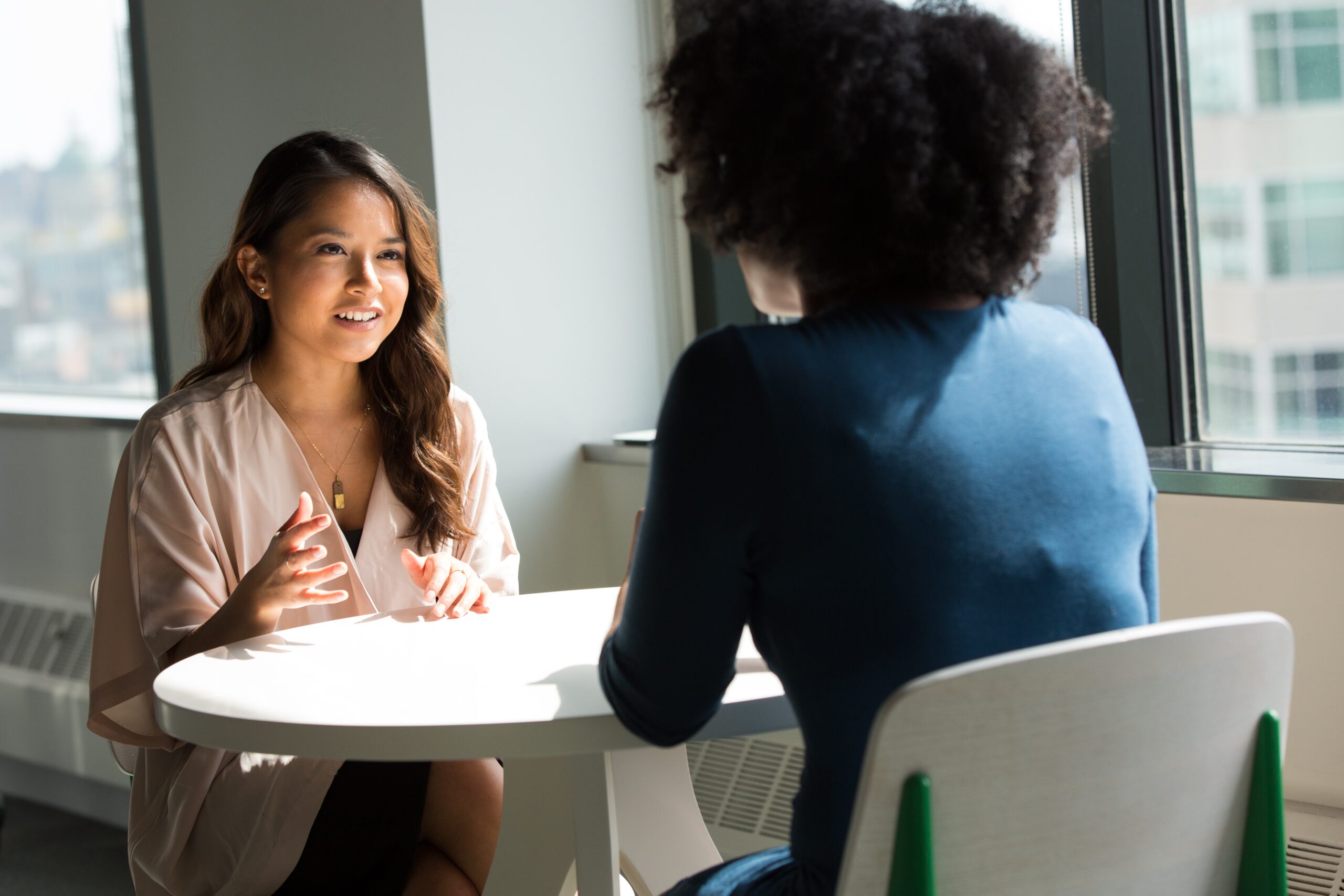 Framing an argument in terms of outcomes, and how to get to those outcomes, is a more successful way to influence others in the workplace.

The latest behavioral science provides valuable insights into how to be more influential at work.

Amanda Nimon-Peters is the author of the forthcoming book, Working with Influence: Nine Scientific Principles for Improving and Accelerating Your Career.

In the second part of BRINK’s conversation with professor Nimon-Peters, (you can read the first part here), she discusses the importance of framing an argument in relative, not absolute, terms.

NIMON-PETERS: It’s a very interesting aspect of human psychology that, in many cases, we judge the value of an item in relative, rather than absolute, terms. But when we communicate on a day-to-day basis in the workplace, we leave out those relative terms, and so we leave out the elements that would actually add power to our projects and our contributions. Commonly, people fail to communicate in terms that represent true value to the other person.

What we call “value framing” is a way of ensuring that your argument, view point or project has inherent value to another person. This makes the value of that contribution bigger and more important.

Let’s imagine, for example, that I ask you to wait for four hours in a queue. Probably, that sounds like a real pain in the neck. That’s something that’s going to take four hours! It’s going to be boring. It’s going to be a nuisance. But what if I told you that when you get to the front of the queue, you will be given a life-saving vaccine that is not available anywhere else?

All of a sudden, because of the context within which I place the four-hour wait, this isn’t such a long time to wait for something that is of really high value.

Rather than seeing influence as getting people to do what you want them to do (which is a means to an outcome), ask what is the outcome you want and how can you get to that outcome?

Alternatively, I could say that there’s a VIP queue that you didn’t know about. Your friend went yesterday, and they only had to wait for five minutes. Now, your four-hour wait seems almost unbearable. This is just one example in which an item like a four-hour wait in a queue can be seen as either short or long, depending on your use of the relative context.

BRINK: One of your principles for influence is to demand the least effort of others, because most people are reluctant to put in much effort. But there are lots of examples of leaders, both political and corporate, who have asked a lot of people. How do they do that?

You will have a higher chance of success if you stop and consider what it really is that I need that other person to do, then distill the effort you require from them down to the bare minimum. If you make it easy enough, some people won’t even question why you are asking. People are more likely to do things that don’t take a lot of time and effort.

Getting People to Make Sacrifices

But, of course, there are situations in which leaders influence people to do things that do require a lot of effort or sacrifice. In these cases, you will have a higher likelihood of influencing them to do something that requires a lot of effort when the sense of community across the group is strong. When there’s a very strong sense that you and these people are on the same team, they’re more likely to be influenced by what you have to say.

And the second is, of course, when the value of the outcome to those people themselves is high. When we look at the Ukrainians fighting for their homeland right now, these activities are ones that require an awful lot of effort and sacrifice.

So yes, it can be done, but I would first always ask leaders, “Do you really need people to engage in a lot of effort and a lot of sacrifice for the outcome you are after?” Think again, and consider if there is a different way.

A simple but classic example is when you get a massive form from HR and you need to fill in all this stuff. Then people find they get a low response rate. Well, the first step is to ask: Did you really need all to have all that information on the form? If you distill the form down to only the part that you really need, you will get a higher response rate.

Today, we are faced with a business environment where people in our teams come from all over the world and have all kinds of differences, backgrounds, experiences, accents and appearances. We need to be able to truly value those contributions in a way that is not affected by the implicit bias that occurs at an unconscious level. It’s important to understand that our brains take shortcuts and make decisions without our conscious awareness because these kinds of shortcuts once enabled our survival.

There was a reason that we would get behind, for example, the man with the deepest voice or the biggest club: It helped us survive in the past. It’s not anybody’s fault and it’s not intentional, it’s just a way that our brain is programmed and our best inoculation against that is an awareness of behavioral science and approaches in the workplace that allow us to bring in objective data.

Amanda Nimon-Peters is currently Professor of Leadership at Hult International Business School. She is a global expert on how behavioral science can help us understand why we do what we do at work. Reach out to her with your questions via LinkedIn.