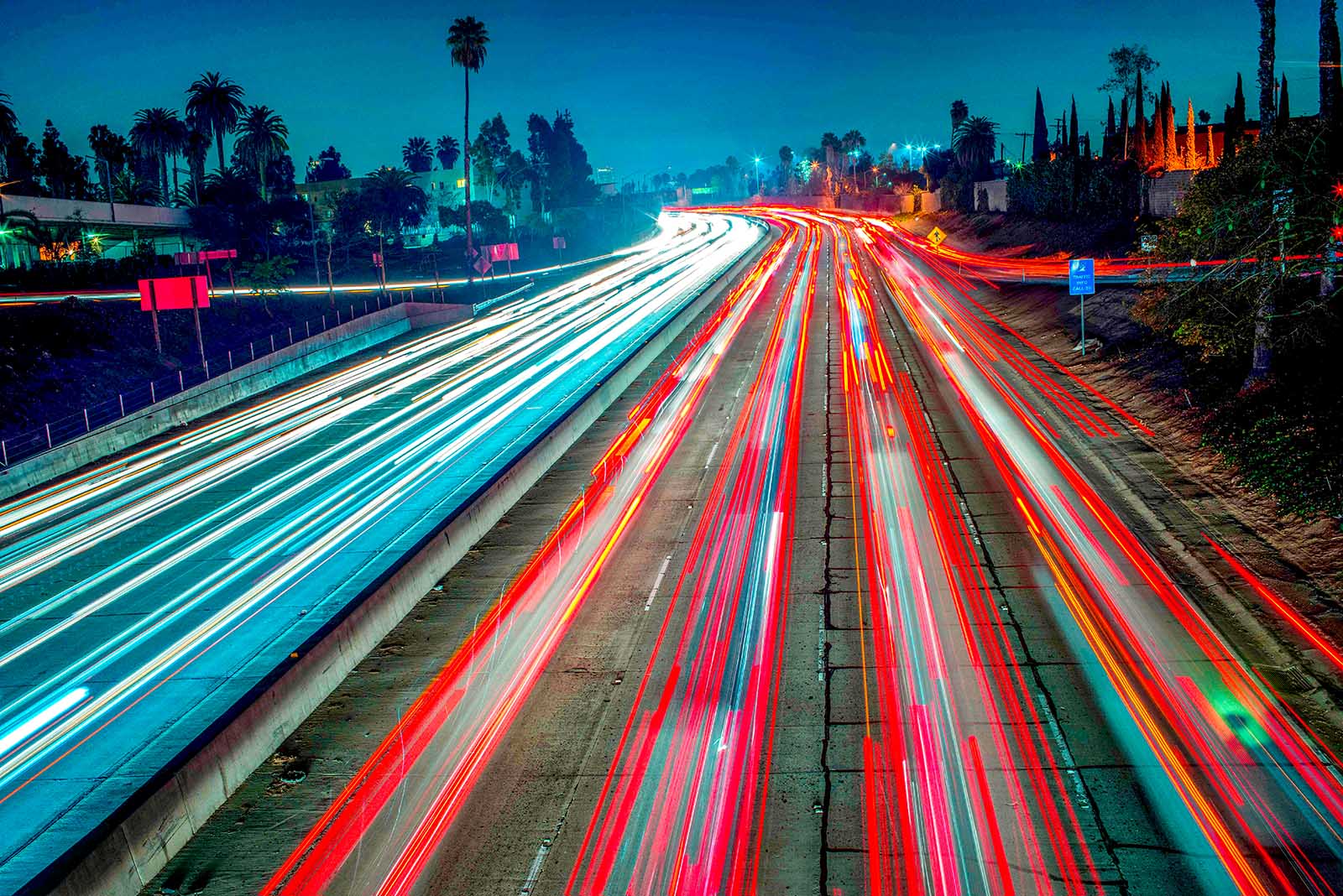 A general view of cars and trucks during the evening rush hour in Los Angeles, California.

One of the major factors affecting property/casualty industry profitability in the United States in recent years has been the poor performance of the commercial auto liability (CAL) line. On both a calendar and an accident year basis, industry CAL underwriting results have been deteriorating for the past decade. Accident year combined ratios have been above 105 percent since 2010, and carriers are feeling the pressure to reverse this trend. Related lines of business such as umbrella insurance have also felt the adverse effects of challenging loss trends driven by CAL.

In this environment, it has been an open question: Which will arrive first, autonomous cars and trucks or underwriting profits for CAL writers?

A number of developments have been contributing to adverse CAL results. One of the principal factors is the unexpected acceleration in claims frequency that itself is in part a result of increased road utilization and congestion. The explosion in ride-sharing plays a pivotal role in this increased exposure and loss emergence.

Additionally, as the Internet economy and online purchasing grow to levels never anticipated, more trucks and delivery vehicles are sharing the roads, causing congestion and increasing the potential for more accidents.

Another major development impacting claims is the increase in distracted driving from use of cell phones and Global Positioning Systems devices. According to recent studies, phone distraction is now the cause of more than half of all car accidents. While drunken driving statistics remain historically low, there have been increases in impaired driving using marijuana and other drugs.

A higher-than-anticipated growth in CAL claim severity is also contributing to continued unprofitable underwriting results. An increase in large jury awards has influenced growing claims severity along with factors such as medical cost inflation, aging or inexperienced drivers, and the differences in the sizes and weights of vehicles involved in accidents. Although CAL carriers have been aggressively raising their rates, the increases have not been adequate enough to bring the combined ratios down below 100 percent.

How To Get Back to Profit

To achieve improved profitability and growth in CAL, insurers need to review these challenges and take bold steps to turn them into opportunities. Insurers must focus resources on implementation of improved underwriting and pricing functions. On the underwriting side, this will encompass everything from managing limits and maintaining appropriate deductible or self-insured retention levels to attaining reinsurance covers that address both frequency and severity of loss.

Carriers that write commercial package policies or multiple casualty lines should avoid the temptation to use CAL to over-subsidize other casualty lines, such as workers’ compensation and general liability, which have been more profitable.

Although data sets and modeling tools for auto liability are growing exponentially, the ability of carriers to mine usable, strategic information from that data and then integrate it into underwriting, pricing and claims strategies is being strained to the limits. Insurers can achieve better underwriting by building and leveraging a comprehensive data collection plan that captures vehicle type, driver demographics and motor vehicle records. They can then use the data for predictive modeling.

The rise of data, analytics and technology advancements to aid drivers and the companies that insure them coincides with the looming possibility that autonomous vehicles will result in the partial obsolescence of car insurance.

Insurers with a preponderance of auto premiums have already begun diversification efforts in their businesses to address this through expansion into other lines or mergers and acquisitions.

Nicholas Durant is a managing director at Guy Carpenter.

Peter Scott Author of Artificial Intelligence and You
URL: https://www.brinknews.com/improving-profitability-in-commercial-auto-insurance/
Get ahead in a rapidly changing world. Sign up for our daily newsletter. Subscribe
​​