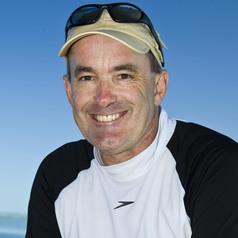 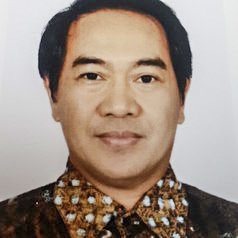 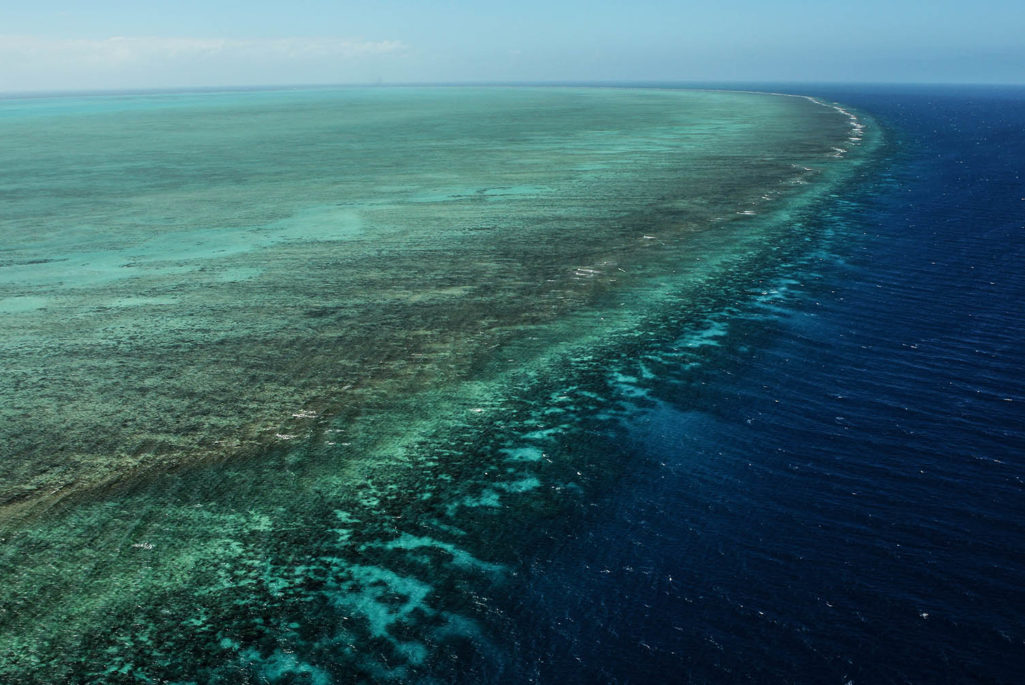 Aerial views of The Great Barrier Reef are seen from above on August 7, 2009 in Cairns, Australia.

In many ways, Australia and Indonesia represent ocean superpowers. The two neighboring countries share huge marine resources and opportunities, yet both face increasing challenges to their oceans and coastal regions brought about by climate change and overexploitation.

Recently, marine scientists from Australia and Indonesia identified possible areas of collaboration for their countries to solve these challenges.

The scientists came together at the inaugural Australia–Indonesia Science Symposium, a two-day discussion between Australian and Indonesian marine experts. The scientists highlighted at least eight potential areas of collaboration on marine science and climate change:

Australia and Indonesia are dependent on their extensive coastal regions and oceans for food, income and well-being.

Why is This Important?

Australia and Indonesia are heavily dependent on their extensive coastal regions and oceans for their food, income and well-being. The ocean holds enormous economic potential, which runs into billions of dollars each year.

An estimated 70 percent of Indonesia’s population, or around 180 million people, lives on this coastline. Similarly, 85 percent of Australia’s population lives within 50 kilometers of the coast.

Marine ecosystems of both countries are facing threats of overexploitation and destruction. Pollution from chemicals and plastics has begun to choke entire coastlines, destroying ecosystems and opportunity. At the same time, ocean ecosystems such as coral reefs, kelp forests and mangroves are disappearing from many coastal areas at rates up to 2 percent per year.

Most fisheries are underperforming. According to the Food and Agriculture Organization of the United Nations (FAO), 80 percent of the fish stocks are fully exploited or collapsing. That is, we are getting much less than the sustainable yield should give us.

Additionally, ocean ecosystems and fisheries are severely threatened by climate change, through ocean warming and acidification. These impacts—from the deepest sea to our coasts—are threatening to foreclose on our future ocean wealth and opportunity.

The World Wildlife Fund recently estimated the asset value of the ocean to be $24 trillion, which, if it were a country, would be the seventh-largest economy on the planet. This oceanic “wealth fund” delivers $2.5 trillion in benefits to humanity each year, an economic activity associated with the marine economy that is growing three times faster than Australia’s GDP.

Increasingly, countries and businesses are turning to the ocean to generate novel industries and opportunities for food and income. Termed the “blue economy,” there is increasing focus on better using ocean resources to feed our hungry world.

By 2050, the world’s population will have grown by 3 billion people to reach 9 billion. To feed those additional 3 billion people, FAO has indicated that food production must increase by 70 percent.

The FAO has said that 80 percent of the required production increases will have to come from increases in crop yields, with only 20 percent coming from new farmlands.

The stark reality is that the rate of growth in yields of the major cereal crops has been steadily declining, from about 3.2 percent per year in 1960 to 1.5 percent in 2000. Consequently, we must find another alternative or risk ecological disaster as we turn more and more parts of the world’s crucial ecosystems into food production systems. It is much more than a matter of simply finding more food.

For industries, such as tourism, new fisheries, energy production and the development of new pharmaceuticals, the blue economy represents an enormous untapped potential.

Tackling the Future as Marine Team Indonesia and Australia

It is critical to strike a balance between harvesting the economic potential of our ocean and safeguarding its longer-term health and well-being.

Unfortunately, despite the economic value of these opportunities, the marine resources of Australia and Indonesia are at serious risk of being degraded before we develop these opportunities. There is a great opportunity and imperative for Australia and Indonesia to join forces to solve these critical challenges. To solve the problems, we need greater knowledge about our ocean wealth. We also need to build the capacity to understand and sensibly exploit these ocean resources.

All this means is more people and infrastructure. We also need to promote greater regional knowledge and regional information exchange. We need to come together much more regularly to swap ideas and develop new solutions and approaches. If we do, then the power of our respective oceans will be unleashed for the greater good.

Ove Hoegh-Guldberg is founder and inaugural Director of the Global Change Institute and professor of Marine Science and Deputy Director of the Centre for Excellence in Coral Reef Studies based at University of Queensland. He was made an ARC Laureate Fellow in 2013. His research interests are focused on environmental change and marine ecosystems. He is also the coordinating lead author for the Oceans chapter of the Fifth Assessment Report of the Intergovernmental Panel on Climate Change.

Professor and Dean of Marine Science and Fisheries at Universitas Hasanuddin

Jamaluddin Jompa is a marine ecologist, involved in many different roles. Currently, he’s Dean at the Faculty of Marine Science and Fisheries, Universitas Hasanuddin (Unhas). Before this, he was the director of research Centre for Marine, Coast, and Small Island at Unhas. He has also served the Ministry of Marine Affairs and Fisheries (MMAF-Indonesia) from 2007-2011 as the Executive Secretary of COREMAP.