Infrastructure as a Global Asset Class for Local Needs 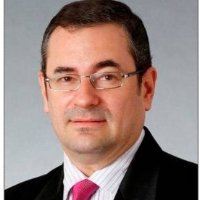 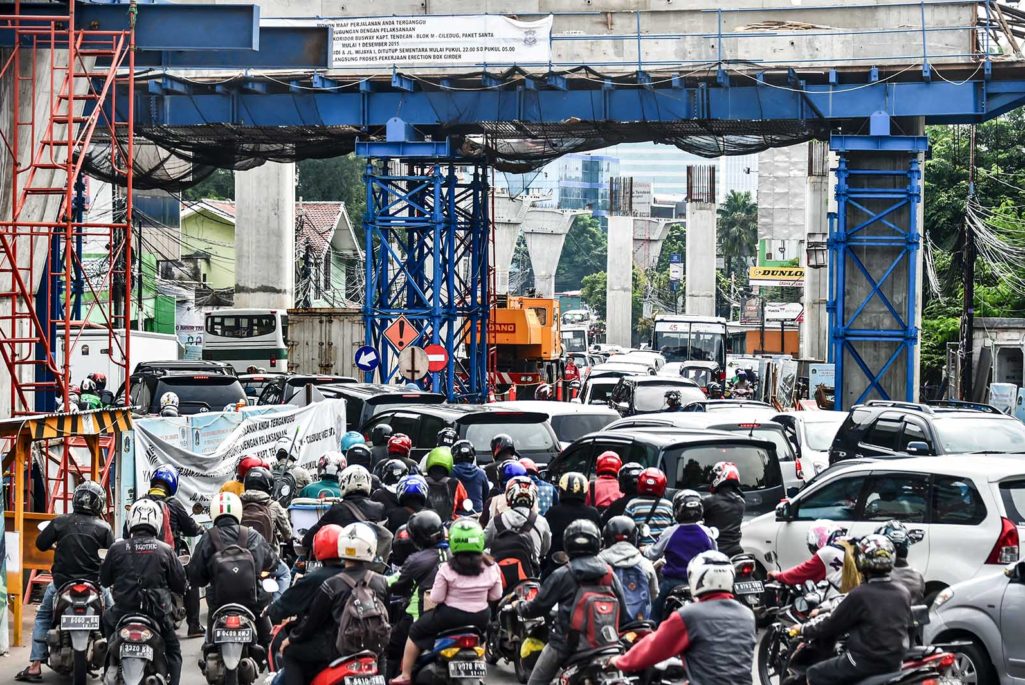 Motorists commute through a traffic jam in Jakarta near an under-construction flyover (background). Indonesia lacks a mass-transport system, forcing its increasingly affluent 250 million people to rely heavily on private transport, resulting in grinding traffic in the biggest cities.

Developing Asian economies need substantial investment to meet current infrastructure needs. The funding gap is even more acute when the strong economic growth in these countries is considered along with the impact that growth will have in terms of the demand for more and better infrastructure.

Indonesia and Vietnam have the greatest demand for infrastructure for the foreseeable future. The main projects required by these two countries are utilities—electricity generation, distribution and transmission—and transportation. According to our estimates, by 2025, around $70 billion will be invested in Southeast Asia as a whole, with Indonesia and Vietnam accounting for about two-thirds of that figure.

The burgeoning need for local currency funding in markets with the greatest demand for infrastructure is a key issue that developing Asian economies face regarding infrastructure financing.

In Southeast Asia, local currency revenue streams almost always dominate the infrastructure sector, especially for utilities and transportation; but as a global asset class, global funding channels will almost always be dominated by the U.S. dollar, the euro or the Japanese yen. This produces a significant currency risk for infrastructure projects. From the outset, projects need a local currency funding base, and they cannot always get it.

This is largely because the capital markets in many Asian developing countries do not have enough depth to meet the overwhelming requirements.

In markets like Vietnam and Indonesia—and to an extent, Thailand—there is very little long-term capital available in the local currency.

In Indonesia, for example, according to government plans for infrastructure, the demand from the power generation sector—excluding transmission and distribution—is about 35,000 megawatts, at an estimated cost of around $350 billion. Even if the country’s three state-owned banks dedicated their entire balance sheets—a sum of about $130 billion—to power generation projects, they would still only be able to provide about a third of the required funding.

Things are slightly different in the Philippines, where there is more long-term funding available. However, there is spottiness in the pure project finance market in terms of how institutions have participated in this market.

In Southeast Asia, Indonesia and Vietnam have the greatest demand for infrastructure for the foreseeable future.

In most markets where there is a lack of transparency or even governance, there is a disproportionate amount of corporate-based lending, relative to project finance. This is effectively name lending, and that trend is unlikely to change soon.

In Indonesia, Thailand and Vietnam, almost 90 percent of the local currency deals are financed by name lending as a result of factors such as the complexity around project finance, the due diligence required, legal issues, access to land, and an inability to access long-term capital. It is too difficult and uncompetitive (time consuming) to create financing structures that are dependent on these factors.

In such cases where there is an inability to access long-term capital, there is an opportunity for U.S. dollar financing in multiple forms from overseas investors. However, that raises the issue of foreign exchange risks being passed on to the project in cases where projects generate revenues in the local currency, and opens investors to extension risk—the risk that a project financing structure is renegotiated to take into account foreign exchange losses, and hence requires a longer payment period.

Owing to these factors, the trend in the region is clearly moving away from project finance. For now, the gap is being filled by government-led banks that dominate the landscape in markets such as Indonesia, where President Jokowi is seeking additional investment in infrastructure. As a result, state-owned banks are pouring money into names on a corporate basis, and not on a project finance basis—which, based on the example above, is not a sustainable solution.

While funding is needed, and U.S. dollar funding is available, there is still a large hole in terms of how many projects actually receive funding. In addition to foreign exchange risks, the primary reason many investors are dissuaded from investing in projects in Southeast Asia is that most are not bankable.

We have, through our work, distilled the key elements to eight specific categories that make transactions bankable: governance; documentation; covenants; legal and economic recourse; bankruptcy, clarity of law and access; diligence; concession rights; and right of payment.

Project finance requires bankability, and that means many of its components—due diligence, setting up of covenants, etc.—require a significant amount of transparency. Until projects are made more bankable, it is difficult for institutional investors to invest in infrastructure.

What Can be Done

Yield or economic returns tend to be clear signals of interest to international capital. Many come to Asia as a result of the well documented activity in infrastructure, but are disappointed when better governance and transparency in other markets actually pay more on a currency equivalent basis. Then there is bankability.

Governance and legal structure. Governments in the region will need to consider changes to governance and legal recourse facilities as well as the basis for pure commercial risk to be priced. This includes more diversified risk sharing among market participants and the development of repurchase agreements—money markets in local currency.

Project finance style borrowings. The above are effectively conditions for alleviating the burden of funding from the local banks. Choices of structures and instruments with which to mitigate risk are critical to get additional local participants. Additionally, the effective management and generation of a cross currency swap market is beneficial with the usual conditions present in terms of a futures market in interest rate and foreign exchange instruments. Even without this effort in terms of currencies, there are many pension fund investors who will pay attention to the currency as well as the credit and performance risks. A clean segregation and pricing of multiple forms of risk on a long-term project is required:

There is also an enormous industry built around modeling cash flows and the basis on which collateral is taken and measured at multiple stages of project finance. This will increasingly require the use of due diligence techniques in lenders to quantify the above risks, ring fence them in legal covenants and create an effective basis of pricing the risks. For banks this means building whole new skill sets.

Eric M. Pascal is a partner in the Finance & Risk practice for Oliver Wyman, addressing strategic, transformational issues to the senior levels of financial institutions in the entire Asia-Pacific region. He has experience in finance, risk management, capital markets, credit, structured and corporate finance, as well as corporate banking on three continents with a deep and tenured relationship with Asia.

Bart Édes Distinguished Fellow at Asia Pacific Foundation of Canada
URL: https://www.brinknews.com/infrastructure-as-a-global-asset-class-for-local-needs/
Get ahead in a rapidly changing world. Sign up for our daily newsletter. Subscribe
​​