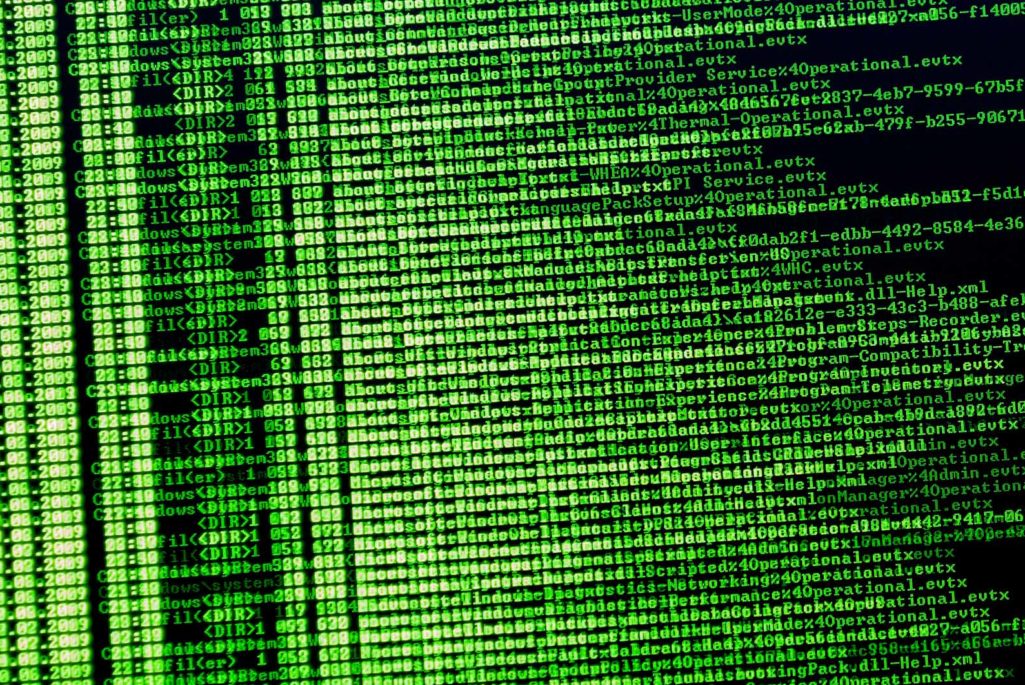 When a cyberattack makes the headlines, it’s often because the perpetrators are a mystery. We can imagine hackers operating out of smoky rooms in distant lands—and sometimes that turns out to be accurate.

But it is also true that the guy whose office is just down the hall past the soda machine may be as great a threat as a remote criminal. Insiders—company employees as well as contractors and business partners—can present a significant risk for misappropriation of sensitive information and intellectual property. Whether they are operating out of malice or ignorance, their actions can be disastrous for company profits, reputation and future business plans.

Here are some of the key factors fueling insider risk:

Here’s how one such case is playing out in Japan: Police arrested 39-year-old Masaomi Matsuzaki last July on suspicion of stealing data linked to more than 20 million customers of Benesse Corp., which provides education materials and services for students.

Matsuzaki, who was working as a systems engineer for a company affiliated with Benesse, reportedly loaded the data onto his smartphone and then sold it to middle men who resold it to a few hundred other companies to exploit for marketing purposes, according to a Kyodo news agency report.

The case sparked outrage in Japan and a national debate about improving privacy laws. Although the perpetrator is now in custody, Benesse continues to reel from the fallout. Parent company Benesse Holdings announced in December 2014 that it is cutting 300 jobs to compensate for an expected net loss of between $8.3 million and $75 million in the current business year because of the data breach.

Clearly the threat from insiders cannot be remedied with an old-fashioned firewall. It requires a solution that is a multi-faceted, proactive approach—one that involves IT security design as well as security procedures, contract provisions, training and monitoring. These measures must be based on a clear picture of where valuable information assets reside, whether customer data or intellectual property.

And, importantly, a system to address security risk posed by some insiders must be balanced with the need to facilitate the work of the majority of employees and partners who operate in good faith.

The digitized, fast-evolving global economy presents unprecedented opportunities. But capturing its possibility comes with the need to address associated risk. Taking a systematic approach—with dedicated strategies to address risks posed by “insiders” in concert with plans to stop intrusion and associated damage by “outsiders”—is the most pragmatic and cost-effective way for companies to compete in this changing, and often challenging, business environment.

President and CEO of Center for Responsible Enterprise and Trade

Bart Édes Distinguished Fellow at Asia Pacific Foundation of Canada
URL: https://www.brinknews.com/internal-threats-five-ways-employees-and-business-partners-put-ip-and-data-at-risk/
Get ahead in a rapidly changing world. Sign up for our daily newsletter. Subscribe
​​