Is Asia’s Growth Independent of the West? 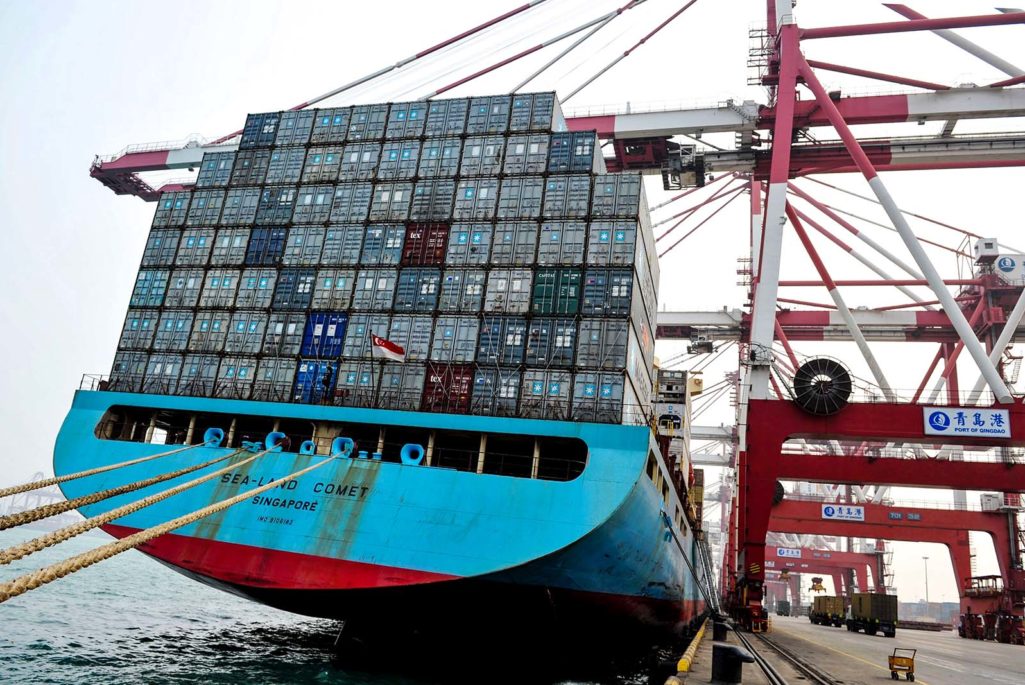 Trucks transporting containers sit in a port in Qingdao, toward the east of China's Shandong province. In 2016, China's exports surged in a positive sign for the world's second-largest economy.

Asia’s economic growth and integration has been reshaping the global economic landscape. The emerging economies in East and Southeast Asia (grouped together as emerging East Asia) now account for about 25 percent of total global trade and 21 percent of global gross domestic product (GDP), compared with about 10 percent and 5.8 percent, respectively, in 1985.

The idea that emerging East Asia is economically independent of shocks in major industrial countries is sometimes called the “decoupling hypothesis.” It’s based on the observation that the region’s sustained high growth in the early 2000s was seemingly unaffected by the ups and downs of major advanced economies. Emerging East Asia’s economic performance has been solid despite visible slowing in most advanced economies since the global financial crisis. This performance has been underpinned by dynamic growth in China.

But changing demand conditions in the world’s major economies—particularly the U.S.—still seem to represent a dominant driver behind East Asia’s export growth. Underlying this strong linkage between emerging East Asia’s growth and old industrial country growth is the nature of intra-Asian trade: the final output is often destined for markets outside the region.

The growth of intra-regional trade share in total emerging East Asian exports does not automatically imply its independence from an external demand shock. Emerging Asian exports remain highly sensitive to economic shocks from outside the region.

Interdependence between China and central Asia has increased, but Asia isn’t decoupling from the world economy—yet.

The Impact of China on Intra-Regional Interdependence

As the region’s main production base and at the center of this growing intra-industry and intra-regional trade, China is driving a change. China has recently emerged as a major importer of primary commodities, while processed intermediate and capital goods, rather than consumer goods, are leading its exports. Recent research suggests that China increasingly internalizes the manufacturing input supply in the global value chain. It also exports a large and growing share of capital goods, suggesting that Chinese manufacturing production has become more sophisticated and has a higher value-added.

Strong trade and foreign direct investment linkages can be channels for transmitting economic shocks. As China has emerged as an important hub for intra-industry and intra-regional trade and investment in Asia, it is likely that economic interdependence between China and the rest of Asia has also increased.

Region Not (Yet) Fully Decoupled from the West

Intra-regional trade and financial linkages are indeed strengthening, and China moving up in the global value chain may lead to a more independent source of global growth. The progress of regional trade, financial integration and regional institution building—especially in Asia—could also facilitate business cycle synchronization more at the regional than the global level.

Asia does not appear to be decoupling from the world economy—yet. The expansion of Asia’s trade and investment links is still driven by the region’s global demand-linked production network. Emerging East Asia has become more, not less, integrated with the global economy, and as a result, the impact of a global shock, whether related to trade or financial markets, has become greater.

Eventually, the key to Asia’s decoupling from the world will be the successful rebalancing of the Chinese economy, leading to greater and more autonomous demand in Asia.