Is Coastal Tourism in Danger of Going Underwater? 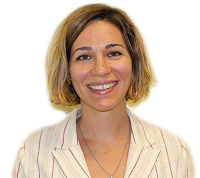 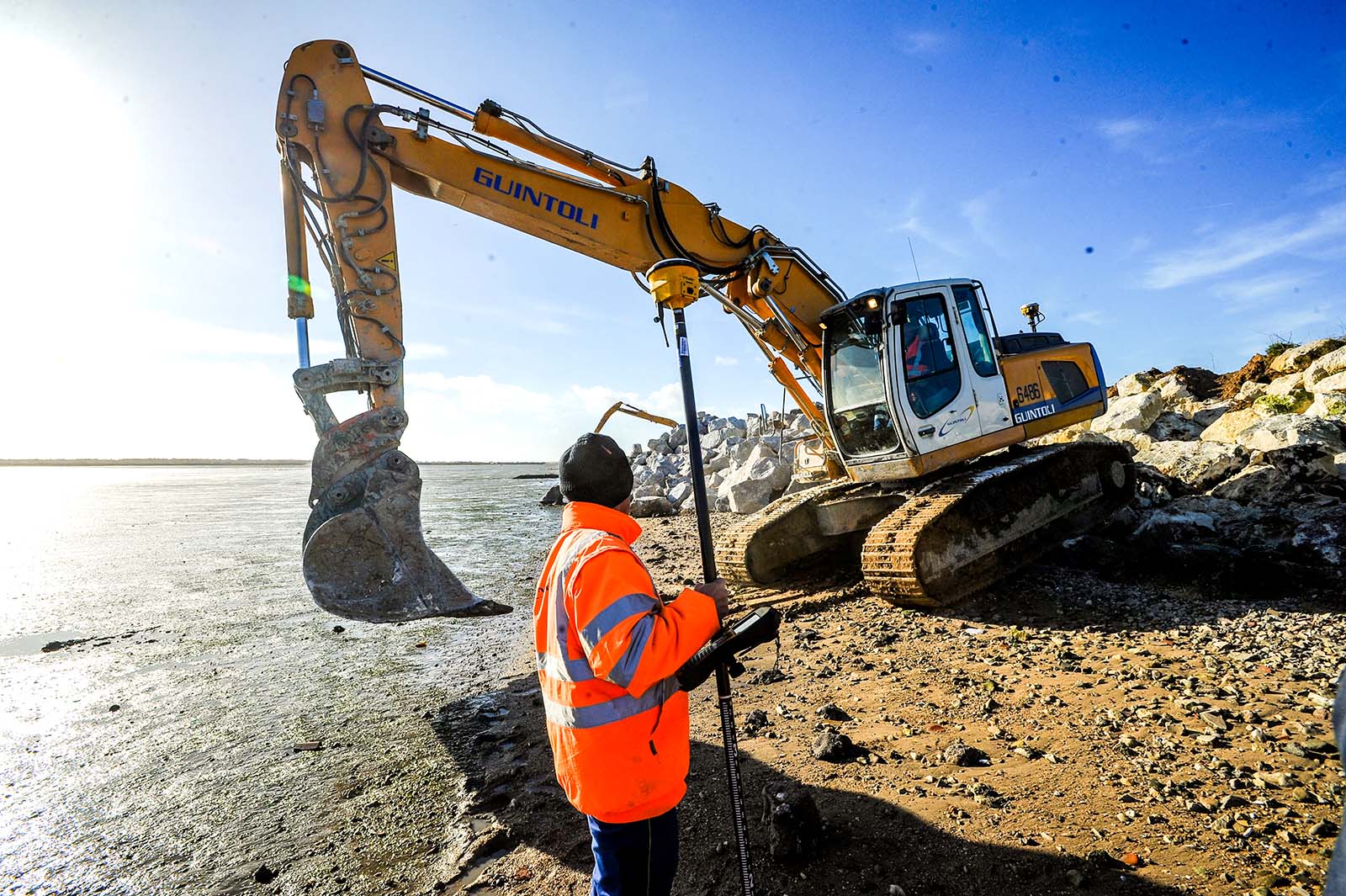 An excavator builds reinforcements and coastal protection on a beach in western France.

This is the second of two articles to mark the World Symposium on Climate Change and Tourism, which convenes this week in Argentina.

In late 2018, the United Nations’ Intergovernmental Panel on Climate Change scientists released a startling report about the impending impacts of rising temperatures. On our present track, the world is predicted to warm by 2 degrees Celsius compared to preindustrial levels by 2040.

For the coastal tourism industry, a 2-degree Celsius rise in temperatures would be catastrophic.

Many locations are already feeling the effects of a changing climate in the form of rising sea levels, an increase in dramatic weather events, and noticeable shifts in weather patterns. As a recent example, due to increasing frequency of stronger weather systems, some government weather authorities have added a new classification for typhoons—“Super Typhoon”—surpassing the previously highest classification, Category 5.

To avoid a 2-degree Celsius rise in temperature by 2040, current CO2 emissions levels will need to be cut by around 50 percent by 2030. For tourism businesses, this deadline is only one year beyond the scope of current 10-year business plans. In other words, efforts to mitigate and offset climate change must take top priority for industry stakeholders.

Current estimates suggest that around 80 percent of tourism is located in coastal environments. This means that if the tourism industry and operators have not yet felt the impacts of climate change, they soon will as the effects in coastal areas are becoming increasingly apparent, with disappearing coastlines, more dramatic weather events, and noticeable shifts in precipitation patterns.

Some big industry players, such as Disney, have begun to act, realizing that changing climate will bring discomfort and disruption to their guests. The company has invested in large solar farms, switched transportation to biofuels, and is advancing strategic plans on how to reduce water waste.

Even the cruise industry, which is notorious for poor environmental standards, has taken action. For example, Hurtigruten Cruises, a Norwegian cruise operator, has banned single-use plastic on board and is aiming to power its ships with biogas in the near future.

The benefits of undamaged coastal environments are numerous not only for their inhabitants, but also for their residents and visitors. For tourist operators, healthy coastal ecosystems are a big part of their business proposition, and researchers have documented the aesthetic value of a healthy marine ecosystem in coastal tourism. Other studies have suggested that tourists and visitors frequent coastal spaces for reasons that are more complex than simply seeking relaxation. Some tourists liken their travels to a form of spiritual devotion to a place.

Adopting a climate-inclusive management approach is critical to the long-term survival of the environment that the tourism sector depends on. Using sunscreen as an example, research has shown that many of the chemicals in traditional sunscreens kill corals, which are critical carbon sinks.

While far from comprehensive, these guidelines provide industry stakeholders with applicable strategies for mitigating CO2 emissions in a coastal context: Many of these strategies have strong marketing value. The words “local” and “sustainable” are valuable marketing concepts. In addition, sustainable strategies such as best-practice coastal barriers can reduce long-term economic vulnerability. For example, a mangrove habitat, which is often destroyed to make room for coastal development, provides a natural and adaptive coastal barrier, which can reduce damage during extreme weather events. Compared to a hard, concrete-type barrier, a mangrove forest will grow—this is especially important with the rising sea levels.

A predictable, stable climate is foundational for the tourism industry, and proactive conservation strategies are becoming an expected component of the visitor experience. Those companies that invest in the environment can expect higher returns in the form of a greater customer base, longer-term profits, and a more stable business.

Lecturer at the Umbra Institute

Dr. Brooke Porter is doctor of environmental studies at the Umbra Institute in Perugia, Italy. She is also an adjunct faculty member at the Auckland University of Technology.

Tony Gallagher Regional CEO, Asia Pacific at Guy Carpenter
URL: https://www.brinknews.com/is-coastal-tourism-in-danger-of-going-underwater/
Get ahead in a rapidly changing world. Sign up for our daily newsletter. Subscribe
​​