It’s All About Coordination—Responding to a Year of Disasters 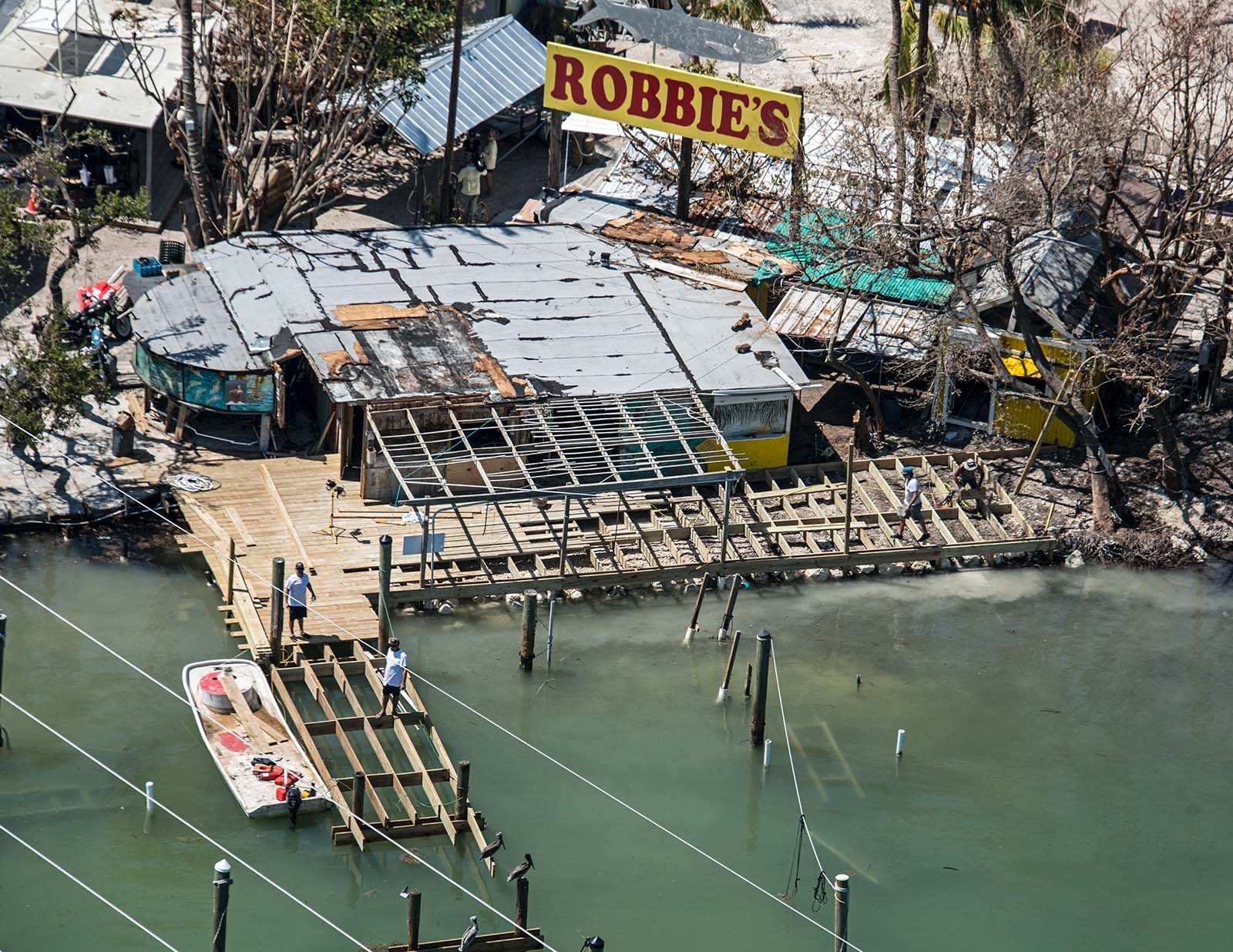 Workers make repairs to a dock in the aftermath of Hurricane Irma in Islamorada, Florida. 2017 is not an outlier year--it is a warning.

The rapid succession of blows caused by hurricanes Harvey, Irma, and Maria has pushed the U.S. national emergency management system nearly to its limits.

Incident Management Assistance Teams deployed to Texas in advance of Harvey’s landfall, for example, had to quickly redeploy to Florida as Irma threatened. The Federal Emergency Management Agency has had to deploy thousands of personnel to multiple states struggling with concurrent disaster responses, sometimes triaging competing requests from states for support and assistance. Effective governmental coordination, however, is not enough. We are seeing more and more people and organizations getting involved in supporting disaster response.

In the first nine months of 2017, the U.S. has experienced a total of 15 disasters causing in excess of $1 billion in damages each, tying the record for the most such disasters in a single year and easily eclipsing the total annual average for individual disasters losses for the entire globe. Responding to this recent spate of natural disasters requires effective and efficient coordination by myriad agencies and organizations.

Emergency management functions are considered police powers under the U.S. Constitution and, as such, are reserved to the states and the people. Thus, political jurisdiction and authority over disaster response resides at the state level and, in home-rule states, with local elected leaders. These individuals, with targeted assistance from the federal government to support their needs, are in charge of disaster response.

Yet disasters rarely confine their impacts to a single jurisdiction; in recent decades, the U.S. has developed an extensive coordination network spanning all levels of government to respond to this challenge. Formal and informal structures and protocols allow for mutual aid assistance to flow across jurisdictional and state lines and for the full resources of government agencies at every level to be marshaled and deployed to support response and recovery.

However, the operational challenges associated with wide-area disasters affecting multiple states—such as large wildfires, hurricanes, and earthquakes—can stress even these coordination structures.

The Power of a Community Response

Despite the tremendous surge of resources from FEMA and other agencies, it is important to remember that disasters do not happen to governments alone; they happen to communities, and it takes a whole community response to effectively weather and recover from them. At the peak of the flooding in Harris County, Texas, authorities recognized that they lacked the resources to respond to all the requests for assistance they were receiving. Judge Ed Emmett put out a request for volunteers, and his emergency manager, Mark Sloan, set about linking the grassroots response of Texans with the coordination and situational awareness infrastructure of government—dispatching citizen rescuers to citizens in need just as they did official resources. In total, some 7,500 Texans were rescued from the floodwaters by their fellow citizens.

In Florida, informal, third-party communications links between FEMA and private-sector suppliers of food and other lifeline commodities helped accelerate efforts to restore fuel availability, which enabled the private sector to resupply the Miami-Dade region after Irma hit. These are positive developments, and they highlight ways in which we can strengthen our disaster management system going forward.

The operational challenges of wide-area disasters can stress coordination structures.

There is a reason that one of the primary findings from nearly every disaster or emergency management exercise after-action report revolves around operational coordination. Coordination is the currency of emergency management. It is essential to have thought through how your operations might be disrupted and to have planned in advance for how to deal with those disruptions—to know who to call to request support or assistance and to have exercised those relationships and communications channels to test and improve them.

As bad as the disasters of 2017 have been, we have been lucky. Harvey made landfall in the least populated area of the Gulf Coast, missing Houston with the full force of its winds. After appearing to head directly for Miami, Irma veered west, avoiding a direct strike, and then jogged east at the last minute, sparing Tampa the worst of its storm surge. It could have been much worse; it is likely to be much worse in the future.

2017 is not an outlier year—it is a warning. Climate change, population growth, urbanization, and coastal development trends all expose more people to greater risk. Half of the world’s population lives within 30 miles of a coast, and three quarters of large cities are on the water. In the U.S., coastal counties comprise only 17 percent of the nation’s land area but contain 52 percent of the population, and they continue to grow.

Development in hurricane-prone regions on the East and Gulf Coasts is increasing rapidly—the insured value of property in these areas grew by 50 percent from 2004 to 2012, from $7.2 trillion to $10.6 trillion. The U.S. population is expected to grow by 60 million over the next 25 years, and the percentage of the population over the age of 65 in the U.S. is expected to increase from 15 percent in 2014 to 22 percent in 2040. The United Nations estimates that aggregate expenses of the elderly will double by 2050. According to NASA, since 2000 we have experienced 16 of the 17 hottest years on record. Changes in the climate are shifting hazard patterns and are expected to further increase the severity, frequency, or scale of extreme weather events in coming years. And as Chatham House has pointed out, the evolution of global supply chains capable of sustaining the world’s megacities has raised the likelihood of “second- or third-order [disaster] impacts that are hard or impossible to predict.”

With more people living in denser concentration in areas facing increasing hazard risk, we must work now to better manage our growth and strengthen the capacity of our systems and institutions to respond to future challenges. Our businesses must be more capable of sustaining operations in the face of disruption. Our governments must continue to enhance their emergency response capabilities. And most important, we must strengthen the social infrastructure in our communities and the connective tissue that binds us together every day and in times of need. 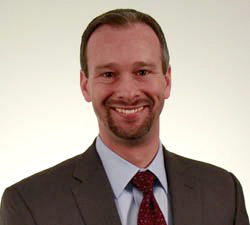 Vice President for Safety and Security at CNA

David J. Kaufman works on safety and security issues for CNA, a not-for-profit organization that provides research and analysis in the public interest. From 2009–2015, Mr. Kaufman served as associate administrator for Policy, Program Analysis, and International Affairs at the Federal Emergency Management Agency.

Britt Wray Author of "Generation Dread: Finding Purpose in an Age of Climate Crisis"
URL: https://www.brinknews.com/its-all-about-coordination-responding-to-a-year-of-disasters/
Get ahead in a rapidly changing world. Sign up for our daily newsletter. Subscribe
​​