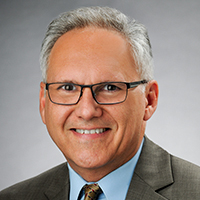 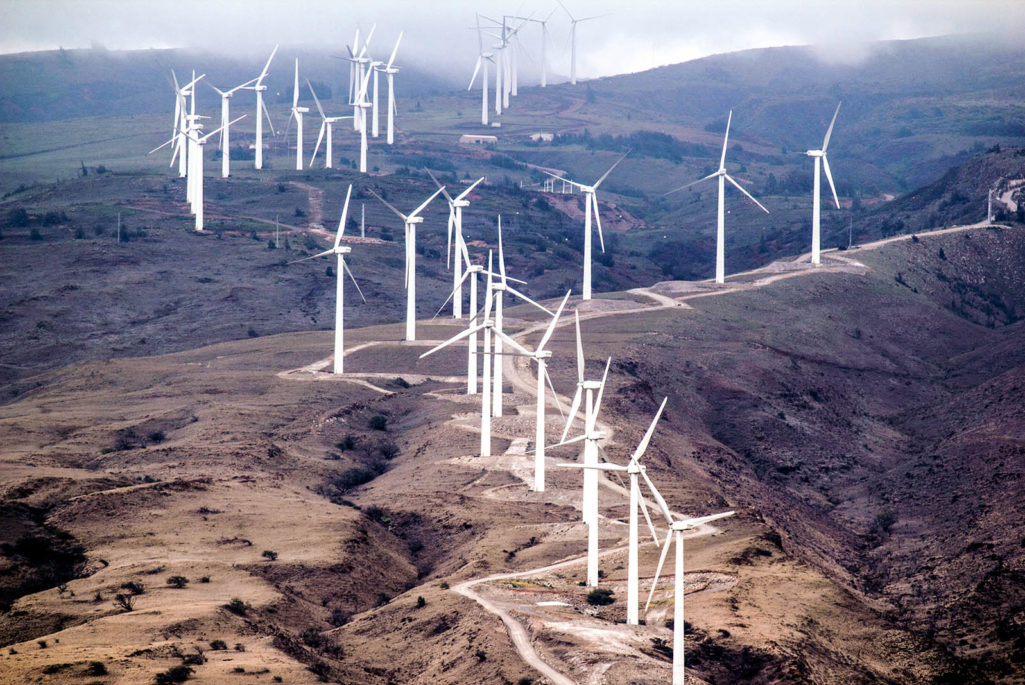 Kaheawa Wind Power is one of the largest wind farms in Hawaii. It is located on the island of Maui above the town of Maalaea in the West Maui Mountains. It has a total capacity of 51MW serving 18,700 homes.

Ancient Hawaiians practiced sustainability as a way of life through a traditional style of integrated resource management known as ahupua’a. By enforcing practices such as controlling local fisheries or fish ponds, restricting the gathering of wood to upland areas and preserving the fertile valley floor for taro cultivation, the ahupua’a managers were able to sustainably provide for a population that was surprisingly large for the time—more than 600,000, by some estimates.

We would hope that the same spirit of planning and careful management is at work today as Hawaii moves toward its goal of generating 100 percent of its electricity from clean energy resources by 2045.

Even with the recent rapid growth of renewable energy in Hawaii’s electricity sector, more than 80 percent of Hawaii’s energy system-wide still comes from petroleum, making it the most oil–dependent state in the U.S. This historic reliance on petroleum represents a significant risk to Hawaii’s energy, economic and environmental security.

Breaking Hawaii’s addiction to oil got a major boost last year with the passage of landmark clean energy legislation. With the governor’s signing of Act 97, Hawaii’s utilities were directed to generate all of their electricity sales from renewable resources by 2045. By becoming the first state in the nation to adopt a 100 percent renewable portfolio standard by a date certain, Hawaii has effectively defined the end state objective for all future investments in its electricity sector.

The 100 percent target is the latest major development to grow out of a progressive policy framework unveiled in 2008 dubbed the Hawaii Clean Energy Initiative (HCEI). Supported by a partnership among the State of Hawaii, the U.S. Department of Energy, the military and the private sector, HCEI features a comprehensive agenda with an array of carrots and sticks that have helped make Hawaii a clean energy leader.

Hawaii’s clean energy transformation is building momentum. At the end of last year, 23.4 percent of Hawaii’s electricity sales came from renewable sources, a full 8 percentage points ahead of the 2015 interim goal of 15 percent. In the years ahead, Hawaii’s utilities are obligated to hit interim renewable targets of 30 percent by 2020, 40 percent by 2030 and 70 percent by 2040 before reaching the ultimate goal of 100 percent by 2045.

Hawaii’s transition to clean energy is pushing the boundaries of technology and innovation associated with incorporating into Hawaii’s electrical grids an increasingly large percentage of intermittent renewable energy, most recently illustrated by the rapid growth of distributed solar. All eyes are on Hawaii as we deal with significant issues regarding the interconnection of intermittent renewable power, the growing integration of the electricity and transportation sectors and utility plans that are more aligned with public policy objectives.

Hawaii continues to lead the nation in many energy transformation indicators, such as in customer adoption of distributed solar. Consider that less than 1 percent of the nation’s homes have rooftop solar systems, while the city and county of Honolulu leads the nation with 17 percent of all utility customers having installed rooftop solar systems. When only single-family homes are counted, the number on Oahu rises to 32 percent.

The result of this growth in PV installations is that a growing number of circuits are becoming oversaturated with solar energy. For example, during certain times of the day more than one-third of Hawaiian Electric Co.’s 400-plus circuits on Oahu are producing enough solar power to meet 120 percent of demand. On 10 percent of Oahu’s circuits, the figure is as high as 250 percent. That means that on any given day, the amount of solar energy being produced is 2.5 times more than what is being consumed. This is a particular challenge given that one of the main jobs of an electric utility is to match load with demand.

Considering that Hawaii also leads the nation in solar capacity per capita, the rates of renewable penetration are even more remarkable because Hawaii’s isolated grids cannot absorb the excess renewable energy. On the mainland, that excess renewable energy could be exported to neighboring states through a regional grid. In some cases, particularly with wind energy, some of Hawaii’s electric utilities are forced to curtail renewable energy that would otherwise be contributing to the state’s renewables target. Consequently, and at the firm prodding of the Hawaii Public Utilities Commission and other energy stakeholders, Hawaii’s utilities have had to act in real time to propose, deploy and confirm solutions for integrating such high levels of renewables.

Planning for the Long Term

These challenges have put planning front and center in Hawaii’s clean energy transformation. Hawaii’s commitment to renewable energy allows for the planning of systemic change, not incremental change, towards a new, clean energy future that is structurally different from the present model. While interim objectives drive investment, all of the steps are designed to support the long-term goal. For example, there may be numerous generation and design configurations that support the development of 20 percent or 40 percent renewable energy; however, given the type and quality of known or presumed renewable energy options throughout Hawaii, there are clear paths to support a renewable mix at 70 percent or 100 percent.

By modeling an even mix of wind, solar and firm renewables such as biomass, geothermal or ocean thermal energy conversion, storage requirements can be reduced by half or more when compared to higher proportions of intermittent renewables, which will result in significant cost savings to ratepayers. The lesson here is that planned optimization at an early state may limit overbuilding costly solutions and is critical in the long-run containment of costs to upgrade the electrical system.

For these reasons, the Hawaii State Energy Office is focusing on tactical planning in a variety of high-impact areas such as utility resource planning, rate design and price signals to inform Hawaii’s electric utilities and the Public Utilities Commission on optimal configurations to achieve a growing portfolio of renewable resources, as well as to achieve equitable rates of compensation for installed systems. Greater collaboration will save time and money in the long run, with an unambiguous goal to work towards 100 percent renewable in a manner that achieves the greatest value for the lowest total cost to all customers.

Hawaii’s renewable energy transformation has proven to be an economic driver. Installation of solar panels alone accounted for $570 million, or 14 percent of all construction spending in Hawaii last year. That figure was as high as $754 million, or 29 percent of construction spending at the peak of the solar boom in 2012. The potential impact of clean energy, however goes far beyond the solar industry.

Hawaii expects to continue attracting international investment from governments and corporations that see Hawaii as a bellwether for renewable energy, and a place where the next generation of energy solutions will be born. Hawaii’s evolution as a test bed for the Asia Pacific region is driving an influx of talent and capital that is fueling a clean energy innovation sector that could one day compete with tourism and government spending as one of Hawaii’s main economic drivers.

Mark Glick is administrator of the Hawaii State Energy Office, a post he has held since October of 2011.  As administrator, Glick leads Hawaii’s internationally regarded clean energy transformation and innovation efforts.

Mark Campanale Founder and Executive Chair of The Carbon Tracker Initiative
URL: https://www.brinknews.com/lessons-from-hawaii-pursuit-of-100-percent-clean-energy-goal/
Get ahead in a rapidly changing world. Sign up for our daily newsletter. Subscribe
​​