Lessons from Tunisia: Empowering Civil Society in the Post-Truth Era 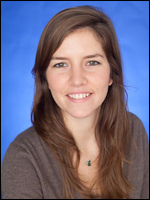 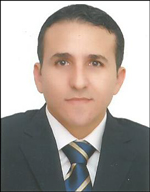 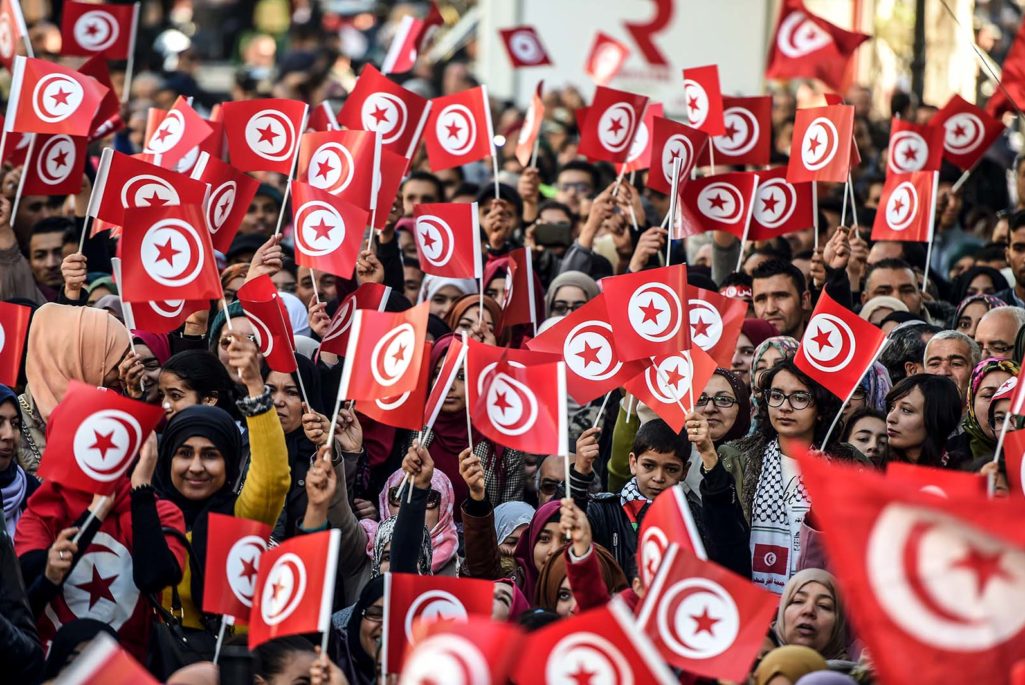 Tunisians wave national flags and shout slogans on January 14, 2016, during a rally on Habib Bourguiba Avenue in Tunis to mark the fifth anniversary of the 2011 revolution that kicked off the ‘Arab Spring.’

The surge of populism that led to stunning political upsets in 2016 signals a deep distrust of institutions such as governments and media. Inequality has never been so strong—according to a recent Oxfam report, the world’s eight richest men possess wealth equal to that of half of the global population. Public anger and its political consequences are apparent worldwide.

In this context, Tunisia’s nascent democracy and fight against regional inequality provide an instructive case study of how empowered civil society can play a crucial role in holding government accountable.

For more than 50 years, Tunisia’s interior regions produced oil, gas and phosphates, which represent 13 percent of total exports, as of 2015.Despite the abundance of natural resources, these regions ranked among the poorest in the country. In addition, they suffered from unemployment and a lack of infrastructure. In December 2010, these marginalized areas demanded their rights for development and an end to the long decades of silence and inequity, leading to the fall of Zine El Abidine Ben Ali’s 23-year dictatorship.

Since then, the country has strived to build democracy and develop transparent institutions, building trust between the government and citizens. The 2011 revolution not only triggered a change of political leadership, it also fostered deep institutional changes led by a strong and perseverant civil society. A first step in that recognition was the inclusion of Article 12 in the new constitution, which sets a principle of balance between regions and natural resource accountability.

In 2015, the transparency campaign Winou el Pétrole? (“Where is the Oil?”) provoked confrontation between civil society and authorities, but the government has since made important disclosures and engaged with citizens. Tunisia joined the Open Government Partnership (OGP), a multilateral initiative that promotes more accountable and responsive government. The country also committed to joining the Extractive Industries Transparency Initiative (EITI), which ensures clarity around governance of oil, gas and mineral resources. These global programs—whether through the co-creation of national action plans as required by OGP or the decision-making process hardwired into EITI—have helped institutionalize a dialogue between government and civil society in Tunisia.

What lessons does Tunisia offer? The country provides a good example of how citizen participation is key to reform.

As a result, the government recently published all of its hydrocarbons contracts and some of its mining contracts. It created an open data portal for natural resource sector information. It also passed an access to information law and drafted a national strategy to fight corruption in consultation with experts and oversight actors. These moves followed loud demands from Tunisians for more disclosure so that they might analyze the historically opaque sector. The conversation and process in Tunisia took time, but the result is clear: An empowered civil society has been critical to furthering open government and democracy in the former dictatorship.

But citizens who have organized haven’t always made an easy transition to watchdog status—civil society organizations in Tunisia often lack funding and management skills. After decades of authoritarian rule these groups are often politicized, which sometimes affects their credibility. Coalitions of nongovernmental organizations have helped make them stronger players in policy dialogues, but some lack clear action plans and long-term objectives.

Tunisia is experiencing other challenges, having changed government three times since the first democratic elections at the end of 2014. This has slowed reforms and made it difficult for civil society actors to identify the right people within government to interact with. Unemployment is still high in certain regions (especially phosphate-rich Gafsa in the south) and has exacerbated social tensions. British gas company Petrofac is threatening to leave Tunisia if labor protests that have disrupted production for over a year don’t stop. After deadly attacks in 2015 and 2016, terrorism is also a risk for the country.

Given its progress and challenges, what lessons does Tunisia offer?

First, the country provides a powerful example of how open government can support trust and collaboration. Institutionalized citizen participation in decision-making processes is key to reform and, despite raising awareness, confrontations might be inefficient. A next step would be for civil society to engage with private sector extractives representatives, whose companies play an important social and economic role.

Second, regarding internal challenges that some Tunisian civil society organizations face, international donors should focus on capacity building efforts. Following disclosures in the oil sector, civil society should make use of data and ensure that it helps policymakers reach better decisions and fosters government accountability.

Finally, in a politically wobbly and emerging democracy like Tunisia, it is civil society that guarantees a successful democratic transition. While we are seeing alarming trends impacting the transparency movement and increasing crackdowns on civil society, particularly in resource-rich countries, Tunisia reminds us that vigilance and action among citizens are ramparts against the threat of authoritarianism.

Marie Lintzer is a governance officer with the Natural Resource Governance Institute. She leads on the Open Government Partnership Openness in Natural Resources Working Group and provides technical assistance and capacity building on good governance mechanisms in the oil, gas and mining sector to government officials and civil society, including in Tunisia.

Wissem Heni is a Tunisia program officer with the Natural Resource Governance Institute. He contributed to the creation of a multistakeholder dialogue in natural resource management in Tunisia and coordinates efforts on Tunisia’s adherence to the Extractive Industries Transparency Initiative.

Alain Frachon Senior columnist for Le Monde
URL: https://www.brinknews.com/lessons-from-tunisia-empowering-civil-society-in-the-post-truth-era/
Get ahead in a rapidly changing world. Sign up for our daily newsletter. Subscribe
​​