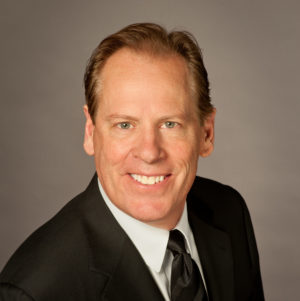 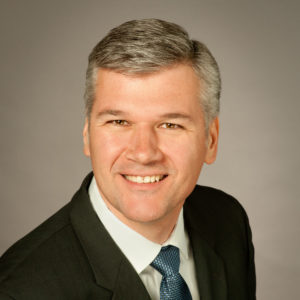 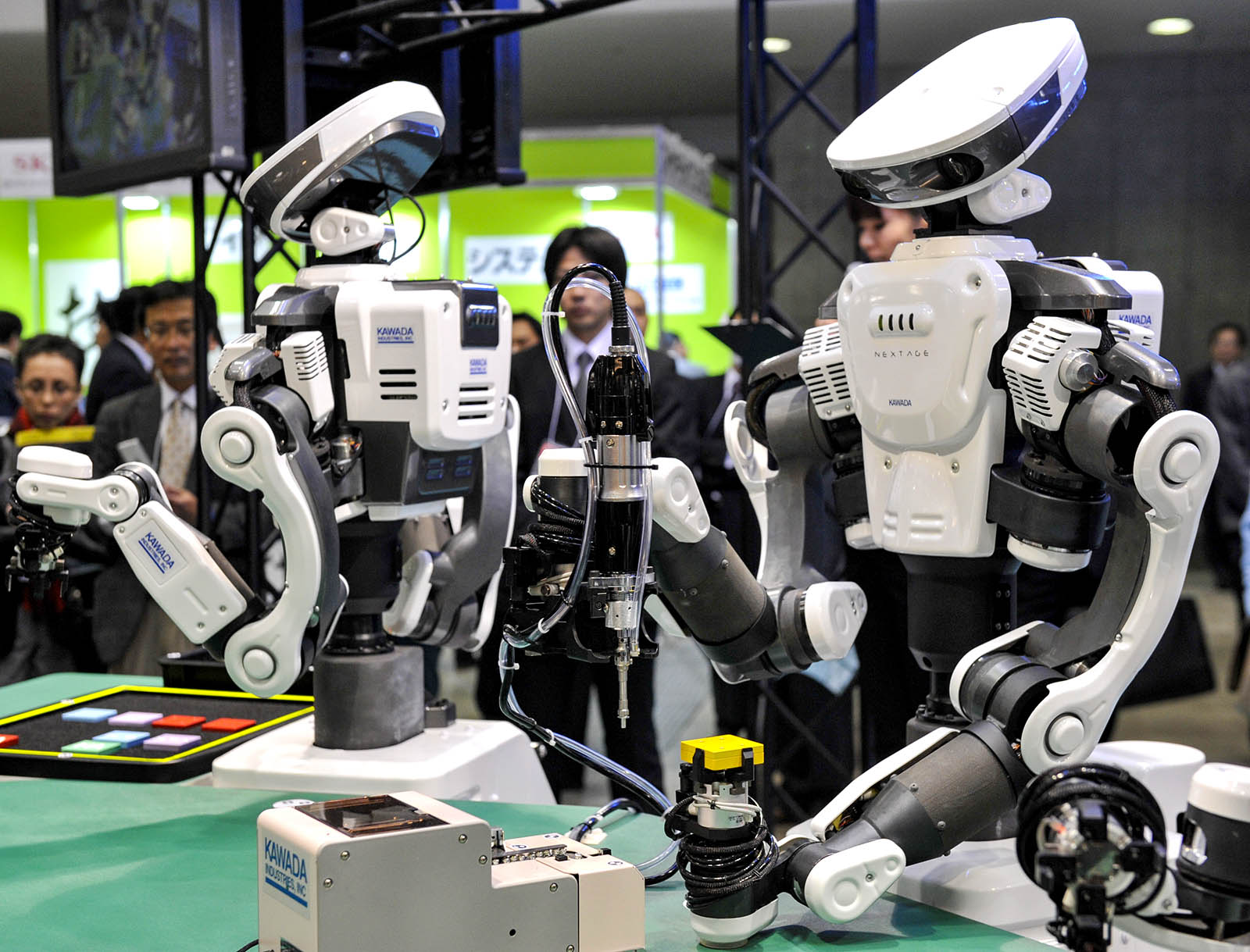 Robots collaborate and assemble blocks during a demonstration at the International Robot Exhibition in Tokyo. Automated technology need not replace humans—instead, it can enhance workers' natural abilities and help make them more efficient.

This is the third article in a weeklong series about artificial intelligence. The previous installments can be read here and here.

Workers don’t have much good to say about robots. They see automation as a threat to their employment, something that will eventually eliminate their jobs and hand the work over to some new robotic creation.

They’re not wrong. Unprecedented expansions in computational power, explosions in sources of data and ways to collect it, and the rise of machine learning and artificial intelligence are eating away at the global employment base, particularly in the case of low-skilled jobs and repetitious work. In 2018, the Organisation for Economic Co-operation and Development analyzed the employment in 32 countries and concluded that close to one in seven jobs could be significantly affected by automation.

In the automotive industry already, more than 90 percent of paint and body shops in factories are automated. The last bastion of humans is the assembly line. And while some companies still experiment with automation aimed at dramatic cuts in the workforce, others are starting to recognize humans may be the more efficient solution after all.

Given the constant changes in production-line schedules and the need for customization, it becomes impractical to use robots and machines that require time-consuming reprogramming to accommodate change. Human workers, in contrast, simply need to be told the work orders for the day.

But that doesn’t mean automakers should give up on automation entirely. They just need to consider the kinder, gentler variety that, instead of replacing humans, looks to extend their working lives on the factory floors.

Collaborative robots and various forms of wearable technology, such as exoskeletons, enhance the native abilities of humans in the workplace and help make them more efficient. These types of technology can provide support to workers by performing tasks within jobs that are slightly dangerous or repetitive. With wearable technology, the devices can literally make workers stronger or more consistent.

This kind of automation can make the prospect of working to an older age more of a reality, even for employees whose jobs are more physical. The average age of workers in developed economies in Europe, North America and Asia is above 40—and in many instances, well above 40. According to the U.S. Bureau of Labor Statistics, the average worker in the United States is now more than 42 years old, and the average age of workers building motor vehicles is over 43. The graying of the workforce is even more of a problem for Europe and Japan, where lower immigration fails to offset aging populations and falling birth rates.

In most developed countries, worker shortages have already become evident on a regional level and in certain industries—and the prospect of shortfalls will mount. An Oliver Wyman study, for instance, revealed a 9 percent gap in the supply of aircraft mechanics over the next decade versus the demand, given the planned expansions in the global fleet and the incorporation of next-generation planes.

While the utility of cobots and wearable automation as a tool to lengthen the working lives of employees is evident, few automakers have invested in them.

So how do these forms of automated worker-helpers fit into the factory? Take collaborative robots, or cobots. Ranging in size from two- to four-feet high, these automated assistants provide a special agility to work in tight or hard-to-reach places, such as working underneath autos. For instance, Renault has deployed cobots in a few plants to help build the powertrain, torquing bolts to a certain tolerance—a task that can be tedious for humans to do consistently and efficiently.

Making these small helpers attractive to companies, cobots can be relatively inexpensive, often costing under $50,000 each. They also are simple to reprogram—workers on the assembly line can often handle the reprogramming on their own. This allows them to be re-tasked quickly, adding to their value and versatility.

Unlike much of the current robotic automation in automotive factories that literally must be fenced in to protect workers, with safety signs warning employees to keep their distance, cobots perform tasks in factories without hurting humans as they are programmed to stop when there is an object in front of them. With their swing arms, they can even retrieve certain small parts from bins for their human partners, again adding to overall efficiency.

Another example of automation that enhances humans’ native abilities is the exoskeleton. Workers wear these cyborg-esque contraptions to make them strong enough to lift heavy truck tires or ease the stress on their bodies when performing repetitive overhead assembly tasks.

While the utility of cobots and wearable automation as a tool to lengthen the working lives of employees is evident, few automakers have invested in them yet, choosing instead to splurge on big and often risky automation in efforts to dramatically cut factory workforces. Certainly, Tesla is a good example of a car manufacturer that over-emphasized automation to the detriment of both the company and its workers.

Creating the factory of the future and achieving significant new efficiencies are more likely to involve investment in R&D to create new processes for doing the work rather than simply automating the work being done. Automakers would be wise, in the interim, to focus on how to help their human employees stick around a few more years.

Jim Schmidt is a vice president at Oliver Wyman in the Automotive and Manufacturing Industries practice and leads The Harbour Report®global study.