Managing Risk in the Emerging Ocean Economy: A View to 2030 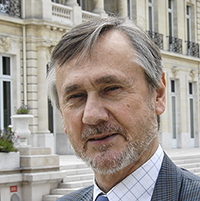 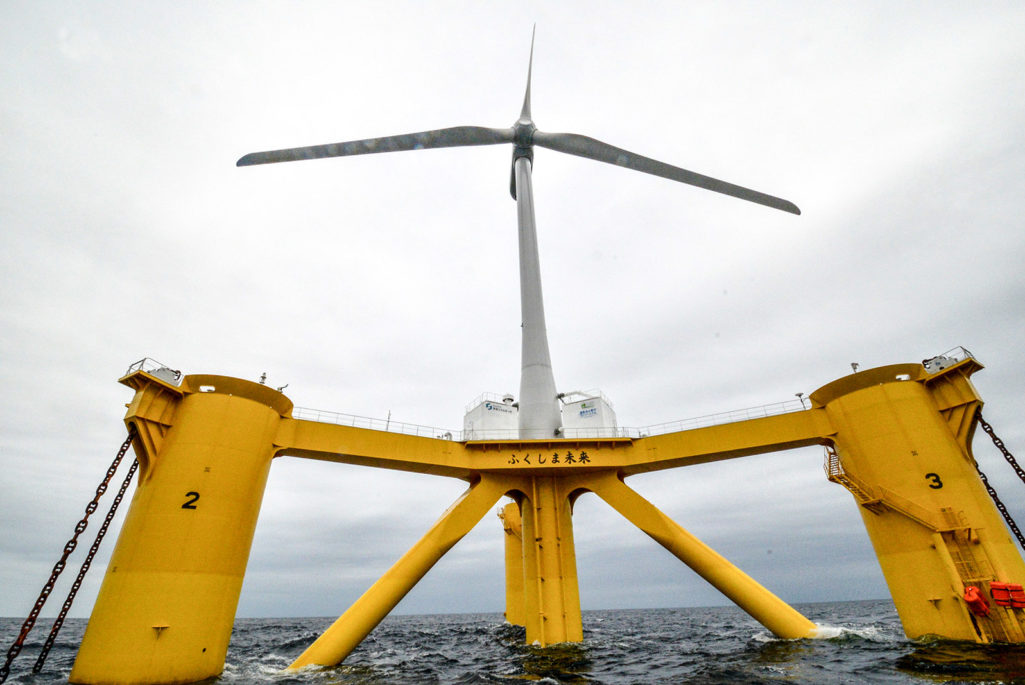 A floating platform offshore wind turbine, 100m in height and bladespan of 40m, stands positioned in the sea off the coast of the town of Naraha in Fukushima.

The maritime industry landscape is poised to undergo a profound transition. Long considered the traditional domain of shipping, fishing, and—since the 1960s—offshore oil and gas, new activities are emerging that are reshaping and diversifying maritime industries.

The new “ocean economy” is driven by a combination of rising incomes, dwindling natural resources, responses to climate change, and pioneering technologies. It holds considerable potential for innovation, jobs, and growth. But it is also characterized by a complex variety of risks that need to be carefully managed if the potential of the ocean economy is to be fulfilled.

While traditional maritime industries continue to innovate, it’s the emerging ocean industries that are attracting most of the attention. These industries include offshore wind, tidal and wave energy; oil and gas exploration and production in ultra-deep water and exceptionally harsh environments; offshore aquaculture; seabed mining; marine tourism; and marine biotechnology.

The long-term potential for innovation, employment creation, and economic growth offered by these sectors is impressive—it ranges from offshore wind operations producing 175 gigawatts of power by 2035 and creating hundreds of thousands of new jobs to scaling up marine aquaculture to help feed two billion extra mouths by 2050 to cruise tourism, $120 billion a year industry projected to grow at 8 percent annually.

Maritime activities aren’t going to develop their full potential without management of the associated risks.

But these maritime activities are unlikely to develop their full potential without effective management of the risks associated with them. These risks are linked to the ocean and coastal environment, but are also associated with potentially huge economic costs.

Each maritime sector harbors its own specific environmental and business risks, for instance:

But there are also cumulative risks to the environment from the increasing competition for sea space and the lack of coordination of ocean activities within that sea space. Growing congestion creates crowded seas, suggesting a future of higher accident rates, more oil and chemical spills, and mounting tensions among the different maritime industries using the sea space.

It’s becoming more apparent that the most appropriate way to manage both the economic and environmental risks is better management of the ocean space. Some countries in the advanced and emerging economies of the world are moving in that direction. Australia introduced marine parks many years ago in an attempt to protect its vulnerable coral reefs; China has operated a system of functional maritime zoning for some years now; Canada and the U.S. have large stretches of ocean under marine management schemes; and Europe is strengthening and widening Maritime Spatial Planning (MSP). In the words of the European Commission:

“Maritime Spatial Planning is a tool for improved decision-making. It provides a framework for arbitrating between competing human activities and managing their impact on the marine environment. Its objective is to balance sectoral interests and achieve sustainable use of marine resources in line with the EU Sustainable Development Strategy.”

Looking around the world, however, ocean space management initiatives are far from being mainstream and, where they do exist, they often can’t claim to be comprehensive. Either they are predominantly geared to protecting the ocean environment, or they fail to cover the full range of maritime activities in their seas, often excluding key sectors such as fishing or coastal and marine tourism. Comprehensive spatial planning is no easy task.

First, there are technical and scientific challenges, especially with respect to the difficulties encountered in data collection and use. The task of mapping environmental characteristics and species distribution, ecosystem goods and services, ecosystem vulnerabilities, the impact of human activities and their use of sea space, often proves problematic. But science and technology are making encouraging progress with the help of earth observation, satellite tracking of vessels, and monitoring devices on the seabed and surface.

Significant advances in the coming years will require path-breaking efforts and innovations in governance tools and in the use of economic instruments, backed up with sophisticated technology to support planning, management and enforcement of the agreed pattern of ocean use.

Barrie Stevens is Senior Advisor to the OECD International Futures Program, and is currently directing a major OECD project on the “Future of the Ocean Economy: Exploring the Prospects for Emerging Ocean Industries to 2030.”

Gunes Ergun Engagement Manager for Marsh Climate & Sustainability Strategy Sarika Goel Global Head of Sustainable Investment Research at Mercer Cornelia Neumann Partner for Finance and Risk at Oliver Wyman Simon Dikau Research Fellow at the Grantham Research Institute on Climate Change and the Environment at London School of Economics
URL: https://www.brinknews.com/managing-risk-in-the-emerging-ocean-economy-a-view-to-2030/
Get ahead in a rapidly changing world. Sign up for our daily newsletter. Subscribe
​​