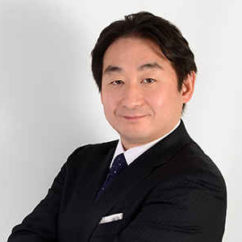 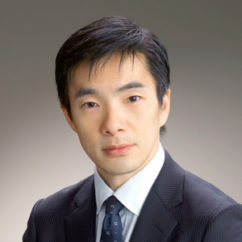 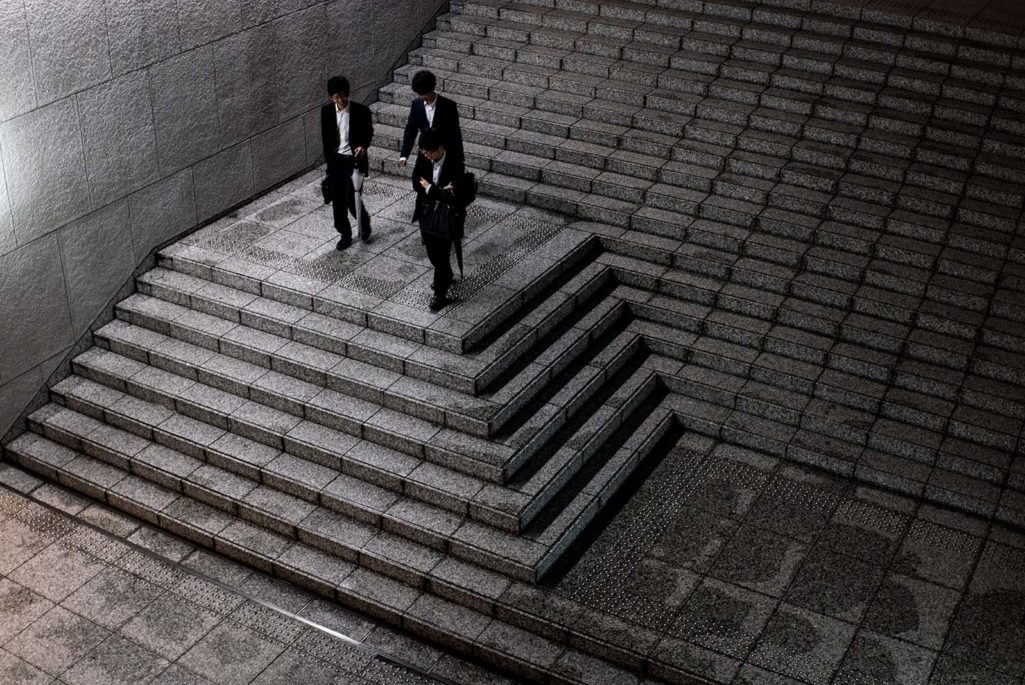 Japan has always been culturally different from most other Asian countries. For instance, in Japanese organizations there is a clear line of hierarchy and authority. Employees tend to respect this chain of hierarchy. Lifetime employment at organizations is a common phenomenon, and many employees remain loyal and stick with a single employer right up to retirement.

Diversity, change and speed are core strategies of global organizations today. However, this is not necessarily the case with many Japanese organizations.

Today, many Japanese companies are grappling with HR issues, such as wage increases, the quality of the labor force, and difficulties in recruiting middle management. All of this has made the role of HR more important in Japan than ever before.

Traditional Employment System and its Challenges

The traditional Japanese employment system endorses lifetime employment, a seniority-based salary system and periodic recruiting of new graduates. The system proved successful and was instituted when high economic growth in the domestic market was the norm. At the time, mass production was prevalent, but there was a scarcity in the workforce. This system contributed significantly to economic growth from the 1960s to the 1990s. Salary hikes were granted for working long hours, and this in turn maintained a low employee turnover rate. Furthermore, a close-knit community was formed among employees facilitating easier communication for management. This was possible since the bulk of the workforce was local and not as diverse as it is today.

The traditional Japanese employment system is archaic because it is unable to accommodate market-value-based talent management, which is the de facto standard of global HR practices. Moreover, the earlier close-knit community system makes it difficult to educate and accept diverse talent.

In present times, it is difficult to hire diverse talent who are innovative because of low turnover and a rigid compensation system. The employment turnover rate in Japan averages seven percent, although in many Asian countries, the figure is much higher. The cost of employing Japanese expats is another significant challenge. Companies in Japan are still relying on Japanese expats for management positions, but efforts are underway to localize. Companies hiring expats must award sizeable remuneration packages, which in turn is a financial burden for them. Many organizations still rely on expats for management positions, but they usually leave in three to five years. In addition, Japanese multinational companies with a presence in the ASEAN region cannot send HR professionals to ASEAN countries. HR tends to place less priority in management, and so Japanese multinational companies prefer to send finance professionals to fill the HR role, as finance is higher priority. Also, HR professionals in Japan are familiar with common practice in Japan, but they are not familiar with local practice elsewhere. As a result, HR functions are administered by personnel who are unfamiliar with the role, due to which Japanese companies have not been able to implement effective HR programs. Source: 2016 JETRO Survey on Business Conditions of Japanese Companies in Asia and Oceania Source: 2016 JETRO Survey on Business Conditions of Japanese Companies in Asia and Oceania

Feedback from the Japanese Workforce

To better understand HR challenges, employee attitudes and mindsets must be delved into. There are glaring differences between Japan and other Asian countries. According to the survey conducted by Mercer-Sirota, seventy percent of respondents from Japanese companies reported that they were satisfied with their current organizations. In contrast, 80 percent of workers in Vietnam, Indonesia, Thailand and Hong Kong responded as being satisfied. The global average is 78 percent, placing Singapore right on the global average.

When surveyed on if they were proud to be working for their current organization, the response in Japan was below average. In most Asian countries, people responded favorably. In terms of feeling valued as an employee of a company, the global average was low, interestingly, many employees in ASEAN responded favorably. Singapore’s score was average and Japan’s was well below average.

The question of “whether you feel your career goals can be met at your company” was also met with an unfavorable response in Japan. Most Asian countries received more positive responses on this front, while the results from Japan were about 10 percent below the global average. In effect, only one half of employees in Japan think that they can achieve their career goals in their companies.

The prevailing trend thus far is that most Asian countries have delivered more favorable responses while Japan’s have been lower than the global average. However, Japanese employees are more satisfied with their remuneration than the global average. On the benefits aspect, too, Japanese respondents reported higher satisfaction than most other Asian countries. However, this parameter could likely be favorable because the Japanese do not look at their compensation and benefits package in terms of market competitiveness. Often, employees receive their package and hardly negotiate it. Evidently, significant gaps exist in employee attitudes toward their companies between Japan and other Asian countries.

For Japanese multinational companies to overcome HR challenges both within Japan and ASEAN countries, the key priority would be to hire diverse and high-performing talent, including foreign workforce. However, it must also be considered that it is not feasible to abruptly discontinue the traditional Japanese employment system. The process must undergo a gradual transition. Similarly, to attract and hire such talent, Japanese multinationals must truly understand and introduce market-value-based talent management. Market value must take precedence in compensation over seniority since the traditional practice was marked by a remuneration system that was directly linked to number of years worked in an organization.

We recommend that employee surveys be undertaken by Japanese multinational companies in each country of operation to gauge how responses are different from Japan. By doing so, they can gain valuable insights into local characteristics and better understand employee aspirations in each country they operate in. The way forward must constitute an optimum mix of global standards, the Japanese style of management and local practices and culture of the ASEAN region.

This is the second part of a series on “Navigating HR Challenges in Asia.” Read the first part here.

Masashi Watanabe began his career with Mercer in 2006 as an M&A consultant. Before Mercer, Mr. Watanabe served as the CFO at a private Japanese company, and prior to that he worked for 16 years with one of the largest Japanese banks.