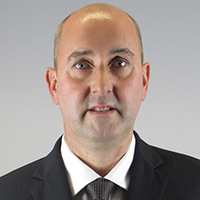 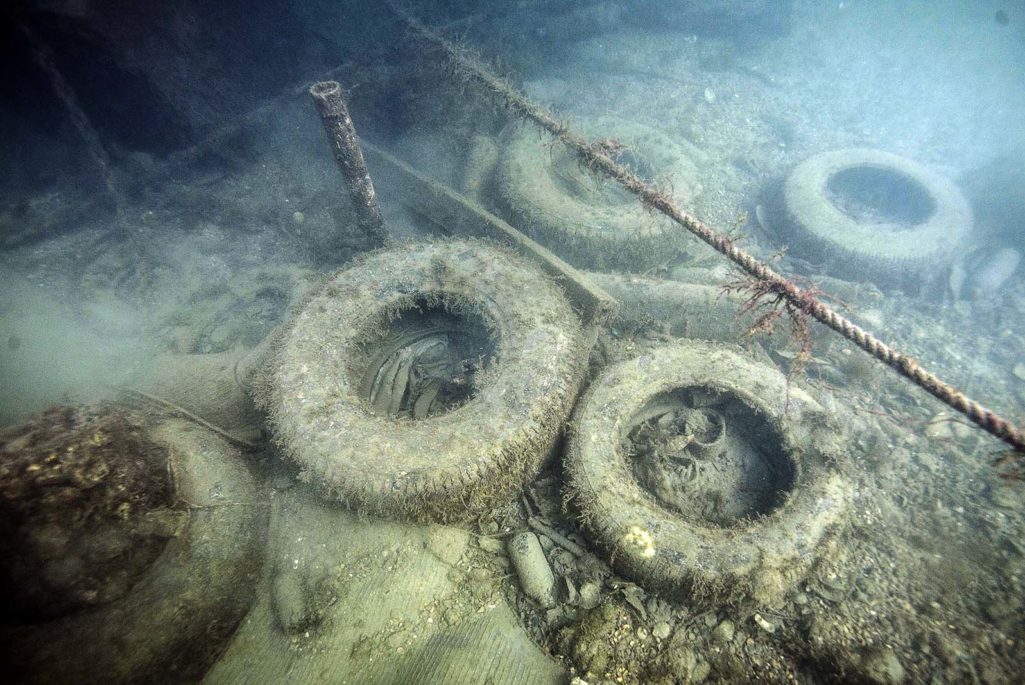 Waste is pictured on the eve of a cleaning campaign of Marseille's 'Vieux port' harbor sub-sea floor, on November 6, 2015 in the Mediterranean sea.

In May 2003, a fire broke out at an industrial plant run by Bartoline, a manufacturer and packager of solvents and wood preservatives. As a result of the firefighting efforts that followed, firefighting foam and chemicals found their way into two nearby waterways, resulting in significant levels of pollution.

The UK Environment Agency then carried out emergency clean-up efforts and invoiced Bartoline in accordance with the UK Water Resources Act 1991, which required the company to remove contaminated water and sediment. Bartoline immediately sought to recover the more than $1 million in costs of the invoice and clean-up it carried out from its public liability insurer, only to have its claim rejected.

The company then brought suit against their insurer, with the case centering on the interpretation of the term “damages” as set out in the company’s public insurance policy. The court eventually sided with insurers after ruling that “damages” covered under a public liability policy should only be limited to losses arising from a third-party claim rather than off-site clean-up costs sought by public enforcement bodies. As a result, companies were suddenly faced with a host of potential environmental liabilities that they previously believed were covered under their public liability insurance policies.

Soon after the Bartoline judgment, the new EU Environmental Liability Directive (ELD) imposed additional liabilities on polluters by extending the environmental liability exposures of organizations beyond pollution to causing damage to the environment, such as the killing of fish or physical damage to a protected habitat.

The new ELD arrangement was different from the polluter pays legislation that preceded it. In short, it made the environment a third party that a polluter would need to restore back to its baseline condition in the event of damage taking place. If a damaged habitat can’t be restored, the polluter may be required to undertake additional habitat restoration projects elsewhere in order to compensate the environment for the damage caused.

The ELD also introduced a requirement for operators of high-risk activities in certain European countries to hold financial security, which can include insurance, as coverage in the event that a significant environmental incident happens. The amount of financial security required is different in each country and can be calculated using a standardized risk assessment procedure describing the potential liability as defined for specific types of operation and scale of commercial activity.

With public and general liability insurances failing to cover these new exposures, many organizations have turned to environmental impairment liability (EIL) insurance to plug the gap. Unlike public and general liability policies, a typical EIL policy offers coverage for third-party bodily injury and property damage resulting from gradual pollution, as well as coverage for off-site damage and clean-up costs.

In fact, the demand for EIL insurance has soared. Our latest benchmarking report reveals a 13.6 percent annual average growth rate in the uptake of operational EIL policies across all sectors since 2006 when the first details of the ELD were announced. In those businesses deemed to be carrying out “high-risk” activities listed in Annex III, the uptake has been even higher at 18.9 percent.

Environmental impairment liability insurance is no longer a ‘nice to have’ but a necessity for high risk industries.

The buying patterns of those organizations purchasing EIL insurance have also changed in response to the ELD. For those businesses operating in sectors with the potential for a strict liability for environmental damage, the average limits of indemnity being sought increased between 2006 and 2014. For those companies carrying out dangerous activities listed in Annex III of the ELD, this increase occurred at an annual rate of between 8 percent and 15 percent, making them better placed to respond to the obligations set out in the ELD and respond accordingly in the event of an incident taking place.

Underwriters are pricing these risks accordingly and premium trends for EIL policies are reflective of the sectors in which the purchasers operate. An increase in average premium for companies operating in high-risk sectors is reflective of a rise in the number of recent large claims and an increase in the perceived risk. Meanwhile, average premiums for companies in those sectors where a fault-based liability for environmental damage is inferred by the ELD have been stable or reduced slightly.

It wasn’t always this way. Prior to the ELD being implemented, when the understanding around environmental liabilities was limited, the demand for EIL products was restricted to those organizations that perceived they had high-risk operations. However, despite enhanced new capacity in the EIL marketplace, the majority of these new entrants have concentrated on writing operational risk policies for organizations operating in low-to-moderate risk industries, meaning that their introduction into the market is having a reduced impact for those companies carrying out high-risk activities.

Dr. Cliff Warman is the Environmental Practice Leader for Marsh in the Europe, Middle East and Africa region. Cliff has a PhD in Environmental Ecotoxicology as well as 15 years’ experience in the assessment and management of environmental risks, specializing in environmental risk quantification for large-scale mergers and acquisitions in the infrastructure, energy, power, waste management and real estate sectors.

Kate Higham Coordinator for the Climate Change Laws of the World Project at The London School of Economics
URL: https://www.brinknews.com/new-eu-environmental-law-driving-companies-to-seek-stopgap-mitigation-measures/
Get ahead in a rapidly changing world. Sign up for our daily newsletter. Subscribe
​​