Out of Thin Air: A New Definition of Crisis 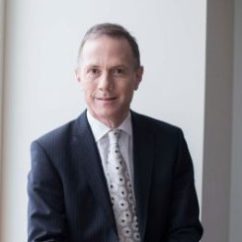 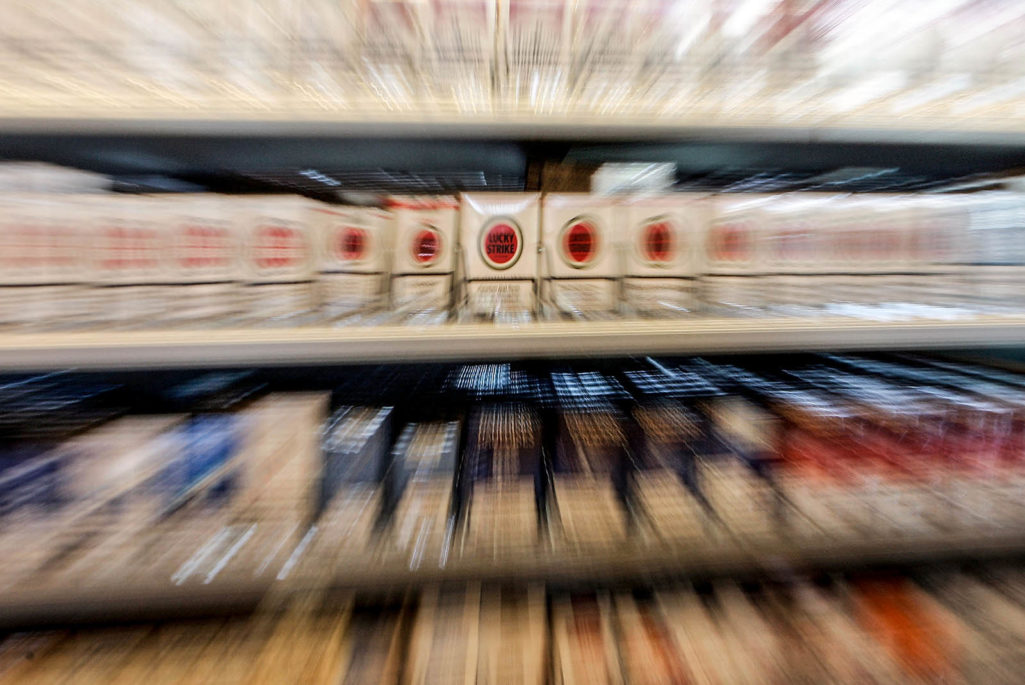 The U.S. tobacco industry faced a stark reality in 1964 that “business as usual” was suddenly crisis-inducing with the release of the first Surgeon General’s report on Smoking and Health, which first linked smoking with cancer and heart disease.

Your company is in crisis, but it’s not because something inadvertently went wrong. You didn’t try to take a shortcut and get caught. Your product did not make people sick. No laws were broken and nothing exploded. None of the traditional things that we label crises happened.

Instead, your business is in crisis because of what it does.

Forget the standard playbook of crisis management, as it will typically advise you on how to manage something episodic, allowing you to get back to “business as usual.” A growing number of businesses in a wide range of industries are facing the stark reality that “business as usual” is crisis-inducing.

This is something the tobacco industry would have faced in 1964 following the U.S. release of the Surgeon General’s Report on Smoking and Health. This was the first U.S. government report linking smoking and ill health, including lung cancer and heart disease, and it laid the foundation for tobacco control efforts in that country and around the world.

Today, it does not require scientifically based government reports to immediately change the landscape as much as a single tweet from the right person. After Turing Pharmaceuticals raised the price of a drug used in the treatment of cancer and AIDS by more than 5,000 percent, from $13.50 to $750 a pill, there was a media and political storm and ultimately the resignation of CEO Martin Shkreli. It was the after-effects that have many other companies facing their own reputational crises. A single tweet from Presidential candidate Hillary Clinton caused biotech stocks to take a massive hit because their business model was no longer deemed acceptable.

Other companies have found themselves in the political crosshairs as well. Tax inversions have become a common practice for many global companies to manage their tax liabilities, and for some time, went largely unreported. Then they became front page news. When the Chair of the Public Accounts Committee in the UK Parliament said to representatives of Starbucks, Google and Amazon, “We are not accusing you of being illegal; we are accusing you of being immoral,” every company engaged in what is still a legal practice faced a reputational crisis with little warning.

And it’s not just sudden moves by political figures that have redefined crises. The Egg Farmers of Canada moved to head off a reputational issue regarding animal welfare when it announced that its members would not install any new battery cages and begin an industry-wide transition to alternative production methods for its egg-producing hens over the next 20 years. While the timeline was deemed realistic by many, several large foodservice companies, responding to customer pressure, announced they would only buy cage-free eggs in as little as four years. Those taking longer to convert may find themselves without customers long before they do away with battery cages.

Then there’s SeaWorld Parks & Entertainment. In March 2015, it launched a TV advertising campaign explaining how its team of 1,500 animal care experts treats its killer whales, criticizing the motives and actions of animal rights activists. A year later, it announced the current generation of killer whales in its parks would be the last and that it would stop breeding the animals in captivity.

Boards should invite stakeholders and experts to board meetings to talk about current and future issues.

Be On the Lookout for ‘Horizon’ Issues

In each of these examples, the onset of the “crisis” was remarkably quick and its impact significant. It also speaks to how any company in any industry could be affected. This is why directors cannot leave it to management alone to alert them of these horizon issues, but rather they must develop their own sense of what might be a threat. In fact, directors need an even longer-term perspective on the potential risks associated with the company’s business, given management’s focus on meeting quarterly and annual goals and the relatively short tenure of today’s CEO.

Boards themselves need to adopt a more forward-looking agenda so that their time is not simply focused on reviewing past performance and compliance, but also focuses on potential risks that have not necessarily come into clear focus. But simply adding time to an agenda to discuss issues or to review what is being said about the company will not necessarily help avoid potential crises unless directors are willing (and able) to develop a more comprehensive understanding of the business and its impact on stakeholders.

Directors need to spend time meeting (alongside management) customers, investors, regulators and governments to fully appreciate the issues that impact these key stakeholders. Boards should invite stakeholders and experts in related fields to board meetings to talk about current and future issues. In short, boards need to better understand the external landscape, and part of that understanding needs to be provided by external players.

This is not a situation in which management is holding back on discussing potential risks with the board, but rather directors helping management identify what those risks may be. It is only then that management can put in place plans to alleviate or mitigate their impact and boards can provide the necessary oversight to ensure the company is prepared to manage a whole new category of crises.

Peter Block is a principal with Hansell McLaughlin Advisory, a firm that helps clients assess risk, navigate the regulatory environment, identify governance solutions and manage impact on reputation. The firm is affiliated with Hansell LLP, and together delivers integrated legal, governance, government relations and communication advice.

Mark Robson is a Director in Marsh McLennan Companies’ Strategic Solutions Group. He works with the operating companies (Marsh, Guy Carpenter, Mercer and Oliver Wyman) to deliver solutions at the intersection of people, risk and strategy.