Powering a Bright Future for ASEAN 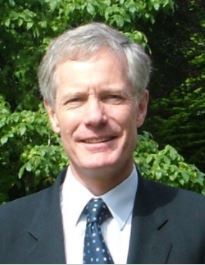 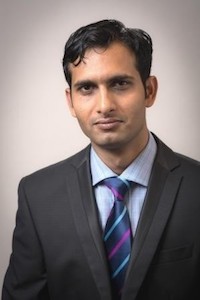 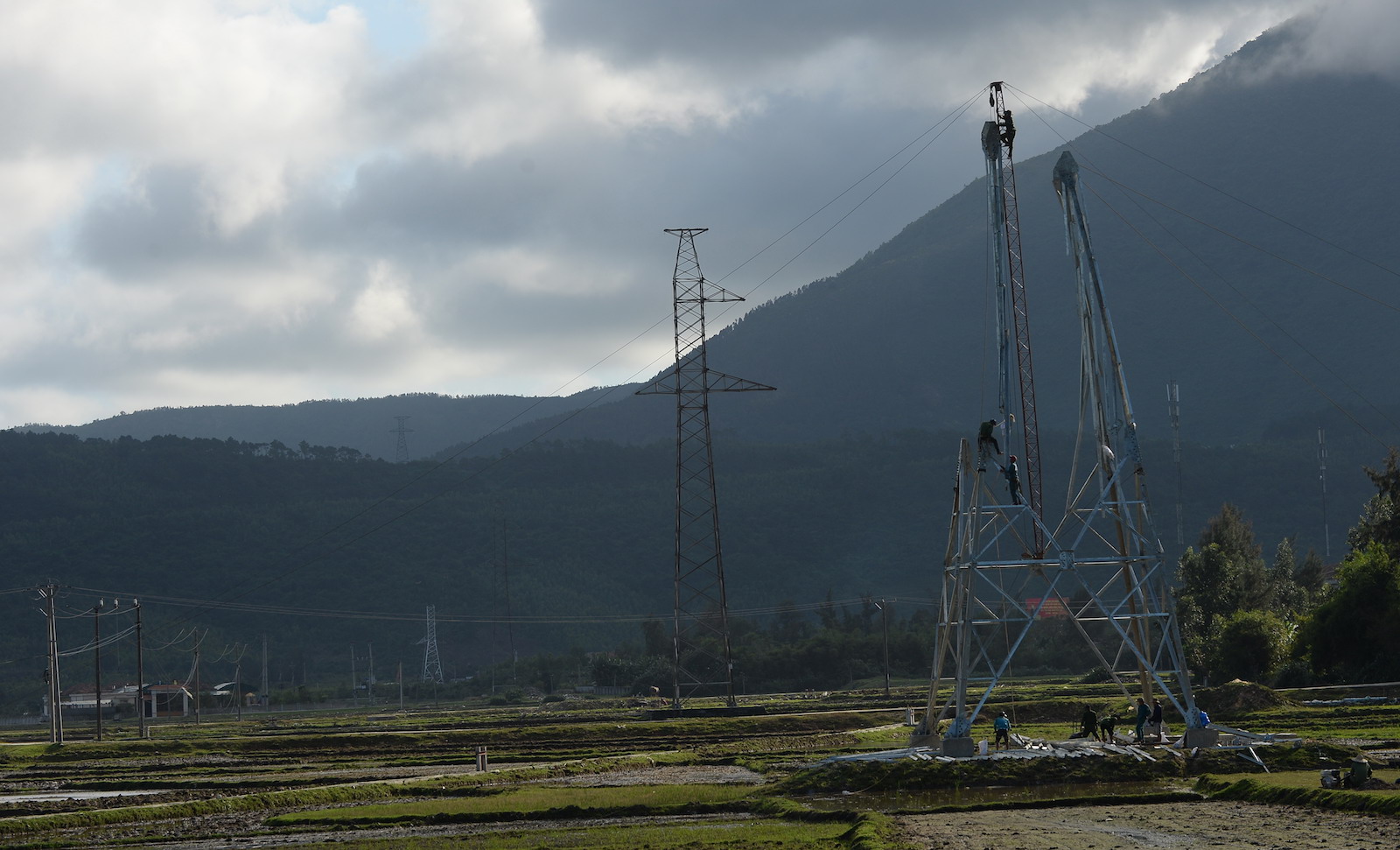 Workers install a high-voltage electrical pole, part of an electricity distribution project, in the central province of Ha Tinh, Vietnam. Increased connectivity through physical infrastructure and energy trading will address the concerns of energy security and environmental sustainability in ASEAN.

This is the third article in a weeklong series on sustainability-related issues in Asia. Read the previous pieces in the series here and here.

The ASEAN region is undergoing a phase of sustained economic growth and human development, notwithstanding the current trade wars and currency fluctuation. Urbanization and industrialization will lead to greater per capita material consumption of all types, including energy.

The International Energy Agency (IEA) forecasts that primary energy demand in the ASEAN region will increase by more than two-thirds by 2040. As a consequence, the region will face several simultaneous challenges relating to energy security, investment, energy access and environmental sustainability. Success in addressing these challenges will be more easily achieved if member states work together with a shared vision and a long-term roadmap.

Energy security. The region is expected to consume significantly more oil and natural gas to meet its growing energy demand, according to forecasts. With gradual depletion of domestic reserves, this continuing dependence on fossil fuels raises energy security concerns for the region. After many years of being a net exporter of fossil fuels, ASEAN has steadily become a net importer of fossil fuels. This import dependence will place an increasing fiscal burden on member states.

Investments. The electricity demand in the ASEAN region is projected to grow by 250 percent by 2040, which is much faster than the increase in primary energy demand. Rising demand for electricity will require significant expansion of power generation and transmission infrastructure. In 2016, the IEA estimated that around $2.5 trillion of investment would be needed to supply ASEAN’s projected energy needs between that year and 2040. About half of this is for the power sector, and the balance would be shared between fuel supply and energy efficiency.

However, the amount of FDI into ASEAN’s energy sector has been relatively low recently due to the paucity of attractive oil and gas prospects, the low level of domestic prices for gas and electricity, and the diverse range of regulatory obstacles.

Universal access. Human development requires not just more energy for each nation, but increased availability and affordability for the entire population. Electricity is not just a luxury, but a vital input to improved livelihoods, including standards of living, health and education. However, at least 50 million people across ASEAN lack access to electricity, and an equivalent number receive a very unreliable supply. As many as 200 million rely on traditional biomass for cooking, a practice that is harmful to health and wasteful of labor, in terms of gathering the fuel.

Environmental sustainability. The final challenge relates to the environment. ASEAN member states must find ways to supply the required energy in a sustainable manner, minimizing pollution of all types: air pollution, greenhouse gases, freshwater, groundwater and land. Within ASEAN, the risks posed by coal combustion and the development of biofuels are particularly prominent.

The World Economic Forum’s Fostering Effective Energy Transition: A Fact-Based Framework To Support Decision-Making allows for a country-level assessment of current energy “system performance,” as well as the “readiness” of their macroeconomic and regulatory environment for an effective energy transition.

As shown in the exhibit below, the relative benchmarking of ASEAN member states with major economies indicates opportunities for improvements in energy security and environmental sustainability, as well as in creating an enabling environment for effective energy transition by improving investment climates, fostering innovation and investing in human capital for new energy systems.

ASEAN member states are hugely diverse in many respects: physical geography; size and population; scale and nature of energy resource endowment; size and structure of the economy; per capita GDP; and political and economic systems. Of direct relevance to the energy sector is the variability of governance arrangements for industry and the energy sector—especially the role of the private sector and market mechanisms. Likewise, the availability of relevant skills and of investment capital is very uneven.

Notwithstanding the structural and economic diversity among ASEAN member states, the respective challenges around energy transition can be best met through increased regional cooperation. The benefits of increased regional integration are evident by the fact that intra-ASEAN trade and capital flows are larger than with any other external country or region. In terms of energy, regional cooperation has been initiated through cross-border integration of power grids and natural gas pipelines. These measures should be further strengthened to connect large energy-generating sources with demand centers separated across international borders.

Increased connectivity through physical infrastructure and energy trading will address the concerns of energy security and environmental sustainability by diversifying the resource mix, helping replace coal with the region’s abundant natural gas supply in power generation, and improving dispatchability of renewable energy sources. However, maximizing these gains will require multilateral market-based mechanisms to trade energy across national borders. Skills and capital are also available both within and outside Southeast Asia, but the key is to mobilize them. Given that ASEAN member states are at different stages in their respective energy transition journey, developing a common vision can help to share best practices in areas such as energy efficiency, faster deployment of innovative technologies and solutions, and integration of renewable energy sources.

The overarching task that will allow these complementarities to be realized is to fully include the energy sector within the framework of the ASEAN Economic Community. The legal, regulatory and technical barriers that not only result in varying priorities among member states but also actively constrain potential energy collaboration must be addressed. Developing a shared vision that optimizes energy system performance in the region will need sustained political will, a suitable investment environment and appropriate institutional frameworks that support cross-border integration of physical infrastructure and energy markets.

Philip Andrews-Speed started his career as a mineral and oil exploration geologist before moving into the field of energy and resource governance. Until 2010 he was professor of energy policy at the University of Dundee and director of the Centre of Energy, Petroleum and Mineral Law and Policy. From 2010 to 2012, he led a major European Union Framework 7 Programme project, “Competition and Collaboration in Access to Oil, Gas and Mineral Resources.” His recent books include China, Oil and Global Politics with Roland Dannreuther and The Governance of Energy in China: Transition to a Low-Carbon Economy.

Harsh Vijay Singh has worked on key initiatives on improving access to electricity in off-grid areas and conducted research for energy-efficiency policy design in India. More recently, he led strategic marketing activities for GE’s water business in India, with responsibility for market development in new areas like energy-neutral wastewater treatment and urban water-energy nexus. He also has keen interest in development economics and has worked on development research projects at organizations like World Bank and Poverty Action Lab.