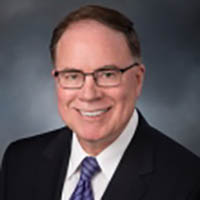 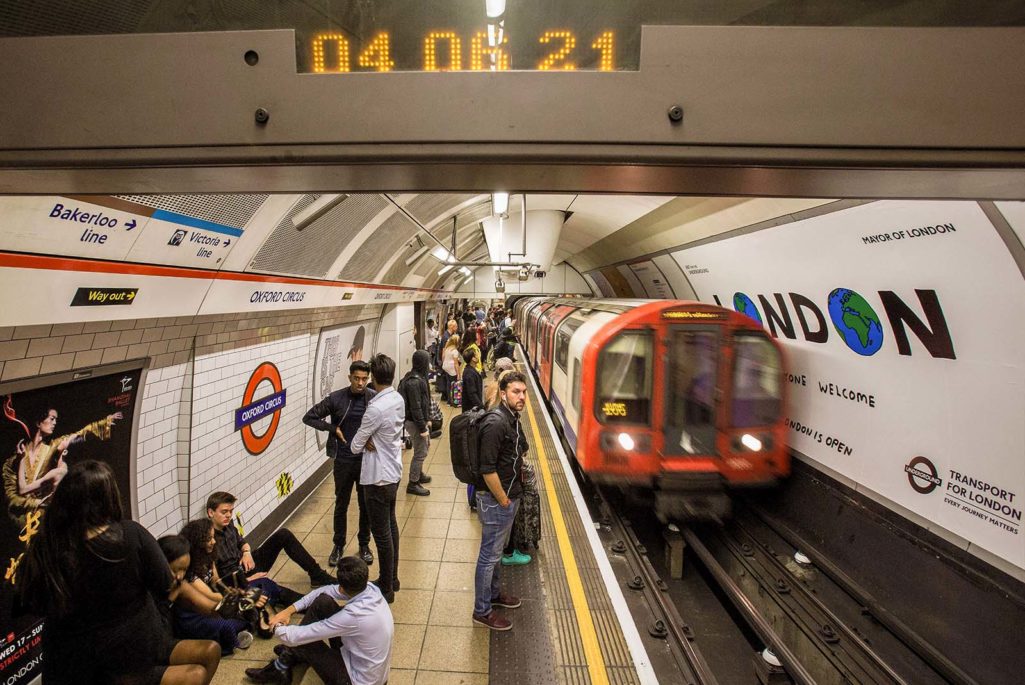 Our long-standing notions about mobility are about to change: In the emerging mobility ecosystem, public transportation will be more important than ever. Why? Because it will function as the backbone of a multimodal system involving many different partners and interests.

Meanwhile, public transit systems, particularly passenger rail and high-capacity bus, will continue to do what they do better than any alternative: move large numbers of people safely, economically and quickly through high-density corridors. Public transportation is the original “shared-economy” form of transportation. It’s the great societal equalizer, connecting people to opportunities by sharing rides in vehicles that are available to everyone in the community.

A single subway or commuter train can carry as many as 1,500 passengers, while modern bus systems can perform as efficiently at different scales. With the United States population growing at three million a year, mostly in metropolitan areas, public transportation will be increasingly vital.

Public transit’s high-capacity services will continue to be the essential trunk lines of the surface transportation network of the future; however, evolving mobility systems will require traditional public transit operators to change as well. We’re already seeing it happen.

For example, many public transit agencies are finding new efficiencies—and new riders—through partnerships with ridesharing companies for first-mile/last-mile connections, or to provide demand-response paratransit services. Uber, Lyft, Zipcar and Motivate are among the organizations that have joined the American Public Transportation Association (APTA) to strengthen this synergy.

Such innovation and entrepreneurship, as well as new public and private partnerships, are the building blocks for our transportation systems of tomorrow. Trends all point to a future with more balanced transportation choices and more public transit. Communities of every size and character are choosing to create new options for citizens rather than continue to be automobile-dependent. The long-term trend is that public transportation ridership has exceeded population growth and growth in vehicle-miles-traveled over the past two decades.

In 2016, voters from diverse locales across the U.S. approved $170 billion in new investment for public transit, with most of those investments directed to rail transit systems. In fact, in the past five years, Americans passed more than 70 percent of ballot initiatives that included funding for public transportation in communities as diverse as Flagstaff, Arizona, Greensboro, North Carolina, Tulsa, Oklahoma, Kalamazoo, Michigan, Huntington, West Virginia, Monterey, California, and the entire state of Maine. It’s impossible to ignore the fact that the public wants more public transportation.

Despite the rise of new technologies, public transportation has never been more important to America’s future.

America’s present and future “knowledge economy,” anchored by a high-tech, high-skilled workforce, is supported through the agglomeration capabilities of high-performance transit, and the appeal of communities built around transit. “Meds and eds” are a big part of this, but the spark extends further. For example, Marriott, McDonald’s, Boeing, Motorola, Google, Caterpillar and General Electric are just a few of the major corporations that have relocated their headquarters to transit-rich areas to attract and retain employees, especially younger workers, many of whom choose not to own a car.

APTA’s key message, “Where public transportation goes, community grows,” is more than a phrase; it’s a reality. Public transit spurs economic development. Almost nine out of every 10 trips on public transit directly benefits a local economy by getting people to a job or activity where they earn or spend money.

In cities across the country, investments in passenger rail projects have provided an essential boost to reinvigorate downtowns and underserved neighborhoods.

These cities and many others across the country have shown there is pent-up demand for walkable, sustainable development.

Public transit investment has been shown to have a positive impact on residential and commercial property values. For example, home values perform 42 percent better when located near high-frequency public transit, and hotels in cities with direct rail access to airports earn 11 percent more revenue per room. Rail cities also attract more revenue-generating events and conventions than do non-rail cities.

Public transportation decreases energy consumption and pollution. The net benefit is a decrease of more than 37 million metric tons of carbon per year. This is particularly important to many millennials and young adults who grew up with greater awareness about the environment and want to contribute to a cleaner planet.

Safety is another benefit for both individuals and communities. Even with the advances that have been made in auto safety, traveling by public transportation is 10 times safer per mile than traveling by automobile. In fact, the more transit-oriented the community, the safer it is.

Public transportation has never been more important to America’s future than now. The key to greater mobility for more people in every type of community will be complementarity: matching the right service at the right time and in the right place.

That’s an essential and increasingly complex public service that every public transit system must fulfill. In so doing, the benefits can be as limitless as the opportunities we make accessible to all.

Richard A. White is president and CEO of the American Public Transportation Association. He has spent his entire career in the public transportation industry. He has over 40 years of experience, with more than 32 years on the public sector side at the federal, state and regional levels that include more than 16 years with executive management responsibilities at multimodal transit agencies. He served as general manager and CEO of Washington, D.C.’s metro line and was general manager of BART, the San Francisco Bay Area Rapid Transit system.