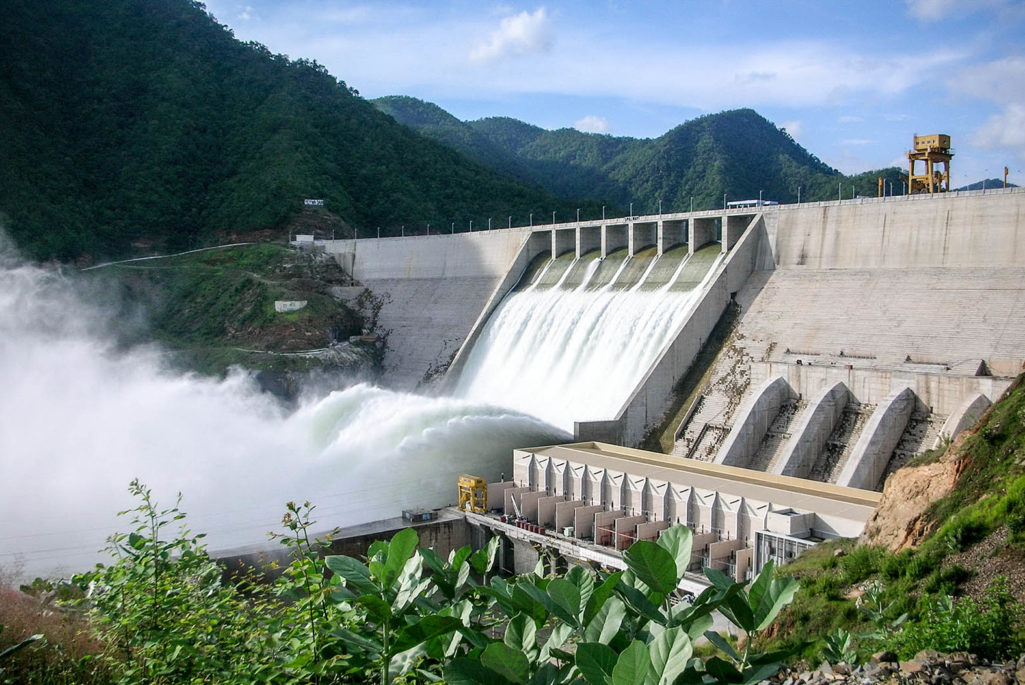 The Yeywa hydropower dam, located on the Myitnge river in central Myanmar, is a 790-megawatt plant, the largest in the country.

Myanmar’s rivers provide a reliable source of water for navigation and irrigation, and they also support food production and livelihoods. In fact, Myanmar’s freshwater fisheries produce more than 1.3 million tons of fish per year and employ approximately 1.5 million people. While the Ayeyarwady and other rivers are critical to maintaining the way of life in Myanmar, harnessing those rivers for hydropower is also a big part of the country’s plans for development and reducing poverty.

This scenario is not unique. For many countries like Myanmar, where only one-third of the population has access to electricity, hydropower presents a compelling opportunity to increase energy supply at low costs and make important contributions to development objectives and water resources management.

Myanmar has ambitious future hydropower development plans that mirror the trends seen globally. Projections show that the world is poised to nearly double hydropower capacity by 2040, building as many hydropower dams in the next 25 years as were built in the previous century.

In a report funded by the United Kingdom’s Department for International Development (DFID), The Nature Conservancy worked with World Wildlife Fund and the University of Manchester to demonstrate a framework that could be applied in Myanmar and replicated worldwide to change the trajectory of water resource development toward a more sustainable path. By adopting system-scale planning and engaging diverse stakeholders, Myanmar has the opportunity to be a leader and global example.

Currently, dams are generally proposed and built one at a time, with little or no understanding of how continued development will ultimately affect river systems and other values. A system-scale approach, which the Conservancy calls Hydropower by Design, seeks to compare alternative development scenarios upfront and identify those scenarios that can most effectively balance energy development with the protection of other social and environmental resources. Additionally, risk to funders could be reduced because the approach identifies potential issues that should be addressed early on, leading to fewer conflicts down the road.

We evaluated Myanmar’s Myitnge River, a tributary of the Ayeyarwady, and the values it provides for communities, its potential for generating power, and the outcomes that could result from hydropower development. Our results clearly showed that energy development produces tradeoffs with other resources and values; however, there are many different options to increase energy generation and these options vary widely in terms of their impact.

A system-scale approach can identify “win-win” or “close to win-close to win” options; these are options that meet energy objectives but minimize negative impacts or have synergistic benefits for other sectors (e.g., navigation). These balanced options are highly unlikely to emerge from a set of project-level decisions. For example, as generally expected, a larger number of dams in the Myitnge sub-basin were projected to increase fragmentation, flow alteration and sediment- and nutrient-trapping, thus reducing the sub-basin’s contribution to the overall fish productivity in the Ayeyarwady basin. However, there are several combinations of dams and operating rules that would produce almost the same amount of energy, but with potentially much lower impact on fish productivity.

Hydropower can be part of a sustainable energy future if designed and operated in a manner that avoids or minimizes the impact on people and vital river functions. As hydropower development increases around the world, many will be looking to Myanmar to see if it can sustainably develop hydropower while maintaining the diverse other values its rivers provide.

This piece first appeared on The Water Blog of the World Bank.

Jeff Opperman is the director and lead scientist for The Nature Conservancy’s Great Rivers Program. He has been working to protect rivers and lakes for more than 15 years. He has provided strategic and scientific guidance to freshwater conservation projects across the United States as well as in China, Africa and Latin America. He focuses on protecting and restoring river-floodplain ecosystems and improving the environmental sustainability of hydropower.