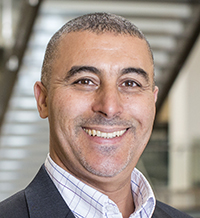 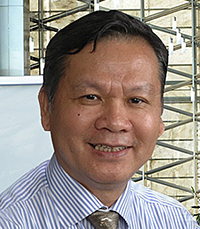 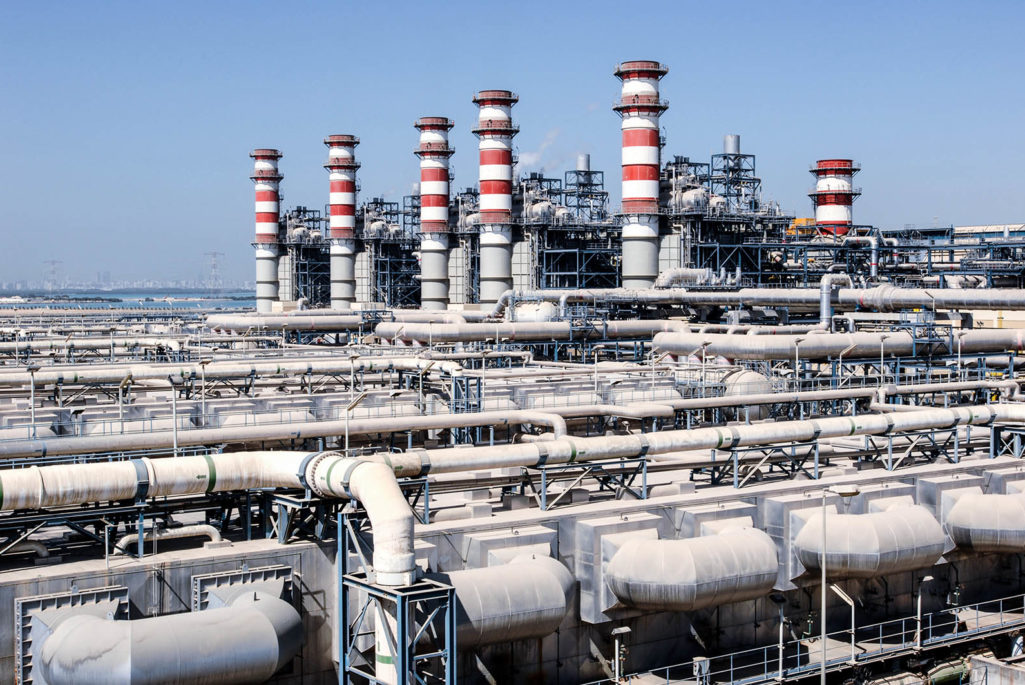 Significant progress has been achieved in the development of advanced seawater desalination technologies that consume less energy than conventional processes such as seawater reverse osmosis (SWRO) and multi-stage flash (MSF).

Conventional desalination technology is a policy paradox: Although it addresses the issues of water scarcity, it’s also incredibly energy-intensive, leading to the emission of significant amounts of greenhouse gases. However, promising emerging desalination technologies focused on sustainable sources show enough progress that, in many regions, they may be able to replace conventional processes, especially where sustainable energy sources are available.

Although the Middle East dominates the desalination market, about 300 million people globally depend on desalinated water from a total of 17,000 facilities worldwide. In the MENA region alone, “water demand is expected to increase from 9 billion m3 in 2010 up to 13.3 billion m3 in 2030 while groundwater resources are projected to decrease,” according to the International Renewable Energy Agency (IRENA). And all that extra water capacity is going to require a huge energy input. “The total electricity demand for desalination in the MENA region is expected to rise to some 122 TWh by 2030, thus tripling compared with the 2007 level,” the IRENA says.

Conventional processes are most often used for large desalination facilities serving urban centers with centralized water distribution systems and power grids. Although renewable energy sources could be integrated to serve centralized systems in urban environments and thus provide an opportunity to make desalination greener, they are mostly used to serve rural communities where off-grid solutions may be required.

Sustainable desalination technologies  have the advantage of being simple, compact and operate at low temperatures.

For example, in Saudi Arabia, solar and geothermal energy are most relevant in terms of local conditions. Intensive research on low-energy desalination technologies is being conducted at the Water Desalination and Reuse Center (WDRC) at the King Abdullah University of Science and Technology (KAUST) in Saudi Arabia. Promising emerging technologies, which potentially provide an opportunity to lower energy consumption below a threshold of 2 kilowatts per hour per cubic meter (2 kWh/m3), compared to the 4 kWh/m3 of conventional membrane technologies. In some cases these emerging, sustainable technologies can be a substitute for SWRO; however, they also represent potential niche applications such as water extraction from desalination brines and treatment of highly saline industrial wastes.

These more sustainable technologies have the advantage of being simple, compact and scalable, and they operate at low temperatures and can function with intermittent energy supply (variable loads) without additional operating modifications and energy storage. Thus, they are quite suitable for solar or low-enthalpy geothermal energy sources without requiring connection to the electrical grid or use of energy storage in contrast with conventional methods. In addition, an innovative hybrid approach has also been explored that combines solar and geothermal energy using an alternating 12-hour cycle to reduce the probability of depleting the heat source within the geothermal reservoir and provide the most effective use of renewable energy without the need for energy storage.

Membrane distillation (MD) is a thermally driven membrane-based separation process. The driving force for the MD process is the partial vapor pressure difference maintained at the two sides of a hydrophobic microporous membrane. The feed solution, after being heated, is brought into contact with the membrane, which allows only the vapor to pass through the dry pores so that it condenses on the permeate side. The MD process can be operated with low-grade waste heat, solar energy or other low-enthalpy energy in order to be cost-effective. In the case of using waste heat, specific energy consumption can potentially be reduced to 1 kWh/m3. A small temperature difference of few degrees centigrade between the warm and cold streams is potentially enough to produce water. MD produces high-quality water with, for example, as much as 99.99 percent salt rejection. Several alternative configurations of the MD process have been developed, and as of yet, there has not been a clear consensus around one. An attractive desalting niche would be the extraction of water from higher-temperature brines derived from thermal desalination processes, taking advantage of the latent heat.

Other advantages of the MD process that make it more environmentally friendly is the reduced pretreatment requirement and less chemical use compared to conventional processes.

The major technological constraint, however, is the need for a better MD membrane with high flux and low wettability (i.e., low propensity for water to penetrate the membrane pores). However, beyond a better membrane, other challenges and delays in commercialization of the MD process include scale-up. The technology becomes more complex with large module manufacturing.

Performance evaluation is another challenge, as it significantly varies from bench-scale to larger-scale module investigations because operating conditions required for large-scale deployment can’t be adequately reproduced in the lab.

A solar-driven MD pilot plant is currently being designed and fabricated and will be tested at KAUST for long-term operation using water from the Red Sea. Future work will focus on hybridizing the MD process with other desalination technologies.

Presently, AD’s main drawback is the large footprint associated with the large amount of adsorbent required; however, recent progress in the use of new nanoparticle adsorbent materials have reduced the footprint by more than half. A lifecycle analysis has projected a specific energy consumption below 1.5 kWh/m3 using waste heat, which is unmatched by any other desalination process.

An estimation of CO2 emission of the AD cycle yielded 0.64 kg/m3, which is the least polluting when compared to the emissions from conventional cycles (5 to 12 times higher). A solar-powered pilot AD facility has been operational at KAUST for three years, desalinating water from the Red Sea.

The MD and AD technologies are proven feasible alternatives, and though they may not be ready as full desalination replacement technologies, they are good candidates to create hybrid facilities. Such hybrids will dampen the energy impact of current technologies and be more cost-efficient as well.

There are no accurate estimates on the percentage of greenhouse gases that would be eliminated by switching to these renewable technologies. Indeed, there is much debate within the desalination community as to the viability of deploying these new technologies at scale. However, we know the current state of the industry is unsustainable, and therefore, efforts to push ahead on the promise of such innovative technologies should continue.

Margaret Kuhlow Finance Practice Lead at World Wildlife Fund
URL: https://www.brinknews.com/renewable-tech-driving-desalination-innovation/
Get ahead in a rapidly changing world. Sign up for our daily newsletter. Subscribe
​​