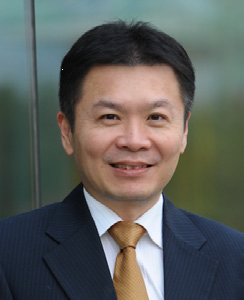 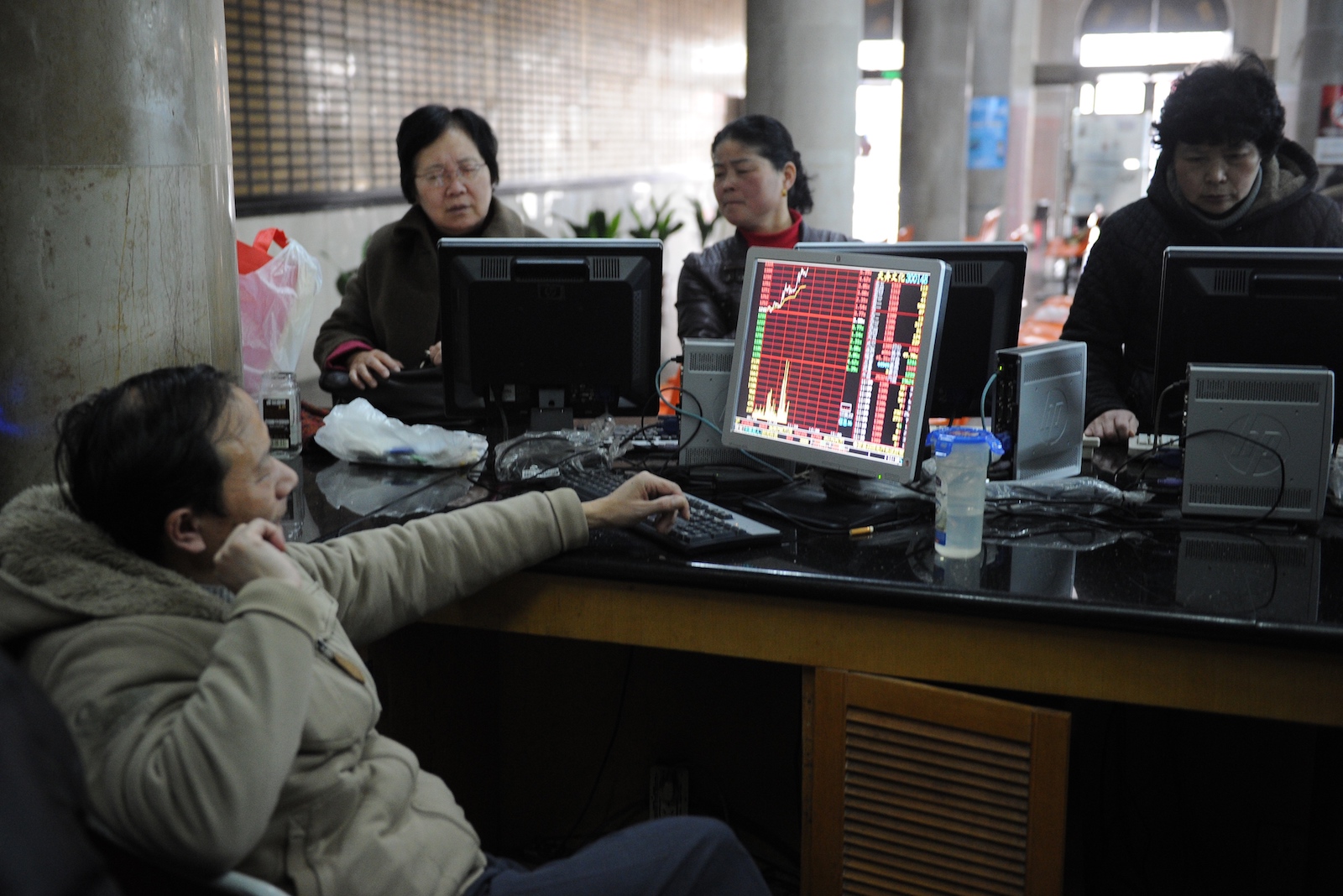 Investors look at stock prices at a securities exchange in Shanghai. Sixty-five percent of Chinese adults do not ever expect to retire, or they expect to keep working in some capacity after retirement.

Workers in China used to retire around age 50-60 and then live off pensions and savings. However, now that people are healthier and living longer, many plan to work even in retirement, both because they want to and, more likely, due to financial need.

This is also true across other growth markets, where those in the expanding middle class are optimistic about the future, but need the tools to ensure they can maintain their quality of life in later years.

The change in retirement is particularly apparent in China. Today, people in China expect to spend 20-25 years in retirement—above the global average of 15-20 years. These realities require flexibility in benefits and savings and affect decisions to continue working or adjust lifestyles accordingly.

Mercer’s recent study, Healthy, Wealthy and Work-Wise: The New Imperatives for Financial Security, looks at the forces that impact financial security and beliefs about retirement. The 12-country study surveys adults across six age groups, as well as senior executives in business and government.

The results from China offer a glimpse into how the country views retirement, especially as its middle class grows, urbanization expands, and the nation promotes delaying the retirement age.

Three-quarters of Chinese adults expect to live past age 80, and nearly as many—70 percent—expect to maintain their quality of life after retiring. Yet, only 43 percent are confident they have saved or invested enough to provide income for retirement. Significantly, 65 percent do not ever expect to retire, or they expect to keep working in some capacity after retirement. Eighteen percent specifically cite that they plan to work in some capacity as a source of their retirement income.

People in China are also more likely to see themselves living past the age of 100 compared to those surveyed in other countries. For many, the statutory retirement age belongs to a bygone era. If people live longer, they likely will want or have to do some kind of work after they retire.

People in China are working longer, either by choice or from economic necessity. The younger they are, the more they expect to keep working. In fact, 73 percent of 18- to 24-year-olds and 71 percent of 25- to 34-year-olds report that they plan to keep working in retirement. Expectations for the 35 to 44 age group are actually the lowest—at 56 percent. However, for those closer to retirement, it rises to 62 percent among both the 45-54 and 55-64 age groups, which was contrary to the global findings at 54 percent.

The Chinese view of a good lifestyle in retirement is being able to spend time with loved ones. Seventy percent—more so than other nations—expect to be able to maintain their desired quality of life after fully retiring. They are prepared to save more now and take on part-time work to make this happen.

People are using a variety of sources to help with retirement planning and spending, and—more so than in other countries—they see a key role for government in performing those calculations and ensuring they have enough.

The study suggests that the Chinese place a heavy reliance on external sources—such as government, pension funds, employers, family, life insurance and financial advisors—to provide for them in retirement and a trust in all as potential sources of financial advice.

At 91 percent, nearly all respondents invested in a retirement plan of some sort—50 percent employer, 43 percent government and 35 percent personal—ranking China among the highest in the global study. However, nearly a quarter (24 percent) have not calculated how much they need for retirement, and only 43 percent are confident that they can save enough for retirement. Even though 67 percent trust financial advisors recommended by their employer, it’s notable that only 20 percent have made their calculations with assistance from a financial advisor.

People expect to live off their personal savings in addition to a government-provided pension and are paying into plans accordingly. Having access to employer-driven advice, plans and opportunities is important to Chinese workers. If their employers were to provide access to or improve the overall benefits of the pension plan available to them, the vast majority say it would have a positive effect.

Stress—notably work-related stress—is notoriously high in China, and the idea of health management is getting more attention in the country, beyond basic medical checkups. It may take employees and companies several years to see the benefits of robust health plans—which could include wellness and mental health offerings—but with a new generation coming up the ranks in the workforce, it could be key to keeping workers engaged in their organization.

Although the global study shows that stress is universal, women and younger people experience the most stress. In China, the levels are at parity. Fifty-three percent of all adults are at least somewhat stressed: 54 percent of women and 52 percent of men.

Exhibit 1: What Causes You Stress with Regards to Your Financial Security?

Personal health causes the most stress regarding financial security at 56 percent, followed by general economic conditions at 47 percent. Not saving enough for retirement ranks third at 29 percent, among the lowest in the global study.

Financial stress is highest among the younger groups—56 percent of 18- to 34-year-olds and 35- to 54-year-olds. It decreases to 38 percent for those over 55. Yet, 83 percent are “mostly certain” they can cover short-term financial emergencies, among the highest globally. In China, 86 percent of people are willing to change their current lifestyle, realizing they must make trade-offs to afford to live longer, such as saving more or living a leaner lifestyle.

The uncertain bottom line: Less than half (49 percent) of people in China are confident they will be able to afford to live as long as they might. Therefore, living well now and in the future requires better planning and readiness.

The Needs of the NextGen

More than any other segment in the survey, 72 percent of millennials in China expect to keep working in later life, and 76 percent expect to maintain their desired quality of life in retirement. It is evident they need assistance in calculating the income needed for retirement: Only 9 percent of millennials have made the calculations themselves, while 77 percent have done so with help.

Digital natives (generations such as Gen Y, who were born into the digital age, that is, the Internet was in existence when they were born, so they do not know a time when digital technology was not prevalent), not surprisingly, are the most interested in online tools and mobile apps. In fact, nearly all (99 percent) of 18- to 34-year-olds say online financial tools are of interest, and 94 percent are willing to allow online apps to hold personal information—among the highest levels in the global survey.

Among adults in China, they also have the highest level of trust (88 percent) in their employers to give good financial advice. Moreover, employers that offer better savings and investment benefits have a positive impact among 99 percent of 18- to 34-year-olds—the highest globally—resulting in higher job satisfaction as well as greater commitment and loyalty to the organization.

Employers play a big role in workers’ lives, beyond just providing a paycheck. They can help people understand and manage their finances and help plan for the future. Workers are open to being guided, largely because for many, the tools for retirement didn’t exist before. In an emerging market like China, this is a huge opportunity for organizations.