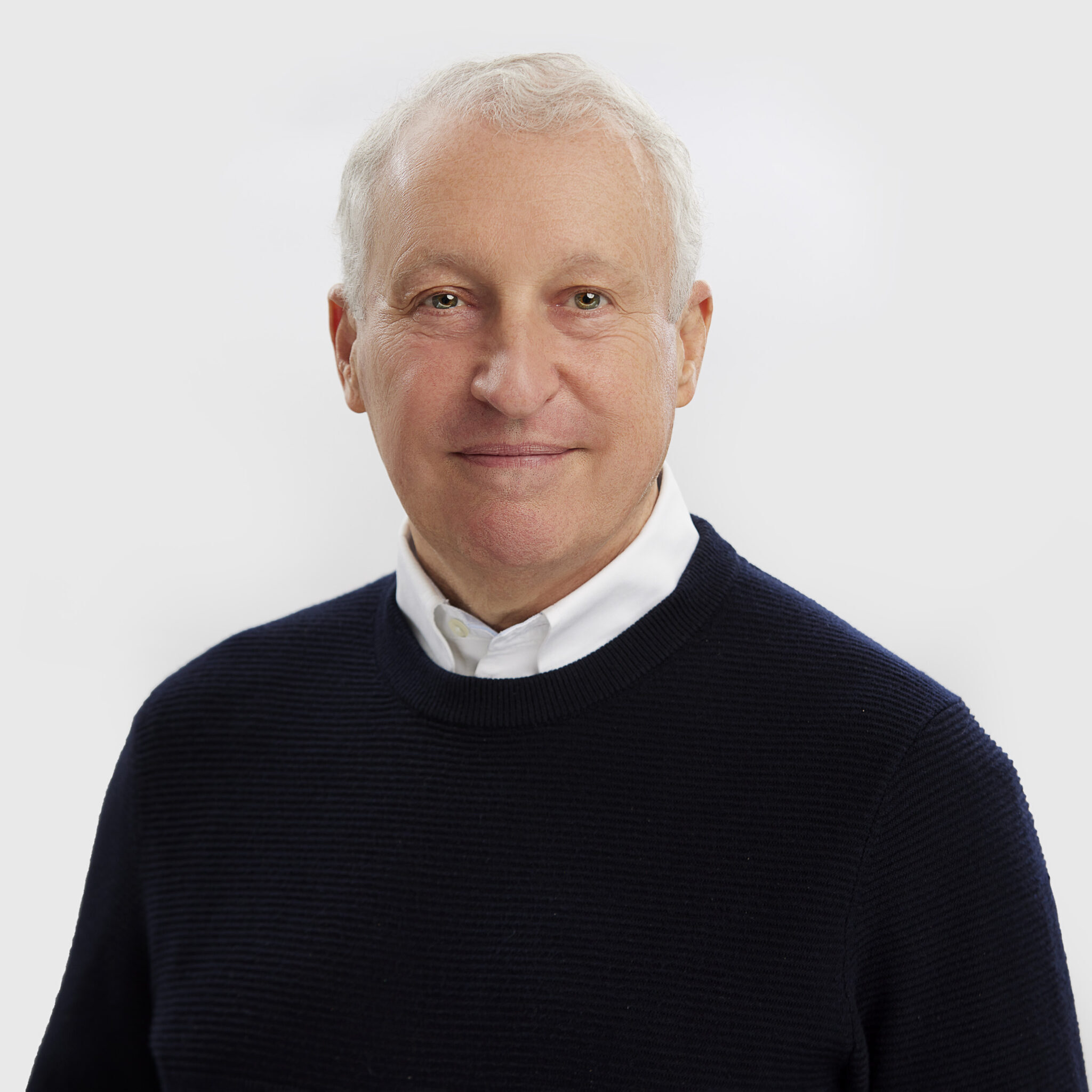 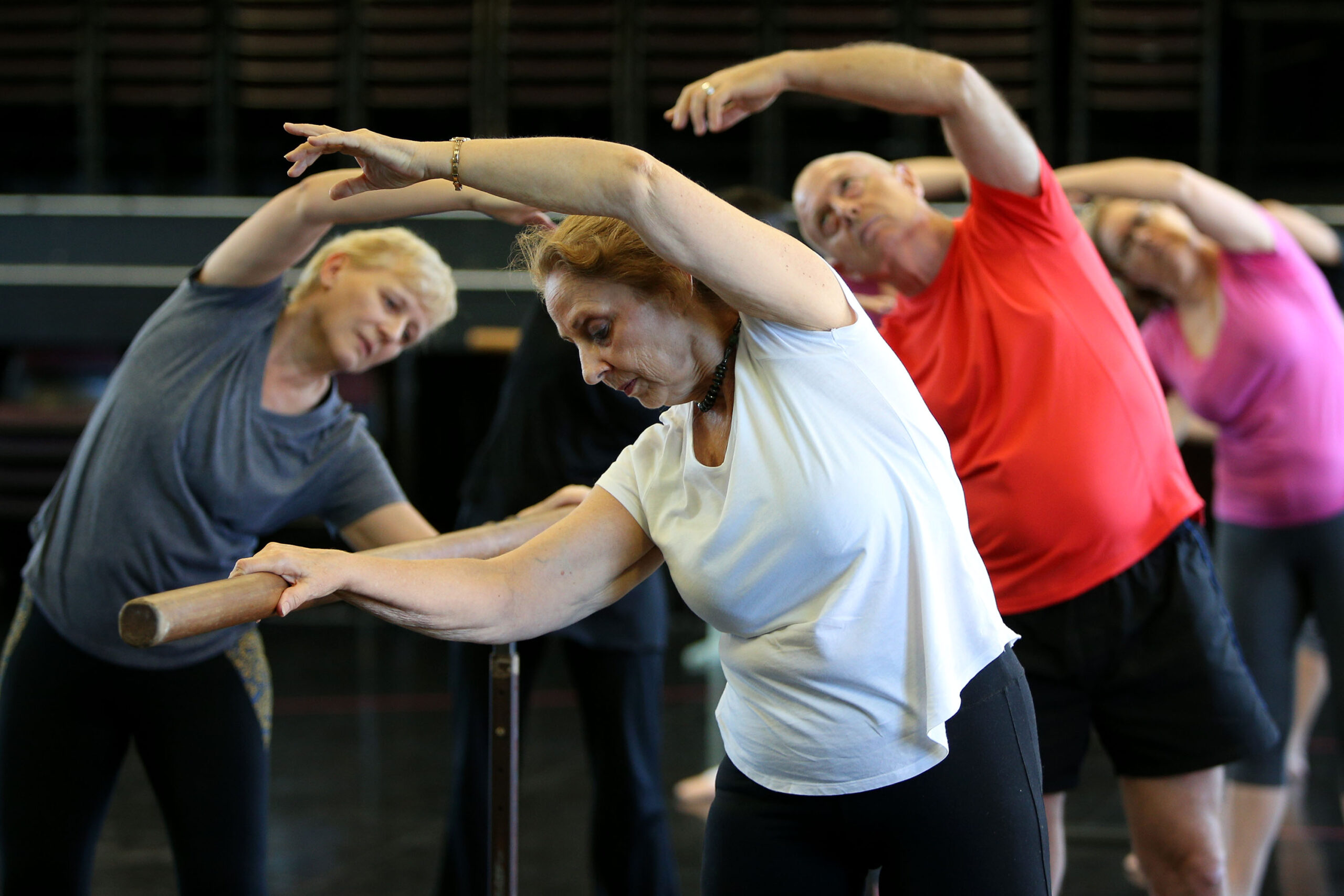 When most people think about retirement, their first inclination is to focus on financial readiness. But as many learn as they enter retirement, building a post-career life is more than a simple calculation of dollars and cents. Coach Joe Casey advises senior executives on how to plan better for retirement. He is the author of the recently published Win the Retirement Game: How to Outsmart the 9 Forces Trying to Steal Your Joy. BRINK spoke with him about what our readers’ retirement considerations might be missing.

CASEY: A lot of people I work with, when I ask them after they’re retired what they miss, they often talk about missing that sense of challenge that they got from their career. They want to find different ways to replace that sense in new endeavors and new activities. Boredom is a very real problem for people who are leaving a dynamic, interesting career. What they confide to me is that they’re terrified of being bored. I don’t hear that often in the executive coaching work I do. People tend to be fearless, but when they’re talking about retirement, they’re not sure about what the cadence of life is going to be like in retirement.

Back in the day, retirement was designed to last about eight years or so, and now it’s often multiple decades.

Managing a Sense of Loss

CASEY: One of the secrets is staying curious and being open to doing some things that are new. That can be a challenge for highly successful accomplished people — they haven’t done much that is new in recent years because they’ve been the expert. But if you think back on your career, great things really only come from when you take that step out of the comfort zone. We don’t stop growing when we’re retired.

There’re a lot of losses to deal with in retirement. You have to find ways to replace those things so you can maximize the gains. Some of the losses are things like structure — of your time, status, and in many cases, the collegiality you get from colleagues and other people at the workplace. All of a sudden, the calls don’t get returned, the emails don’t get returned as quickly as they used to. Loneliness can become a factor for some people.

Status is a big one. In American culture, one of the first questions when you meet someone is: “what do you do?” I find that people in early retirement sometimes struggle with that. But over time, people find ways to talk more about the present tense, based on the new things that they’re engaged in.

BRINK: Do you find there’s a difference in that status issue between men and women who retire?

CASEY: I’ve coached both men and women clients. What I find is that a lot of my male clients can learn a lot from women, who tend to have a more diverse social set and tend to think of themselves beyond their job. Even if they’ve had very successful high-powered careers, they have a more diversified sense of self and identity. It’s less wrapped up in their professional role; they see themselves much more broadly. For men, when the senior job goes away, it can sometimes be a really big hit.

Permitting Yourself to be a Beginner

CASEY: The more of an expert someone is, the harder it is for them to do new things, because they’re not used to being wrong and learning from that. As we know, when you’re trying something new, you’re not going to be good at it out of the box. But if you take up something that requires some effort, something that you’re interested in, you can develop capacity over time, but you need to give yourself permission to be the beginner in order to start something new.

There’s a concept I came across called “Serious Leisure.” It’s based on the work of Canadian researcher Robert Stebbins, who has identified all these things that require a level of serious interest. There will be a community of people who are also engaged in it: it could be a hobby, could be some type of volunteer work, or some type of pursuit. It’s actually been renamed “Serious Pursuits,” rather than “Serious Leisure,” because a lot of these things aren’t necessarily leisurely, they’re active.

People can get stuck in their ways — we all tend to do that at times — but you have the ability to write this new story of the next phase of your life. That includes taking on new things. I recently coached a physician who had his own serious health problems and had to change his lifestyle. He went through that in his 50s, changed to a healthier lifestyle, and then decided to retire from medicine at 60. He redeployed his skills to help coach people on healthy living and healthy lifestyles from a medical point of view. He’s actually launching a side business, which will be his main focus going forward, to really help others learn from his experience.

People can get stuck in their ways — we all tend to do that at times — but you have the ability to write this new story of the next phase of your life. That includes taking on new things.

That’s a big theme I see in a lot of my clients: They start to get engaged in doing something else that helps other people, and it usually ties back to something that they did in their career with their core skillset.

The Importance of Creativity and Imagination

Gene Cohen at George Washington University did a study which distinguishes between two types of creativity. The first being with a “capital C”: consistent engagement in the arts. That has many health benefits. It also helps with sociability: you’re doing things with others, you engage other people, but you’re engaged in something that’s creative that taps into other parts of your brain. Then there’s “lowercase c” creativity: that’s using wisdom, experience, and life experience to solve everyday problems, do things better.

BRINK: What are your top three tips on how to not just survive retirement, but flourish?

CASEY: Number one: take a holistic approach to it. Most people focus on the financial part and that’s critical. Get the finances right, do the right planning, use professionals, but that’s the left-brain side of it. There’s this whole other part you’ll need for a holistic approach, the right-brain side. That’s where the creativity comes out — and the imagination. You’ll want to have a more imaginative view of how you could spend your time by looking at what’s possible.

Point two is to talk to others who are in your peer group, but also from other walks of life who’ve retired, so you get a sense of what they went through. You can learn a lot, particularly if you ask them what they wished they knew then that they know now, and get a feel for the types of things that they’re doing that you might do. You can get a read of what to do, and what not to do.

Number three is you also need to plan on how to age wisely. We’re all getting older each and every day. Yale professor Becca Levy found that how people think about aging changes how they actually age biologically at a cellular level — those who have a more positive view toward aging live on average seven-and-a-half years longer. Another study found that those who have a sense of purpose, which is something that sometimes people lose when they retire, also live over seven years longer on average.

It’s about re-engagement, changing how you see this time and doing the things you always wanted to. Someone said to me recently that you need three things to lead a happy life: You need someone to love, something to do, and something to look forward to. If you think about your retirement that way, you can develop a pretty interesting plan.

Author of 'Win the Retirement Game'

Joe Casey is an executive coach and the host of The Retirement Wisdom Podcast sharing conversations with authors, thought leaders and interesting people redefining retirement. 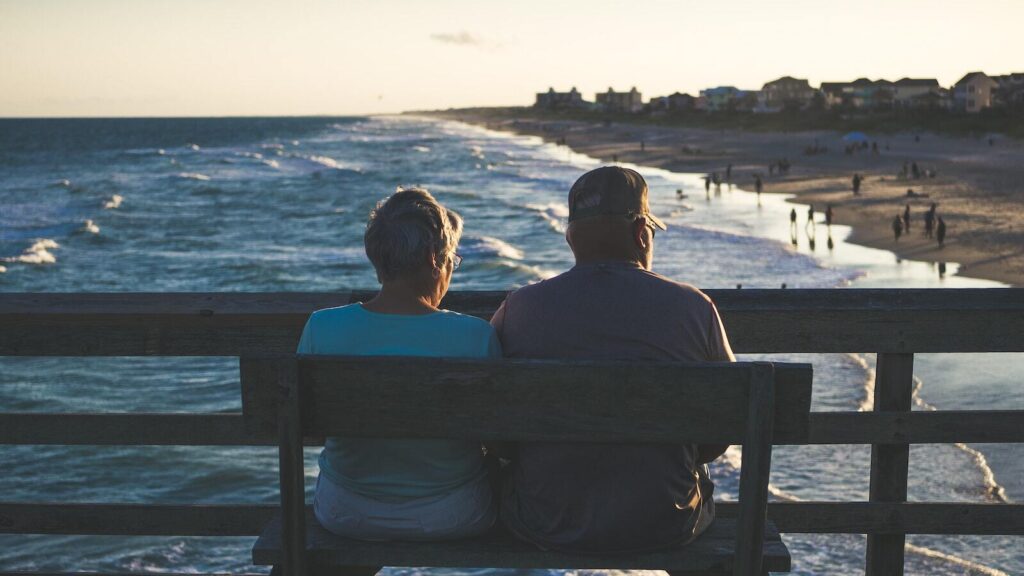 Margaret Franklin President and CEO of CFA Institute David Knox Senior Partner at Mercer Australia
URL: https://www.brinknews.com/how-do-you-avoid-retirement-boredom/
Get ahead in a rapidly changing world. Sign up for our daily newsletter. Subscribe
​​