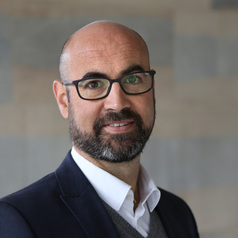 Carlos Carrillo-Tudela
Professor of Economics at University of Essex 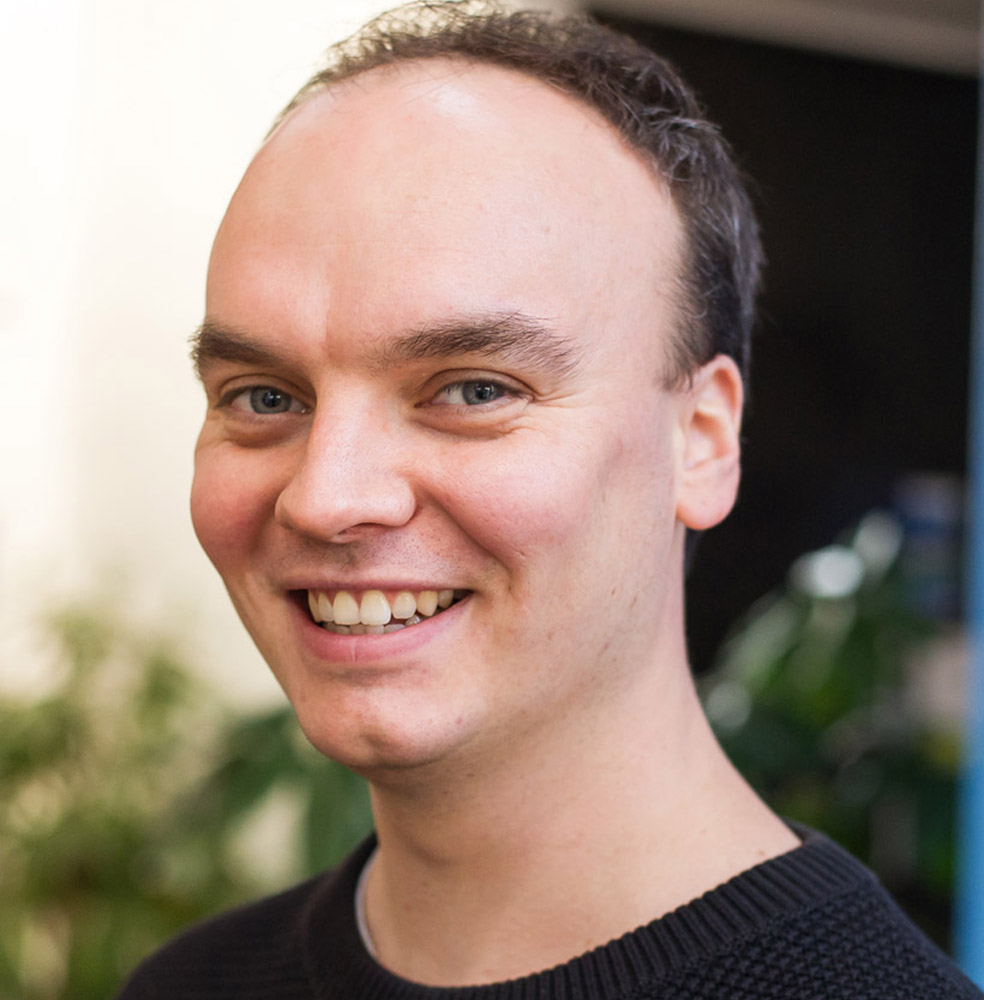 Alex Clymo
Assistant Professor of Economics at University of Essex 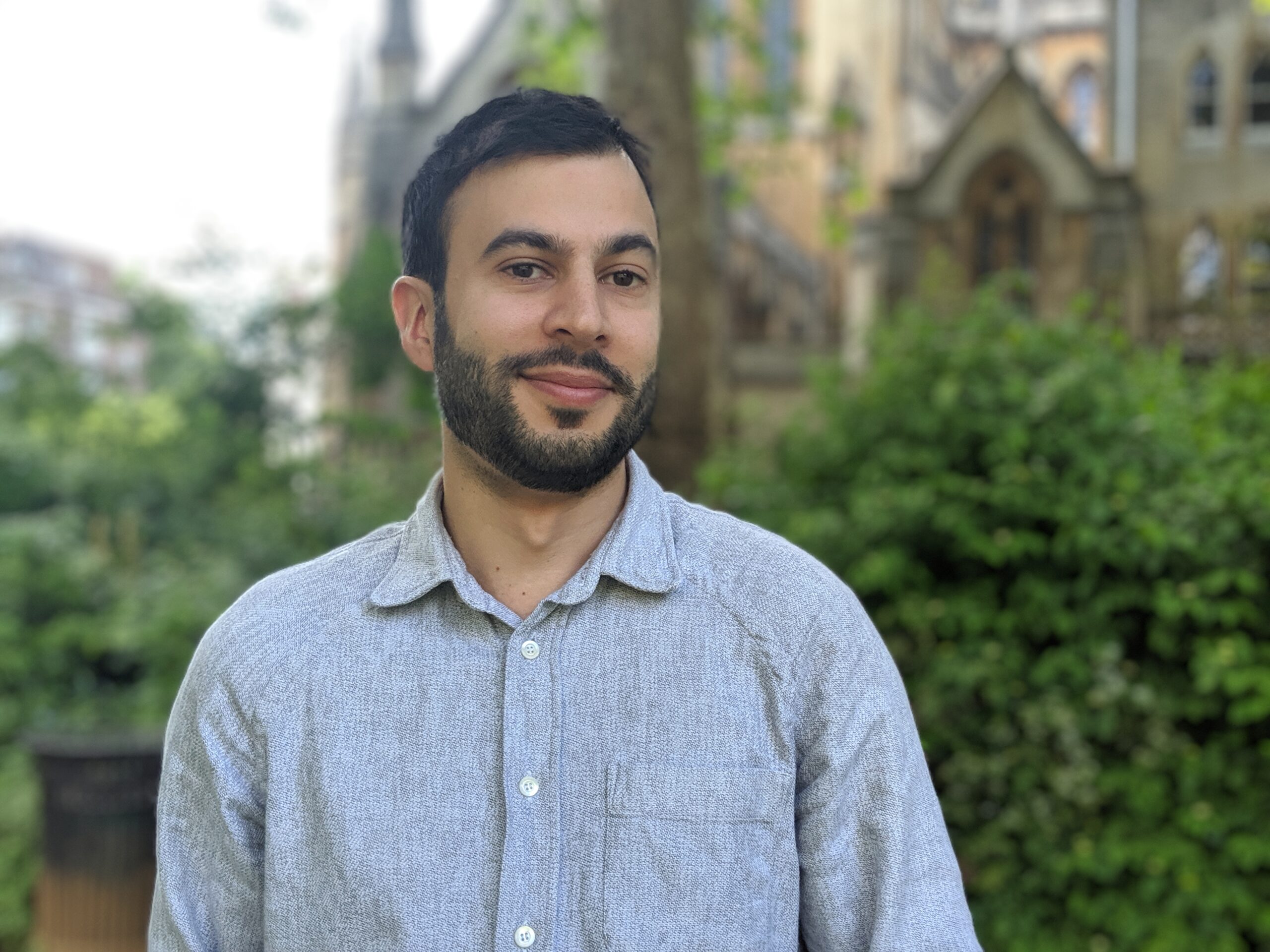 David Zentler-Munro
Assistant Professor in Economics at University of Essex

British workers over 50 have been leaving the workforce in droves since the pandemic started.

The U.K. economy has a problem with its over 50s: following the COVID pandemic, they have been leaving the labor force en masse, causing headaches for businesses and the government. Roughly 300,000 more workers aged between 50 and 65 are now “economically inactive” than before the pandemic, leading a tabloid paper to dub the problem the “silver exodus”.

Being economically inactive means that these older workers are neither employed nor looking for a job. Of course, it could simply be that workers saved more during the pandemic and can now afford to retire in comfort earlier than planned.

But if older workers have been put off work due to health risks or lack of opportunities, it would mean the economy is being deprived of potentially productive workers – which could cost the state in various ways. So what’s going on?

Making Sense of the Exodus

In our latest research, which has just been made available online as a policy briefing note, we have taken the deepest dive yet into rising economic inactivity among the over-50s and what it means for the economy using the most recent U.K. Labour Force Survey (LFS) data.

Surprisingly, the silver exodus is not concentrated in the richest segments of society – even though one might expect that they would be the most able to retire. Instead, it is mainly a middle to lower-middle income phenomenon. As shown in the charts below, the largest rise in inactivity post-pandemic is coming from workers in the lower-middle income bracket (earning roughly £18,000 to £25,000 per year in their most recent job). In each chart, the line shows the percentage of employed workers aged 50-65 who became economically inactive one year later.

Data is from the five-quarter longitudinal Labour Force Survey for individuals between the ages of 50 to 65. Each chart gives a different quartile of the wage distribution (0-25th, 25th-50th, 50th-75th, and 75th-100th respectively). For example, the final datapoint in the panel for lower-middle wages shows that 12.8% of workers who were employed in Q4 2020 with a wage in the 25th-50th percentile were economically inactive by Q4 2021. Author provided

What Jobs are Older Workers Leaving, and Why?

Several factors potentially explain these differences. The sectors in question were in long-term decline before the pandemic, and they were also hit hard when COVID arrived. Workers might have considered it unlikely that they would get their job back in a declining sector, and may have chosen to retire rather than looking for another job or retraining.

These are also sectors with high levels of social contact where it’s not possible to work from home, so perhaps some older workers chose to resign out of fear for their health. Taken together, the message is that the increase in inactivity has been driven by older workers perceiving lower returns from continuing to work: why keep working in a low-paid job in a declining and pandemic-afflicted part of the economy?

Will They Come Back to Work?

It is not uncommon for workers to become economically inactive following a recession, because finding a job is hard and people can become discouraged. This is what happened after the global financial crisis of 2007-09, for instance.

It could be that workers in today’s exodus will resume searching for a job when the economy improves, but there are no signs of this happening. The rise in inactivity among over-50s is already three times higher than it ever was after the last financial crisis.

This unprecedented rise in inactivity among the over-50s poses significant challenges for the economy.

Several facts also suggest that these people really don’t ever want to come back to work. All of the rise in inactivity is coming from workers who say they don’t want a job and think they will “definitely” never work again. Their main reasons are retirement and sickness, although the data reveals that the rise in inactivity due to sickness started at least two years pre-pandemic and was not much affected by the pandemic itself. In other words, a desire to retire is really the main reason for the rise in inactivity.

It’s worth pointing out that before the pandemic, the number of retirees was falling as workers had been retiring later in life. This was driven by increases in the state pension age, which rose from 65 to 66 from 2019-20. The rise in retirements that we have seen during and after the pandemic is partly the emergence of an underlying trend that was hidden while the state pension age rose.

This unprecedented rise in inactivity among the over-50s poses significant challenges for the economy. It comes at a time when the government is having to deal with increasing resignations among other age groups, labor shortages, the rising cost of living, and the evolving effects of Brexit. Given their relatively low income, these retirees could also potentially face financial difficulties later in retirement and add pressure to government spending. What then can be done to halt or even reverse the silver exodus?

The rise in inactivity is not in the lowest-income parts of society, where the government concentrates its efforts to incentivize work through the benefits system. The government might therefore consider extending these incentives, such as Working Tax Credits, to reach lower-middle class people to try and encourage them to return to work.

Perhaps the cost-of-living crisis will force the over-50s back into work, partially solving the U.K.’s labor shortages. But solving one problem with another is not likely to make anyone – workers, businesses or the government – any happier. Difficult days therefore lie ahead.

Professor of Economics at University of Essex

Carlos Carrillo-Tudela is a Professor of Economics at the University of Essex, U.K. He is also a co-editor of Labour Economics, The Official Journal of the European Association of Labour Economists (EALE). His research focuses on understanding the effects of human capital, worker mobility and occupational switching on unemployment, and wage inequality.

Assistant Professor of Economics at University of Essex

Alex Clymo is an assistant professor at the Economics department of the University of Essex. His research focuses on macroeconomics, labour markets, and unemployment. He received his PhD from the London School of Economics, supervised by Wouter den Haan.

Assistant Professor in Economics at University of Essex

David Zentler-Munro’s research interests include labour markets, wage inequality, wealth inequality, and policies related to these topics. He completed his Ph.D. at UCL and is a former Senior Policy Adviser at the U.K. Treasury.