Severe Weather and Other Factors that Impact Power System Reliability 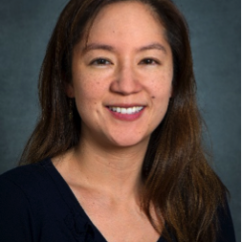 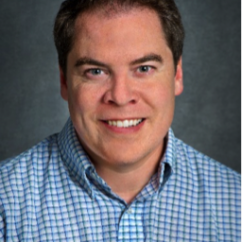 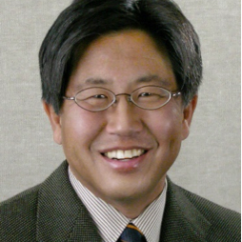 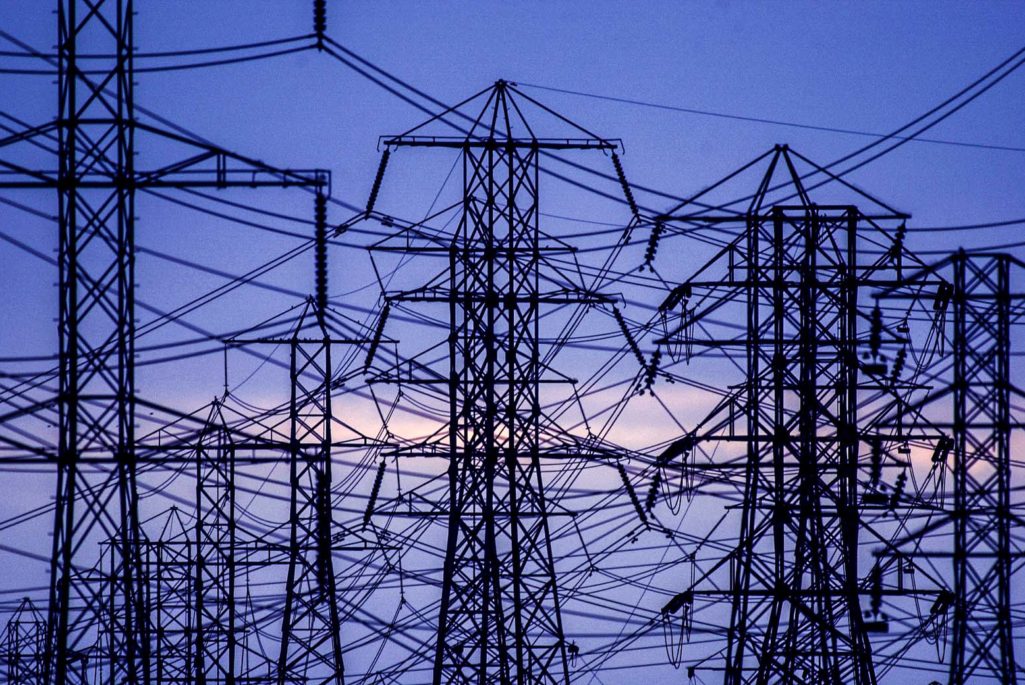 A view of the power lines as evening settles in Pico Rivera, CA. On average, the frequency of power U.S. power outages has not changed much in recent years, but the total number of minutes customers are without power each year has been significantly increasing over time. The main culprit for the increase: severe weather events.

Increased catastrophic weather events are correlated with longer-lasting power outages, according to an in-depth analysis of 13 years of utility reliability performance data from across the U.S.

Whether electricity reliability is getting better or worse has become a material issue for public and private decisions affecting the U.S. electric power system. Although a 2013 White House report noted that major power outages and severe weather events are increasing, the report was based on anecdotal observations drawn from incomplete information on power interruptions in the U.S. To address these limitations, we co-authored a first-of-its-kind study that uses econometric analysis techniques to analyze a much longer and more complete record of power interruptions.

We assembled up to 13 years of information on the average annual total number of minutes and frequency of power interruptions for a large cross-section of U.S. electricity distribution utilities. These utilities represent 70 percent of both U.S. electricity sales and total U.S. electricity customers. We then analyzed reliability data against a broad range of variables, including annual information on lightning strikes, average wind speeds, temperatures, numbers of customers per line mile of distribution, percentage of the distribution system underground, installation or upgrade of an automated outage management system, and Transmission and Distribution (T&D) Operation & Maintenance (O&M) spending.

On average, the frequency of power outages has not changed much in recent years, but the total number of minutes customers are without power each year has been significantly increasing over time. The main culprit for the increase: severe weather events. This finding suggests that increasingly, severe weather events are correlated, on average, with more total minutes of power interruptions each year.

We found statistically significant correlations between the average frequency of power interruptions experienced annually by a customer and a number of explanatory variables, including the following:

We also found statistically significant correlations between the average number of minutes of power interruptions experienced annually by a customer and the following:

Perhaps most importantly, we found a statistically significant trend in the annual total minutes of power interruptions over time—especially when major events are included.

One surprise was that the study did not find a consistent link between reliability and increased spending on utility T&D O&M expenditures. We expected to find that increased spending on O&M would lead to improved reliability, but it is possible that a combination of proactive versus reactive utility maintenance policies may be offsetting this effect on reliability. We also did not have enough information to evaluate the degree to which utility capital investments in electricity distribution infrastructure affect reliability.

Other events are less manageable, including infrequent yet catastrophic storms, which stress the electric power system beyond expectations. This study has sought to assess the relative contributions of planning and operations with the frequency and intensity of reliability-threatening events on the measured reliability performance of a large cross-section of U.S. electricity distribution companies over the past 13 years. In doing so, we hope that our findings will help to inform future public and private decisions that will influence the future reliability of the U.S. electric power system.

Kristina Hamachi LaCommare is a Program Manager in the Electricity Markets and Policy Group at the Lawrence Berkeley National Laboratory. On the research side, she analyzes efforts to track distribution electricity reliability, assess the cost of power interruptions to U.S. electricity customers, and improve the methods used to calculate and report reliability metrics and has also helped DOE support the preparation of the National Electric Transmission Congestion Study. She works with a number of groups in the Energy Technologies Area to help manage group finances, subcontracts, and budgets.

Joseph H. Eto is a Staff Scientist at the Lawrence Berkeley National Laboratory, where he is the Leader of the Electricity Markets and Policy Group and the strategic advisor for the Energy Storage and Demand Resources Department. Joe also leads the program office for the Consortium for Electric Reliability Technology Solutions, which is a national laboratory-university-industry R&D consortium founded by LBNL, ORNL, PNNL, SNL, PSERC, and the Electric Power Group that conducts research and analysis on electricity reliability and transmission.