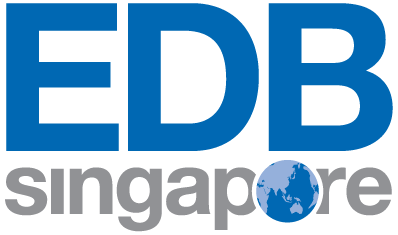 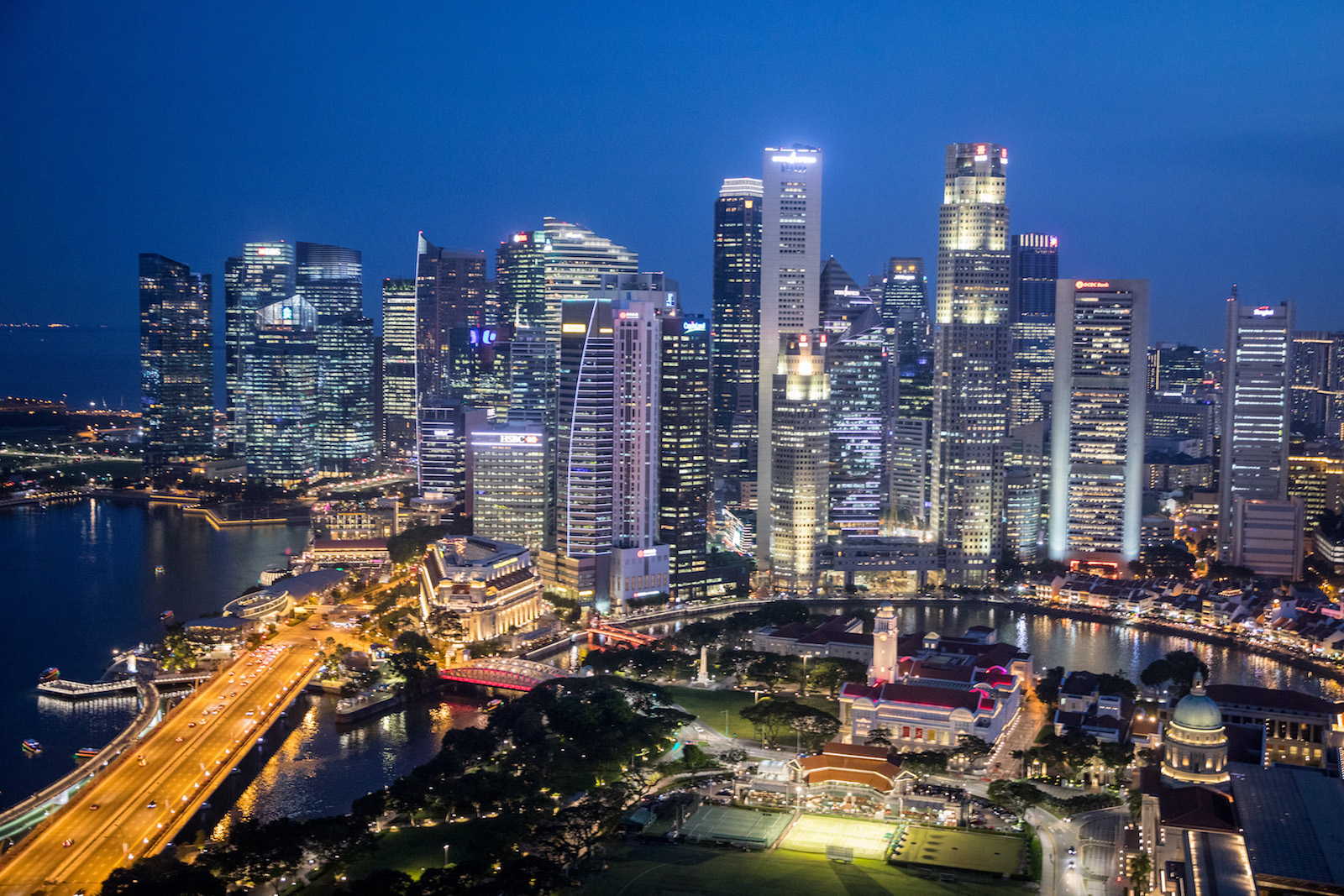 A general view of the financial district skyline in Singapore. Singapore is leading the pack as Southeast Asia’s big data hub.

Singapore is leading the pack as Southeast Asia’s big data hub. It is host to high-impact projects such as Facebook’s SG$1.4 billion ($1 billion) data center and Chinese e-commerce giant Alibaba’s first joint research institute outside of China, for example.

The data analytics industry is central to Singapore’s economy, with studies indicating that it contributes at least $1 billion each year. Meanwhile, the value of regional big data and business analytics services is projected to reach $27 billion by 2022.

While Southeast Asia is seen as a high-growth region in general, there are several reasons why Singapore is emerging as a key market for companies.

Companies in the business of big data recognize the importance of having a fast and stable Internet connection to process and analyze data quickly and reliably. According to Internet metrics company Ookla, Internet speeds in Singapore topped the world rankings ahead of Hong Kong, Iceland, and South Korea. This is largely the result of the city-state’s significant infrastructure investment as part of its Smart Nation initiative, championing innovation and ambitious tech projects.

With an average fixed broadband download speed of 181.47 megabits per second—more than three times the global average—Singapore is the choice location for companies looking to expand their big data operations in Asia.

Singapore has long been known for its thriving business scene, with The Economist dubbing it “the world’s most tightly packed entrepreneurial ecosystem” in 2014. Its accessible environment for doing business, including the use of English as its first language, puts the country ahead of other ASEAN destinations.

For instance, global tech firm HP, has been based in Singapore since 1970. At the end of 2017, the company renewed its commitment to Singapore by opening a new data-driven research campus for advanced manufacturing.

Owing to the presence of a strong ecosystem in Singapore, companies interested in the big data space can take advantage of connections with well-established companies and emerging startups. The city-state regularly holds industry events and forums that bring together entrepreneurs and businesses in this field.

These burgeoning needs for data analytics will be coupled with a drive to secure the best talent in the field. Singaporean universities are setting high standards when it comes to technical education. Nanyang Technological University (NTU) and the National University of Singapore (NUS), for example, have introduced initiatives focused on data science and artificial intelligence, partnering with tech companies to develop the big data talent they need to thrive.

Earlier this year, NUS partnered with Grab to set up the Grab-NUS AI Lab, with a joint initial investment of $4.4 million. The lab will house up to 100 researchers and students working on cutting-edge smart mobility solutions. In another partnership with Alibaba Cloud, NUS business analytics students will have the opportunity to take up education certification programs and participate in internships that allow them to apply their skills to a real-world business environment.

Initiatives like these are illustrative of the role educational institutes can play in the development of industries in markets.

NTU, too, launched its new Data Science and Artificial Intelligence Research Centre last year. It has $5.85 million in funding over three years, more than 60 scientists and researchers on staff, and the support of leading global tech companies like PayPal and Nvidia.

The Singapore government continues to strongly support talent development in this area, rolling out the Smart Nation Scholarship to students in information and communications technology-related disciplines such as computer science, information security, and mathematics.

The combination of Singapore’s Smart Nation push, global talent pool, excellent infrastructure, and tech-savvy government give it a strong advantage as a market from which companies can look to scale their big data ambitions across the rest of the Asia-Pacific region.

*A version of this piece was first published on EDB’s content hub, Insights.

The Singapore Economic Development Board

The Singapore Economic Development Board (EDB), a government agency under the Ministry of Trade and Industry, is responsible for strategies that enhance Singapore’s position as a global center for business, innovation, and talent.

Tom Friedman Author, Reporter and Columnist for The New York Times
URL: https://www.brinknews.com/singapore-going-big-on-big-data/
Get ahead in a rapidly changing world. Sign up for our daily newsletter. Subscribe
​​