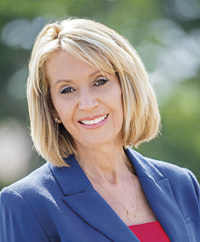 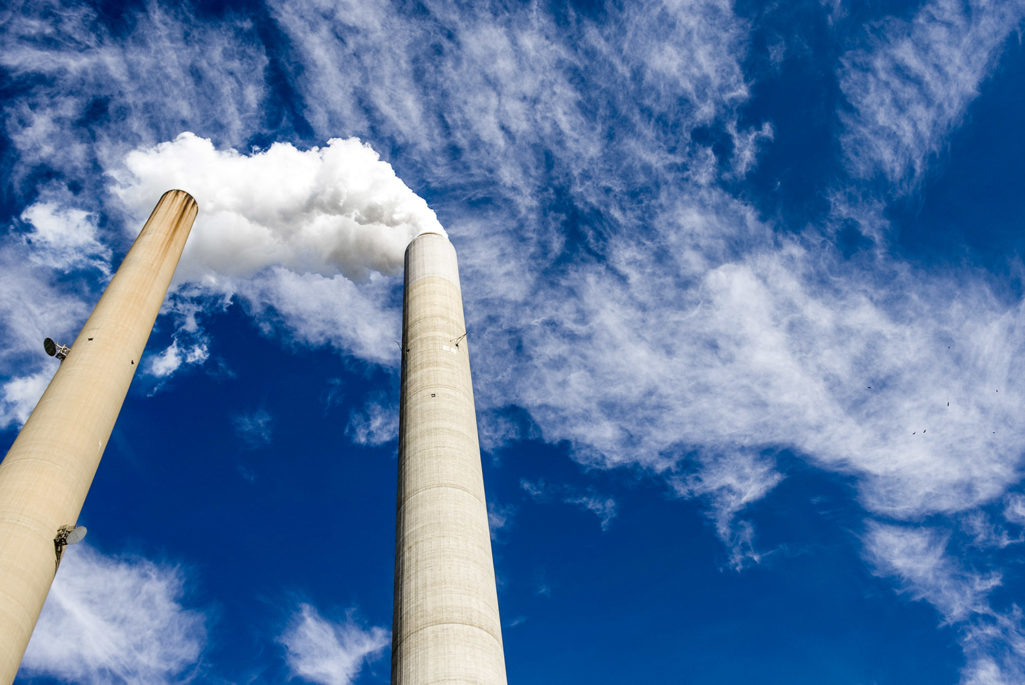 Which is the riskier posture: Investing in research in order to better understand a very frightening, global-altering intervention that could be our last-ditch,“Hail Mary” to avoid the worst impacts of climate change? Or shunning the research all together, on the assumption that the technology is too terrible to ever be deployed?

Recently, a distinguished committee of researchers faced this dilemma. The group was convened by the National Academy of Sciences under the auspices of its National Research Council and tasked with performing a technical analysis of two forms of geoengineering: reflecting sunlight to cool the Earth through some sort of solar radiation modification and capturing (and storing) already released carbon dioxide in order to mitigate the enhanced greenhouse effect from the burning of fossil fuels. After much analysis, the committee was comfortable giving the green light to most proposed approaches to carbon capture and storage (the one exception was ocean iron fertilization, which the committee felt needed much more study).

Most carbon removal technologies do not pose novel risks, act relatively slowly, have quantifiable impacts, and are unlikely to have unintended consequences.

The committee’s posture with regard to “solar geoengineering,” which involves various approaches to reflecting sunlight, otherwise known as albedo modification, was far more contentious. One approach that the committee considered in detail was injection of aerosols into the stratosphere to increase the fraction of sunlight reflected back into space. This technique is analogous to the natural cooling that persists on the order of several years after major volcanic eruptions inject aerosol particles into the stratosphere.

The other technique considered was marine cloud brightening, which increases the reflectance of coastal clouds. The result of the assessment of what is currently known of these approaches was that they would likely be effective in cooling the planet on average, but that there would be regional variability in the effects of the cooling that are currently unknown and unquantified. Furthermore, changing Earth’s radiation balance would also change rainfall patterns in poorly constrained ways. Finally, the effects of any one injection of sunlight-reflecting particles only last a few years. Thus, the process would have to be continually repeated for as long as the excess greenhouse gases responsible for the adverse climate state remain in the atmosphere. Absent some program for carbon dioxide removal from the atmosphere, it could be thousands of years that albedo modification would need to be sustained.

This illustration shows two methods of increasing the reflected sun to cool the Earth. One approach is to add particles to the stratosphere to reflect more sunlight to space. The other is to brighten marine clouds to increase their reflectivity. Courtesy of the National Research Council.

The committee does not recommend that anyone even contemplate a full field deployment of any of these methods of albedo modification given the current state of understanding. “Even the best albedo modification strategies are currently limited by unfamiliar and unquantifiable risks and governance issues,” the NRC report says. More research is needed to understand the effects, both intended and unintended.

Before recommending a research program in albedo modification, the committee considered the double moral hazard, which basically translates to: It is dangerous to do the research, but it is also dangerous not to do the research. The committee was told that learning about these frightening and potentially dangerous methods of altering the global climate would increase chances of deployment. The concern was that if members of society felt there was an alternative to mitigating our release of greenhouse gases, attempts to convert to renewable energy would languish.

At one time, decades ago, such an argument might have carried the day. However, too many in society are still delaying mitigating greenhouse gas emissions during a period of virtually no investment in geoengineering. Time is running out, and we don’t have a “plan Z” should all else fail.

The good news is, however, that it is not too late. The lowest risk approach is still before us: Drastically reduce greenhouse gas emissions and adapt to the already changing climate. This path was the first recommendation of the committee, and I urge everyone to take it seriously.

There are no easy solutions to avoid changing climate through geoengineering. The very best, lowest cost, and lowest risk approach is right before us now and within reach. We just need to embrace it.

Marcia McNutt is the Editor-in-Chief of the Science family of journals and served as Chair of the National Academy study on Geoengineering. Prior to her service at Science, she served as Director of the US Geological Survey, as President and CEO of the Monterey Bay Aquarium Research Institute, and on the faculty at the Massachusetts Institute of Technology.

Mark Campanale Founder and Executive Chair of The Carbon Tracker Initiative
URL: https://www.brinknews.com/solar-geoengineering-seen-as-too-risky-carbon-capture-gets-green-light/
Get ahead in a rapidly changing world. Sign up for our daily newsletter. Subscribe
​​