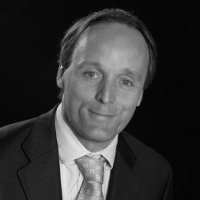 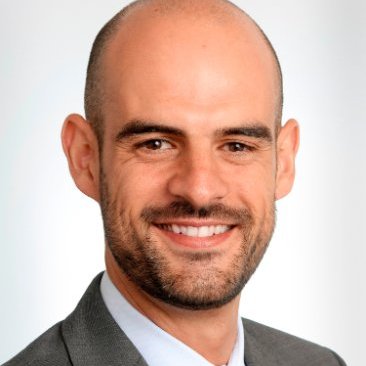 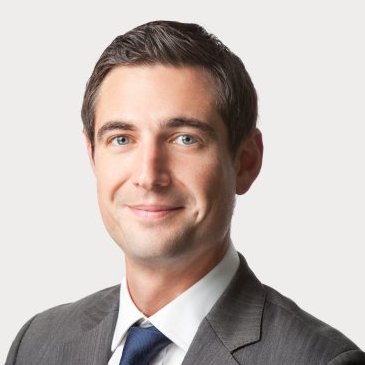 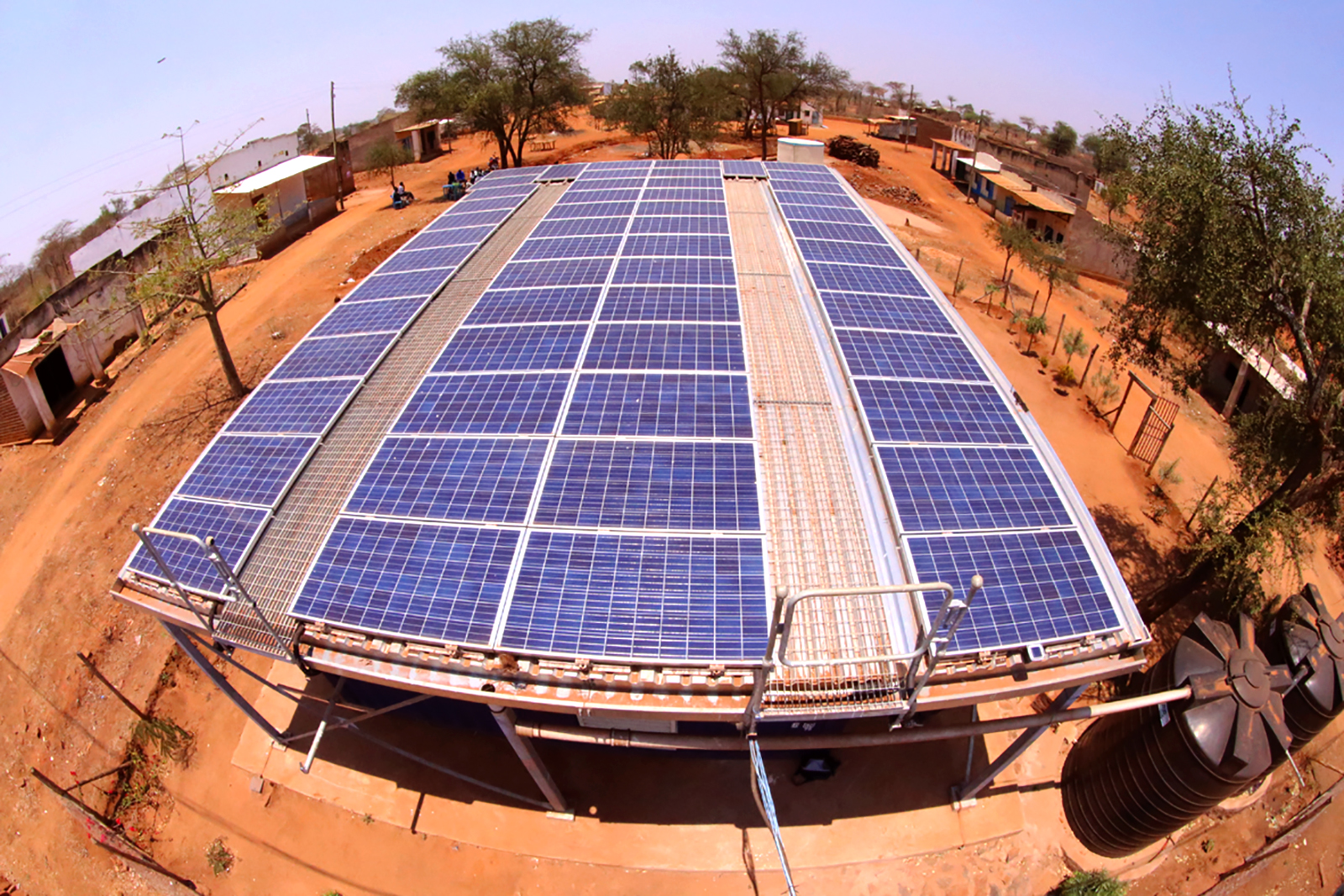 Providing sustainable energy access to the world’s population is currently at the forefront of the widely discussed energy trilemma—how to ensure energy security, equity and environmental sustainability for all.

Despite dramatic improvements in electricity access since 2000, 1.1 billion people remain without access to electricity. This problem is particularly acute in sub-Saharan Africa, where in the last 15 years population growth has outstripped the rate at which people gained access, with the result that 588 million people in the region do not have access to electricity. Finding an effective way to increase the rate of access is of central importance for economic growth, development and reduction of poverty.

However, access to power grids and electricity is not a guarantee for sustainable energy access for all, and the issue of energy poverty is increasingly raised in the developed world. For example, the European Union recently launched the EU Energy Poverty Observatory as “more than 50 million households in the European Union are struggling to attain adequate warmth, pay their utility bills on time and live in homes free of damp and mould.”

This raises a global challenge for energy customers, governments and energy players.

Providing sustainable energy access is an opportunity for energy players across the entire value chain—from energy producers to end-user retailers—to unlock value, not only by contributing to social and development goals but also by unlocking business and economic value.

Two examples where value is being unlocked by new business models are green mini-grids in the developing world and community generation in the UK. These models illustrate the social importance of sustainable energy access and how it can create additional economic value for companies

Mini-grids are power supplies and grids that are larger than individual household systems but are not connected to the national grid. They can vary in size from 10 kW to more than 1 MW and tend to be the most cost-efficient option for remote communities that are far from the pre-existent grids with relatively high population densities. The International Energy Agency estimates in their Energy for All case that 30 percent of new electricity access in sub-Saharan Africa will come from mini-grids. At the same time, the negative social, environmental and economic impacts from a reliance on fossil fuels have led governments to increasingly favor renewable energy sources.

However, despite their promise, GMGs have struggled to gain significant scale in Africa. Pre-existing mini-grids often heavily rely on donor support and struggle to be economically viable. Current barriers to market expansion are the lack of regulatory frameworks, demand uncertainty, lack of local capacity, unproven business models and limited access to local and international.

This promising, nascent sector is still a long way from proven. A range of different business models from fully public-owned generation and distribution assets through some kind of public-private partnership to fully private ownership without any public support are being tested in order to unlock the economic and business value of GMGs in Africa. At the moment, a business model whereby the distribution and generation assets are privately owned but some government support is given to recognize the increased cost/investment required for mini-grids versus on-grid generation appears to be the most scalable.

The nascent GMG sector is a great opportunity for energy players to unlock economic value in providing access to clean, renewable and green electricity.

This model has the benefit of leveraging private technical/business skills while benefitting from the government’s lower cost of capital. However, further trial and error is required to establish the best exact configuration. This will likely vary depending on the country and nature of the project.

The nascent GMG sector is a great opportunity for energy players to unlock economic value in providing energy access, and it can enable significant numbers of people to have access to clean, renewable and green electricity.

Reducing Energy Poverty in the UK

Energy consumers in the UK have faced rising energy prices over the past decade. For low-income households and those who are vulnerable, energy and fuel poverty have become significant issues. Every winter, thousands of deaths are attributed to cold indoor conditions, as vulnerable customers are unable to afford to heat their homes.

In parallel, the government has grappled with a number of failed schemes (such as the Green Deal) to improve energy efficiency and change energy-use behavior in an effort to maximize efficiency. At the same time, the public is repeatedly informed that high energy prices are driven by government-enforced green and energy-efficiency obligations that are built into energy bills. For UK utilities, this is impacting levels of customer debt, leading to loss-making tariffs and putting additional downward pressure on tight margins.

In some cases the result has been a move to decentralize and democratize energy in a move to put control back in the hands of the community and unlock economic value for small project sponsors and communities.

A number of community energy projects and supply businesses have been established to provide energy by the people for the people. For a time, the outlook has been positive, with small-scale solar PV projects in particular providing local, affordable power. Some have combined generation with other socially valuable elements, such as internships designed to impart skills and knowledge linked to renewable, sustainable energy (solar panel installation, energy efficiency workshops, energy audits, and local cooperative style investment opportunities). However, these business models had relied on government subsidy to remain sustainable. In 2016, subsidy for solar PV was cut by 66 percent, undermining many planned and future projects.

The challenge for community energy is to plot a path to sustained growth. Whether through innovative funding models such as “corporate outcomes buying,” redesigned commercial models for solar installations or the “boosting” of returns through applications of new technology (such as blockchain-enabled peer-to-peer trading or solar plus battery), community energy must evolve to survive. Just as the energy industry as a whole in the UK is undergoing fundamental change as the system transitions to a decentralized, renewables-based model, community energy must also adapt in order to provide sustainable energy access to customers and to unlock economic value for community projects.

Keric Morris focuses on corporate strategy, operational performance improvement and risk. He has more than 20 years of corporate and consulting experience and particular industry expertise in the oil and gas, utilities and transportation/rail, sectors, with a particular focus on energy transition. He also leads Oliver Wyman’s social impact program.

Michael Cottrell is a management consultant specializing in the energy industry. He has extensive experience in consulting to leading global oil and gas and utilities institutions.

Mark Campanale Founder and Executive Chair of The Carbon Tracker Initiative
URL: https://www.brinknews.com/sustainable-energy-access-case-studies-of-unlocking-business-value/
Get ahead in a rapidly changing world. Sign up for our daily newsletter. Subscribe
​​