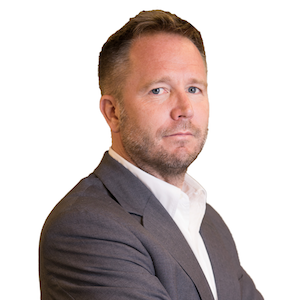 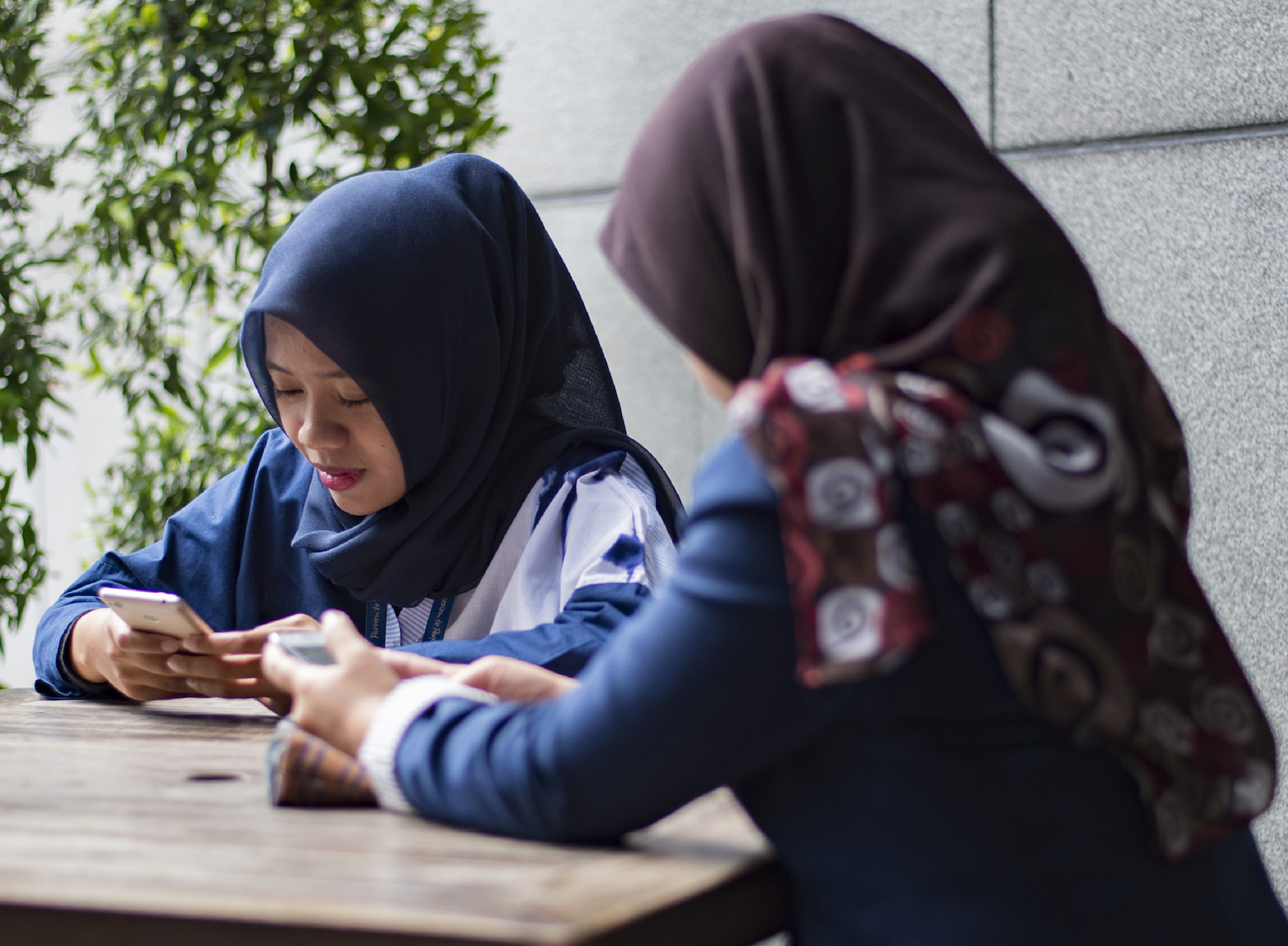 Women use their smartphones at a cafe in Jakarta. There are more than 350 million Internet users across ASEAN, which may play a role in broader future financial inclusion.

This is the third story in a weeklong series on ASEAN.

More than a third of the world’s adult population, or some 1.7 billion people, have little or no access to formal financial services. In Southeast Asia, the problem is even greater, with more than 70 percent of the region’s estimated 640-million population remaining unbanked and a majority of them being from low- and middle-income segments.

Research by the Asian Development Bank estimates that addressing this opportunity could increase gross domestic product by between 9 percent and 14 percent, even in relatively large economies, such as Indonesia and the Philippines.

With growing income levels, rapid technological innovation and the proliferation of smartphones, financial inclusion is now a key driver for public and private financial institutions that see it as their mission to help the unbanked to more easily access financial services and the enormous economic opportunity it brings with it. For banks alone, closing this gap in emerging markets could generate more than $380 billion in annual revenues.

The socioeconomic impact potential from financial inclusion can be game-changing in developing markets. It unlocks greater access to fundamental services, mitigates risk, encourages savings, helps people build financial identities and participate in the economy (many for the first time), and supports MSMEs.

Across emerging Asia, many people and small-business owners don’t have bank accounts and have never been approved for a loan or service from a formal financial institution. As a result, for them, financial exclusion is almost guaranteed. They can’t get access because they have no credit profile, and they can’t build a credit profile because they’ve never been approved for a loan. They are credit-invisible and stuck in a black hole. As a result, they are forced to look elsewhere. And tens of millions of them do.

In the Philippines, for example, only 12 percent of adults borrow from a formal financial institution, and over 40 percent rely on informal lending sources. While in Indonesia, over 77 percent of borrowing is still conducted informally.

Moreover, in many cases, people have to pay more to access these informal services than those who are fully banked, often in the form of exorbitant interest rates, personal collateral, and unscrupulous business practices. But there is hope.

For greater inclusion, technology and data have a vital role to play in building a new, more equitable, and digital infrastructure that will enable millions—trapped by the limitations of existing financial systems—to break away and unlock their true economic potential. And this opens up opportunities for companies.

The popularity of mobile phones supported by the availability of affordable smartphones and faster and more reliable networks have fueled the unprecedented growth of Southeast Asia’s Internet user base.

Developing markets especially have demonstrated an insatiable appetite for new technologies. Due to this, mobile penetration in markets like Indonesia, Vietnam, Cambodia, and Laos have seen an increase from 5 percent to more than 70 percent in less than a decade.

According to the 2018 e-Conomy Report, there are more than 350 million Internet users across ASEAN—90 million more than in 2015, and this is the most engaged user base in the world, spending more time on their devices than anywhere else.

As a result of their ubiquity, these hundreds of millions of mobile devices can—and already—do serve as a rich potential source of data.

The public and private sectors need to drive greater awareness through financial literacy programs that focus on basic concepts to cultivate responsible behavior.

Today, both existing and new-age financial institutions are looking to leverage these data sets and harness the power of next-generation technology to expand the reach of affordable and efficient financial services to more people in even the most remote areas. For companies, this translates into significant profit opportunities, while also doing good.

Mobile technology allows companies to bypass the hurdles imposed by traditional banking because it breaks down geographical constraints while delivering greater convenience, affordability and security—whenever and wherever consumers demand it.

When you consider the scenario, the writing on the wall couldn’t be clearer.

While globally, only a third of adults are covered by a credit bureau, the situation is far grimmer in emerging markets like the Philippines, where the public credit bureau is still in development and private bureaus cover less than 10 percent of the adult population.

For people in these markets, who have for decades been underserved by traditional financial systems and preyed on by loan sharks, this comes as a welcome relief.

Cashalo, a mobile-lending app in the Philippines, is one such example. It was built to unlock financial access and opportunity by easing access to credit. It uses technology to assess people’s financial capacity based on smartphone data, including social connections and personal identifiers. These signals serve as a proxy for traditional “offline” data, giving people an opportunity to build a financial identity, regardless of their “banking” history.

The opportunity for technology to power a more financially inclusive society is clear, but cultivating responsible financial habits among consumers is equally important. Often, they are held back due to a low level of financial literacy and overall awareness.

For underserved communities, the hope of a better future remains a pipe dream if they don’t have the understanding to use these new tools effectively. Financial ignorance can impede the progress of technology. And to this are tied the fortunes of companies operating in this space.

Action is therefore needed from the public and private sectors to drive greater awareness through financial literacy programs that focus on basic concepts to cultivate responsible behavior. Just last year, Indonesia’s Financial Services Authority or Otoritas Jasa Keuangan announced a Revised National Strategy on Indonesian Financial Literacy to accelerate the financial literacy and inclusion targets in the country—a refreshing move from a regulator that has defined a clear road map.

The private sector, too, is stepping up their efforts by developing financial education strategies and digital literacy and knowledge programs. Some of these are in collaboration with local governments and NGOs, like Knowledge Community Inc. The rapid development in new technology has given us the ability to leapfrog decades of inertia that has excluded significant global populations. It has also opened tremendous growth opportunities for the economy, businesses and social good.

With more companies entering this space across emerging markets, it is just as important for all stakeholders involved to take a responsible approach that also focuses on education, the development of progressive regulatory frameworks, data and consumer protection, and collaborations between the public and private sector to balance the risks and benefits.

The hype is as real as the hope this opportunity provides, and the time has come to seize it.

Geoffrey co-founded Oriente, where he is responsible for global business strategy, strategic partnerships, brand, and investments. In 2002, he co-founded Skype, where he also served as chief strategy officer. At Skype, he worked with a small team to build a leading global telecommunications platform company and oversaw its expansion into Asia and Latin America, in addition to driving its initial business plan development and fundraising activities.

Reid Blackman Author of "Ethical Machines"
URL: https://www.brinknews.com/technologys-role-in-financial-inclusion-hype-or-hope/
Get ahead in a rapidly changing world. Sign up for our daily newsletter. Subscribe
​​